Weathering With You releases on Netflix this week 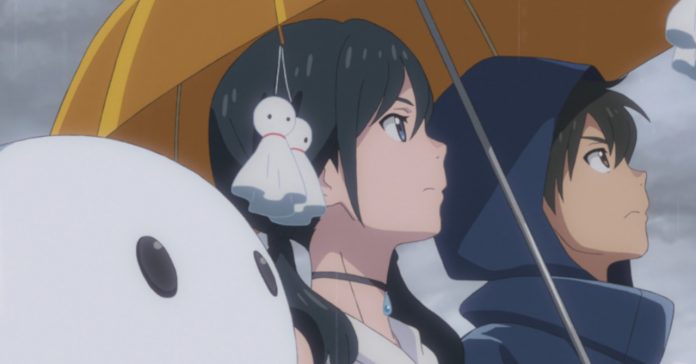 Earlier this month, the hit anime film Your Name became available on Netflix. Now, another Makoto Shinkai anime film–Weathering With You–has been confirmed to release on Netflix!

Specifically, Weathering With You will be available on Netflix starting this Friday, July 31, 2020. The anime film’s Netflix release was announced recently via the official Netflix Philippines Facebook page.

‪Alexa, play She Changes the Weather. 🌦‬‪Get ready to be blown away because Weathering With You is coming to Netflix on July 31!‬

In case you’re unfamiliar, Weathering With You is the latest film from renowned anime film director, Makoto Shinkai (director of Your Name, 5cm per second, and more). While it wasn’t as massive a hit as Your Name, Weathering With You was still a big success, earning USD 193.1 million worldwide and getting a 91% rating on Rotten Tomatoes.

Weathering With You’s story is described as:

“The summer of his high school freshman year, Hokoda runs away from his remote island home to Tokyo, and quickly finds himself pushed to his financial and personal limits. The weather is unusually gloomy and rainy every day, as if to suggest his future. He lives his days in isolation, but finally finds work as a writer for a mysterious occult magazine. Then one day, Hokoda meets Hina on a busy street corner. This bright and strong­willed girl possesses a strange and wonderful ability: the power to stop the rain and clear the sky…”

With two Makoto Shinkai films recently being added to the Netflix library, here’s hoping we see more of his films on the platform, including the likes of 5 cm per second and The Garden of Words.