Xiaomi launches new device lineup in the Philippines, including phones, accessories, and more 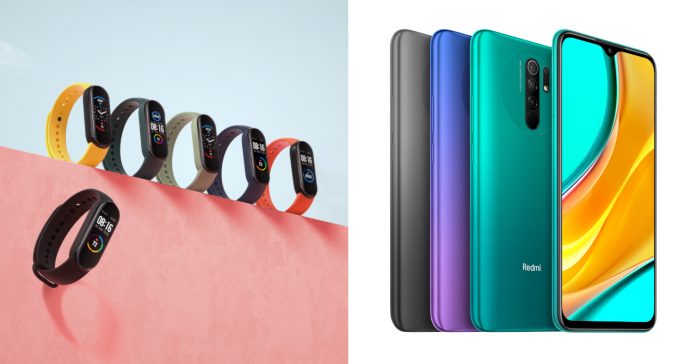 Xiaomi has recently launched a range of new smart devices in the Philippines, including smartphones, IoT accessories, and many more. While Xiaomi’s new lineup is quite comprehensive, one of the highlights is no doubt the new Redmi 9 series.

Consisting of the Redmi 9, Redmi 9A, and Redmi 9C, this new line of budget Xiaomi smartphones all pack MediaTek Helio processors, as well as 5000mAh batteries (or more in the case of the Redmi 9). 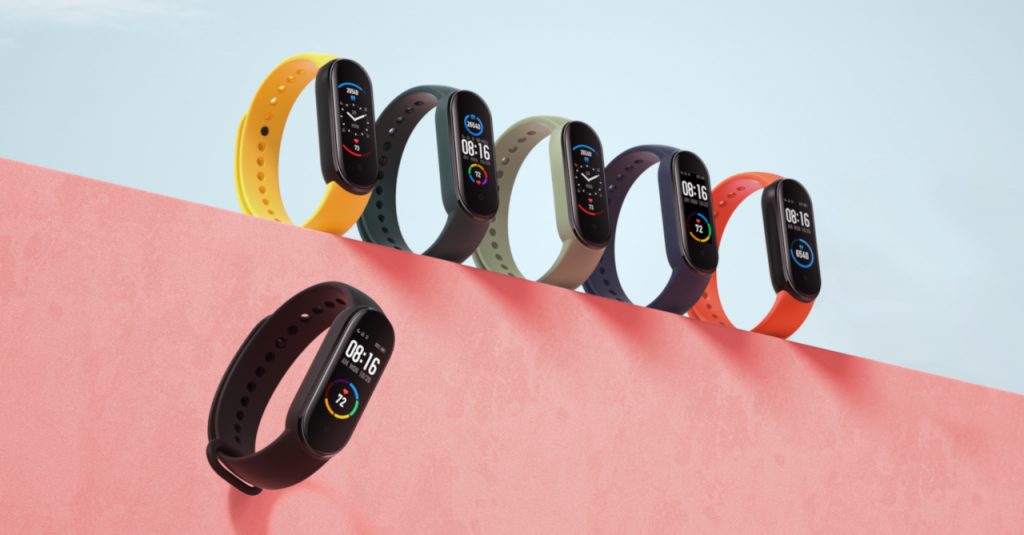 To complement the new smartphones, Xiaomi unveiled its new Mi Smart Band 5, a smartwatch that’s made as a fitness companion. This smartwatch packs a 1.1” color AMOLED display (20% larger than its predecessor), as well as a six band color options. The Mi Smart Band 5 also has an accurate heart sensor, 11 exercise modes, and many other features.

PH pricing and availability of this new smartwatch will be announced soon, though its EU pricing is EUR 39.99 (around PHP 2,257). 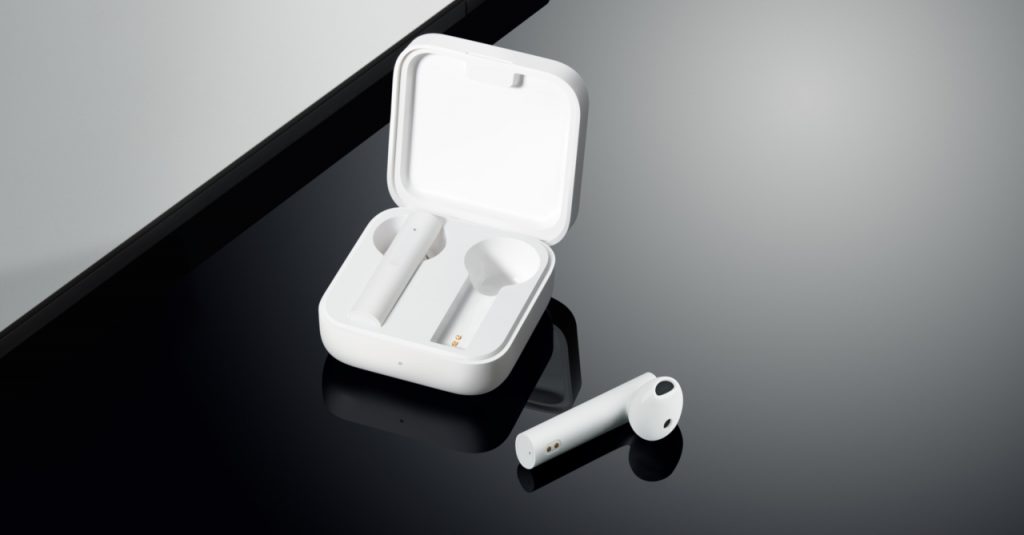 Another new mobile accessory from Xiaomi is the Mi True Wireless Earphones 2 Basic, the latest TWS buds from the brand. These new earbuds offer 5 hours of uninterrupted use from a full charge, with a total battery life of 20 hours (according to Xiaomi’s test).

These Xiaomi earbuds are priced at EUR 39.99 (around PHP 2,257). Philippine availability and pricing will be announced soon. 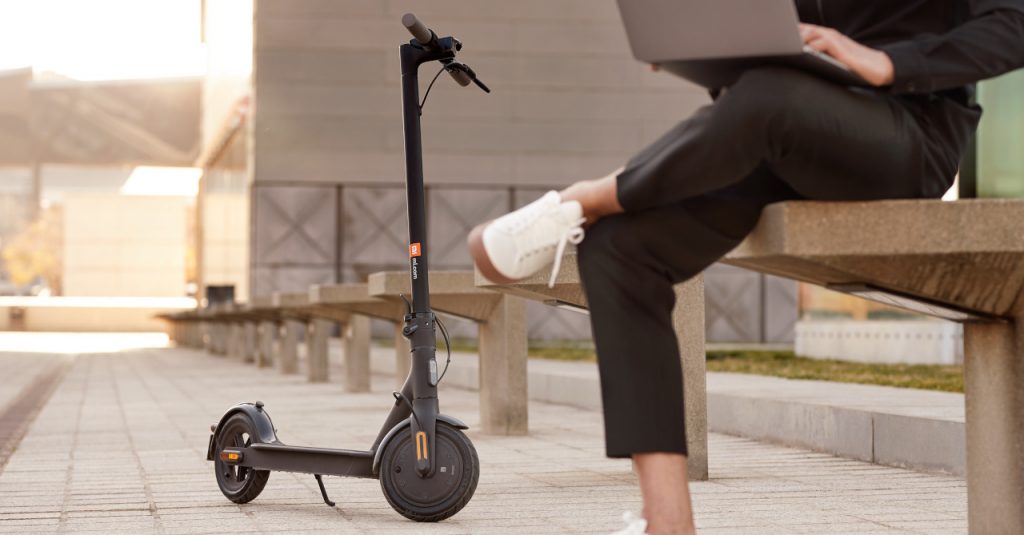 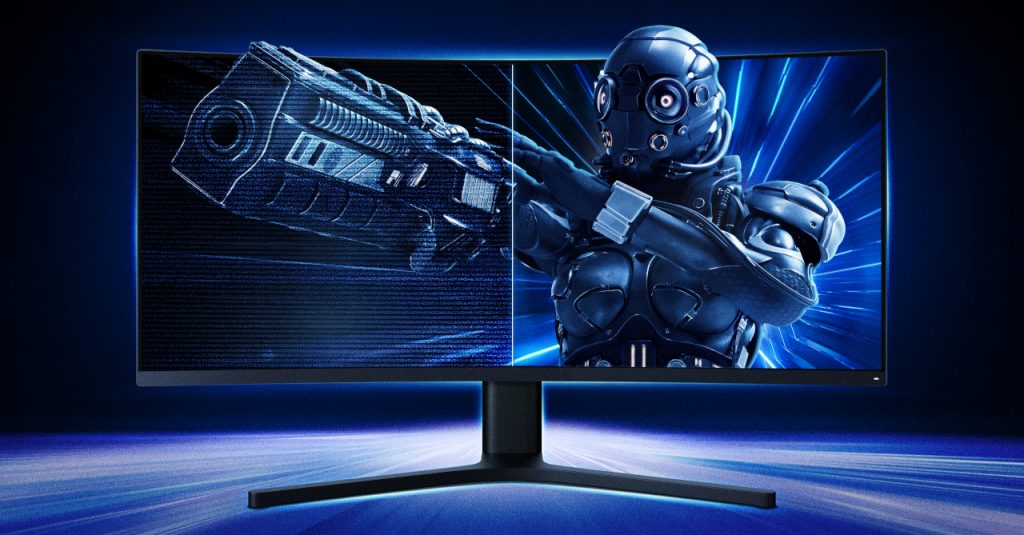 Priced at EUR 399 (around PHP 22,565), the Mi Curved Gaming Monitor will be released in the Philippines soon. 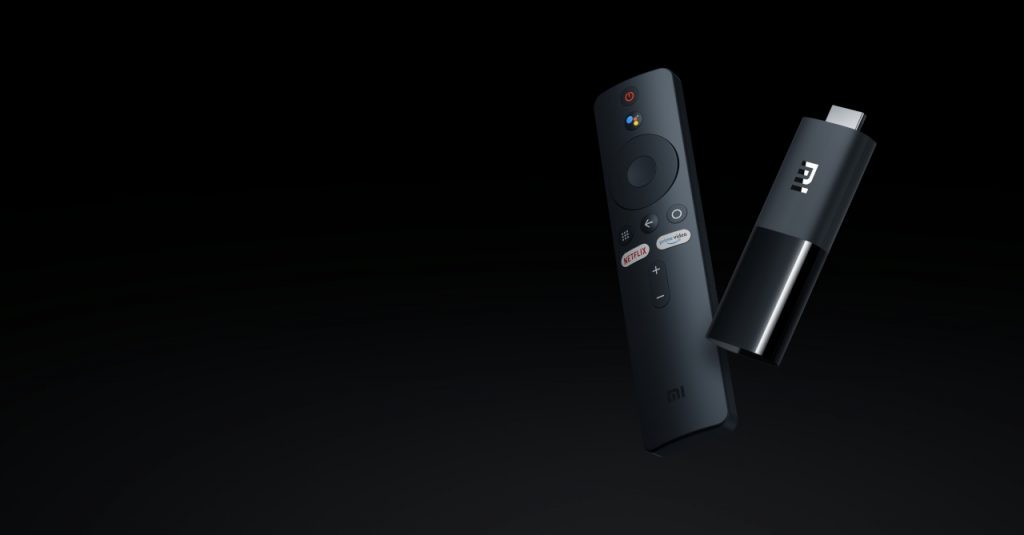 Finally, we have the Mi TV Stick. Featuring Android TVTM, Dolby and DTS surround sound support, built-in Google Assistant and Chromecast, the Mi TV Stick should be a good match for avid binge-watchers.