A budget phone that's worth looking into. 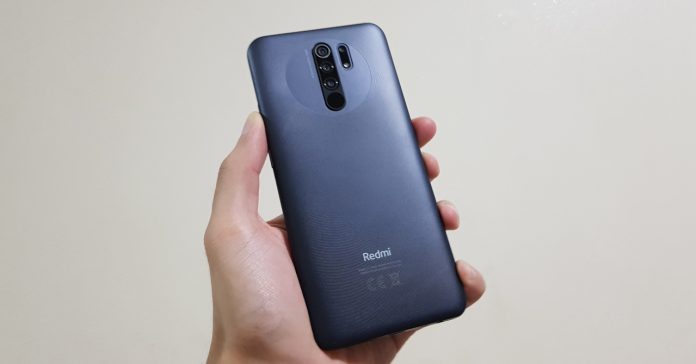 The Redmi 9 is one of Xiaomi’s newest budget smartphones in the Philippines, with an SRP well below PHP 10k. Even with its affordable price tag, the Xiaomi Redmi 9 has some features that you usually only see in more expensive mid-range smartphones, including a Full HD+ display and a USB Type-C port. Plus, the Redmi 9 packs a triple camera setup to boot. 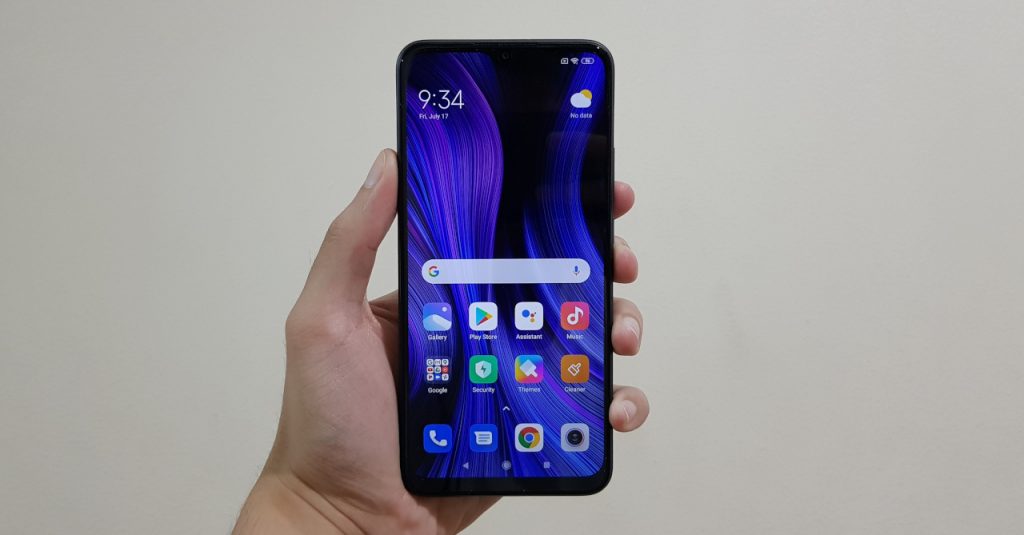 Given its impressive features at the great price, the Xiaomi Redmi 9 looks like a great smartphone deal. Of course, that’s all based on the specs sheet; after all, phones can’t be judged based on specs alone. So is the Redmi 9 the next big budget contender? Here’s our full review!

From the back, the Redmi 9 doesn’t exactly look premium, with a matte finish that won’t draw too much attention (especially in the black colorway). That’s not to say it looks bad though, I actually quite like the design personally, especially because of the interesting textured finish that gives it a grippy feel in-hand. Best of all, the matte finish means it’s not a fingerprint magnet, meaning you can better use this phone even without a case (though it does come with a case in the box if you need it). 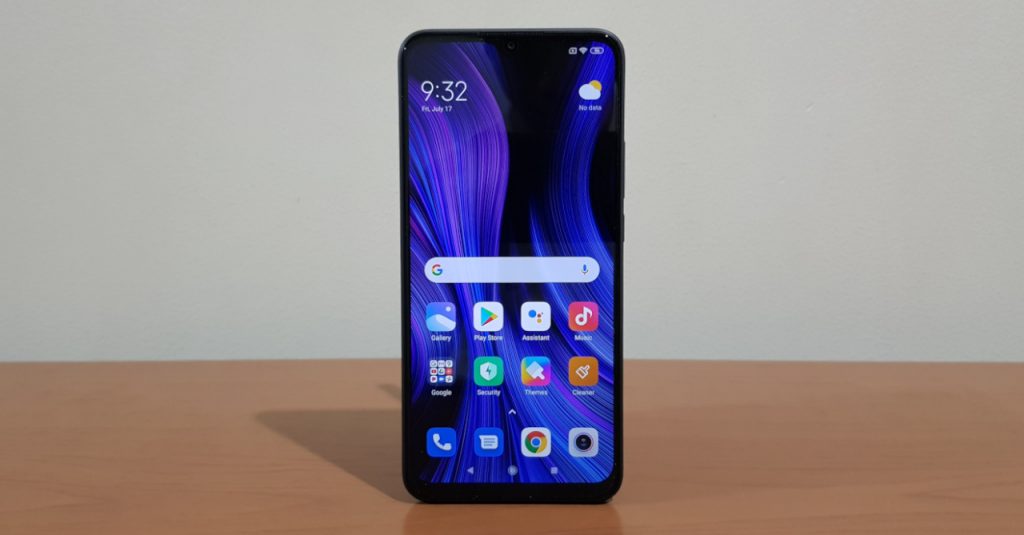 Moving on to the front, we have the Redmi 9’s 6.53-inch display, complete with minimal bezels, a small waterdrop notch at the top, and Gorilla Glass 3 protection. At this point, this display style has become common, even in the budget segment as Android manufacturers have moved on from the larger “iPhone style” notches. While the Redmi 9 may look similar to other budget phones, it has one key advantage–Full HD+ resolution. 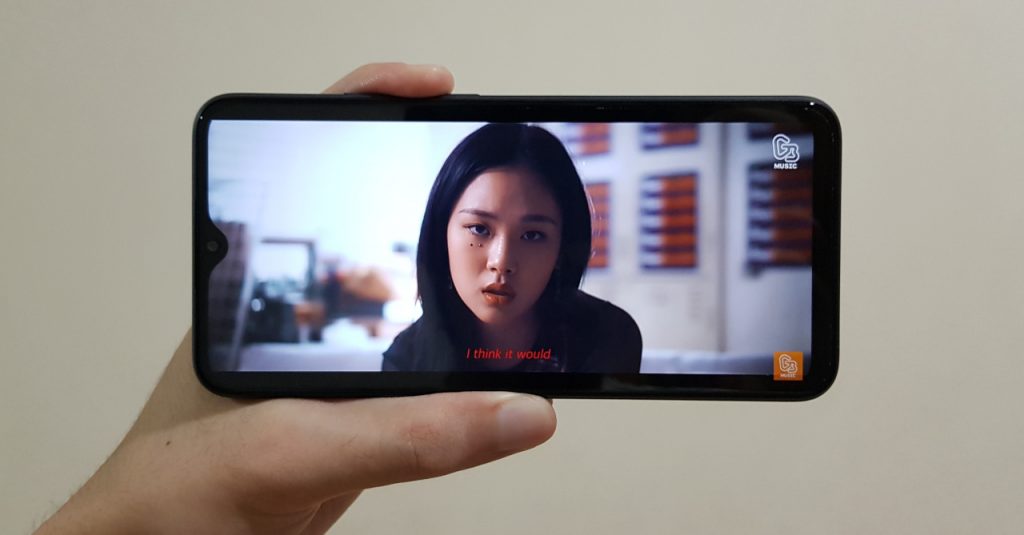 As I mentioned above, the Redmi 9’s 6.53-inch display has a FHD+ or 1080 x 2340 resolution, meaning it has the advantage over the budget competition in terms of pixel count. Thanks to this, the Redmi 9 is a wonderful partner for avid binge-watchers with tight budgets, as users will get to enjoy Full HD content on-the-go without having to spend over PHP 10k.

When binge-watching movies, TV shows, or anime, I’d still recommend headphones or speakers connected via Bluetooth or the 3.5mm headphone jack for the best experience. Though if you find yourself without any external audio devices, the Redmi 9’s bottom-firing speaker works well enough, as it can reach a decent volume, though there is some distortion near max volume.

The Redmi 9 is powered by a Mediatek Helio G80 processor, the same processor as another new budget phone–the realme 6i. Given their similar processors, I expected the Redmi 9 to perform at around the same level, and after my tests, it did. 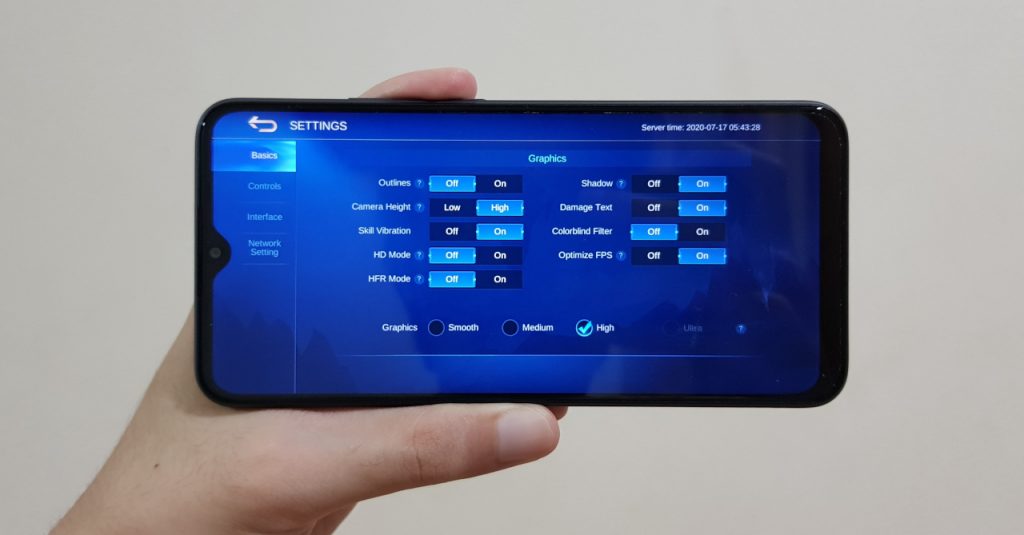 For less demanding popular titles such as Mobile Legends, the Redmi 9 was able to run them without issues. Mobile Legends for example, ran at the High graphic setting without any slowdowns in my time with it. For players of these titles then, the Redmi 9 is a good phone. 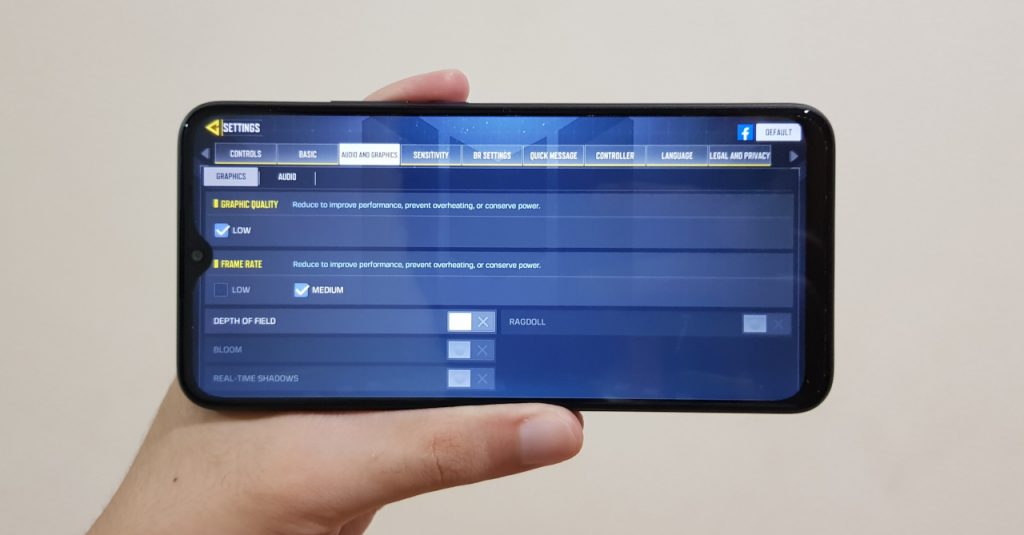 More demanding titles such as Call of Duty Mobile though, needed to be put in the Low graphic setting to run. In fact, much like the realme 6i, the Redmi 9 was only able to run CoD Mobile at Low, with no way to select a higher graphic setting. So if you like playing more demanding titles, the Redmi 9 can play them well enough, but expect to run them at a lower quality setting.

So how do these cameras perform? Pretty well, but they don’t deliver in low light.

For daytime shots with a good amount of light, the Redmi 9’s 13MP shooter can take good photos, with decent colors and level of detail. Indoor shots are also good, provided you have enough lighting; if not, images can turn out a bit noisy and blurry.

At low light though, the Redmi 9’s main camera struggles to take good photos. While other budget phones also struggle in low light, they at least have Night Modes to help take more usable photos. The Redmi 9 lacks a dedicated Night Mode though, so you’re a bit out of luck if you want to capture night shots.

The ultra-wide angle camera is similar to the main shooter in that daytime shots look good, while low light shots aren’t exactly usable. Of course, the ultra-wide shooter’s quality is not as good as the main, especially when you crop or take a closer look.

For macro photography, the Redmi 9 isn’t exactly the best, given the dedicated macro shooter is only a 2MP snapper (similar to pretty much all budget phones with macro shooters). But with enough light, macro shots look decent.

The Redmi 9 works well for selfies thanks to its 8MP front-facing camera. And finally, the dedicated 2MP depth sensor does help a bit in snapping decent portrait photos. 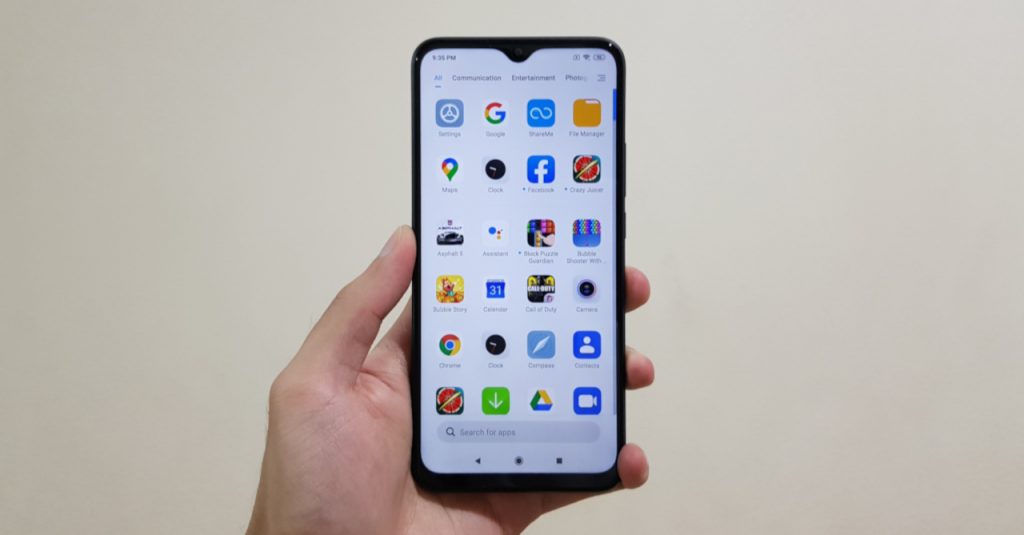 With the Helio G80 being powerful enough to run more demanding titles (even if only at a lower graphic setting), I expected the Redmi 9 to have more than enough power for day-to-day use. For the most part, it did, with apps loading pretty fast and without much slowdown while in use.

While the in-app experience is solid, it’s not the case in the menus. The Redmi 9 runs on MIUI 11.0.4 based on Android 10, and I found the UI to be a bit sluggish and slow to respond at times; basically, exploring the app menu or settings isn’t as smooth as I’d like (even compared to other budget phones). Hopefully this can be fixed in a future software update as it does hurt the user experience a bit.

On the flip-side though, the Redmi 9 has a Type-C port, a rear-mounted fingerprint sensor, and a large 5,020mAh battery that lets the phone last for well over a day (or even two days) one a charge. To top it all off, the Redmi 9 supports 18w fast charging, meaning you can top up fast. 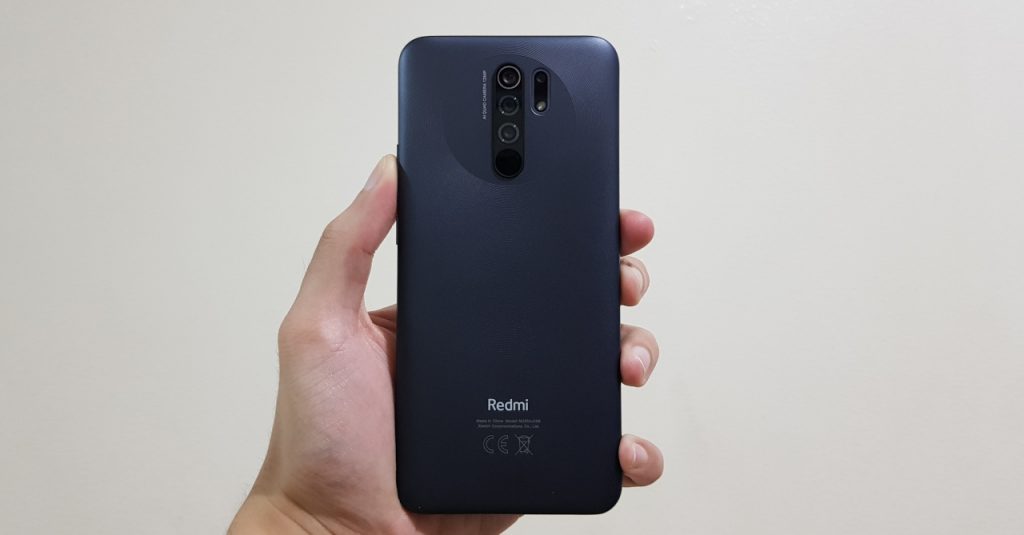 Is the Redmi 9 the new budget smartphone to beat? Well, not exactly. The Redmi 9 does have a lot going for it such as an excellent display, fairly good gaming performance, and long battery life, among other pros. The problem is that it’s quad cameras don’t deliver in low light situations, plus it just feels a bit sluggish to use when flipping through the main menu.