The Pelicans star rookie is making a big impact! 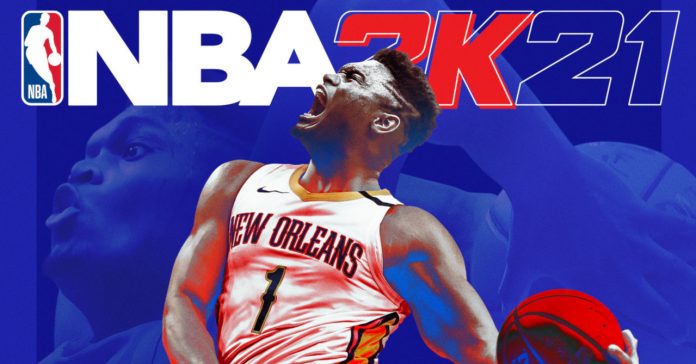 Zion being chosen as the next-gen cover athlete shouldn’t come as a surprise, especially as Zion himself starred in the first teaser trailer for NBA 2K21 on the PS5. Aside from just being the cover athlete though, NBA 2K and Zion’s partnership also extends off the court as 2K Foundations (2K’s program that supports underserved communities by revitalizing basketball courts/community centers) will work directly with the Pelicans star to revitalize a site in New Orleans for the community. 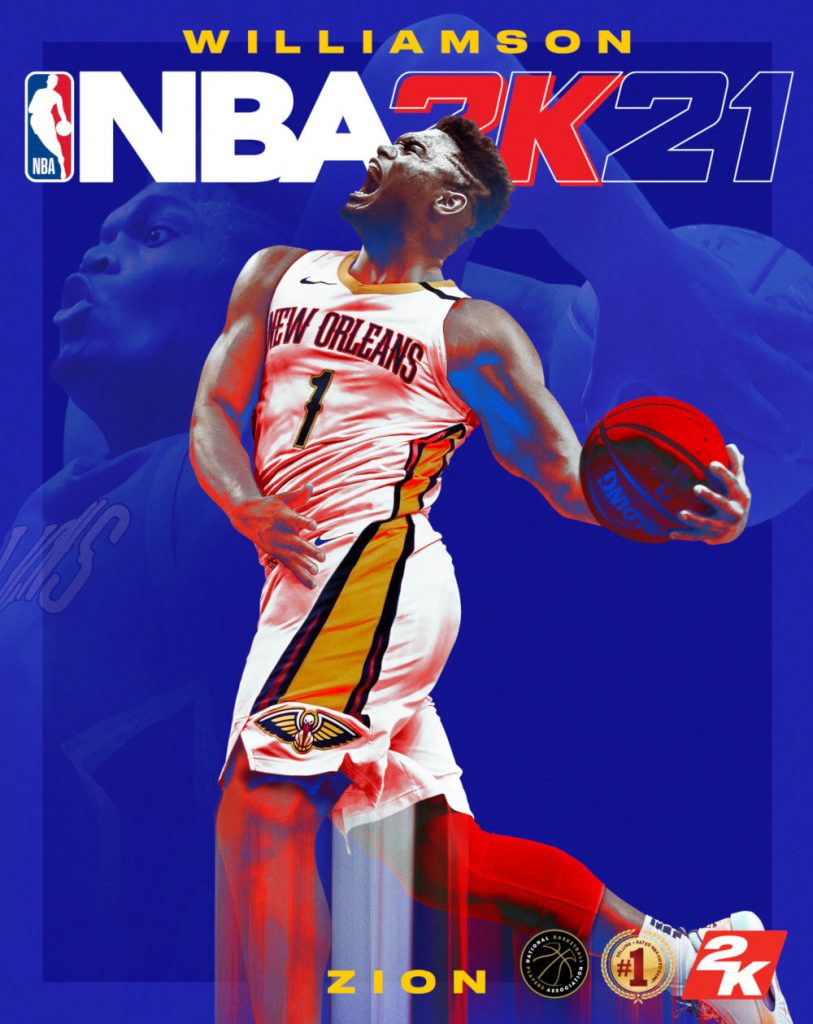 “Being on the cover of NBA 2K has been a dream since I was a kid and to be the first NBA 2K21 cover athlete for the next-generation of gaming is really special,” said Zion Williamson. “Since the day I joined Team 2K, I’ve wanted to make an impact on basketball culture both on and off the court, and being the cover athlete for NBA 2K21 on next-gen consoles lets me do that. I can’t wait to be part of this global phenomenon and hoop with all the ballers out there on NBA 2K21.”

Alongside Zion and Dame, NBA 2K will announce a third and final cover athlete for NBA 2K21 later today.

- Advertisement -
Previous article
The original Yu-Gi-Oh anime series is coming to Netflix!
Next article
Here’s what to expect for Valorant in the coming months