A cheaper Xbox Series S model is now all but confirmed

Thanks to the next-gen Xbox controller's packaging. 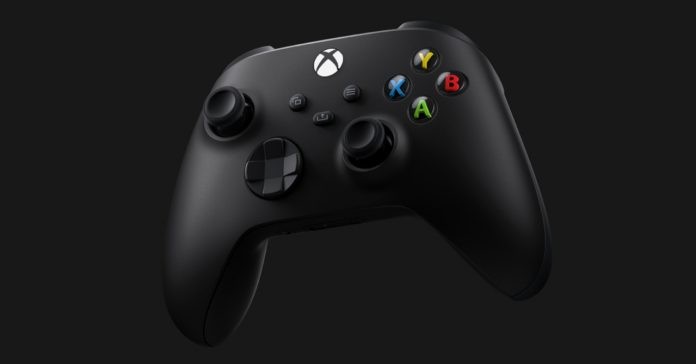 An ‘Xbox Series S‘ variant (called Project Lockhart) has long been rumored to complement the Series X model, and it is reported to have tuned down specifications but with a cheaper price tag. Now, an Xbox Series S console has been all but confirmed.

Twitter user @zakk_exe recently Tweeted photos of a next-gen Xbox controller he was able to purchase via OfferUp, complete with its packaging. And yes, the controller is legit according to The Verge.

While real-world images of the new controller are noteworthy enough on their own, the most interesting thing about it is the packaging. On the side of the box, the supported devices are listed, and it includes an Xbox Series S model. 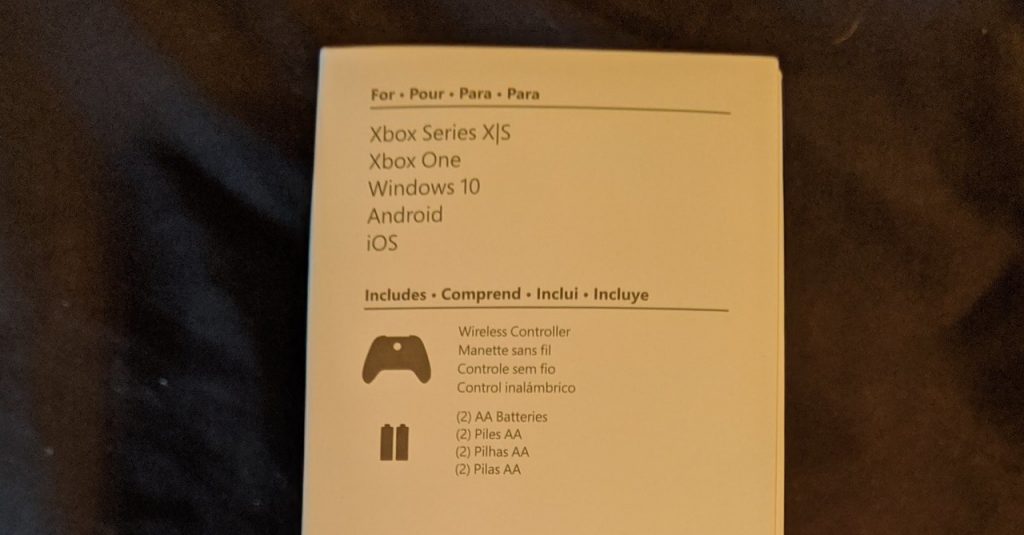 Given that the controller has been verified as legitimate, it’s fair to say that a cheaper Xbox Series S variant is pretty much confirmed now. After all, this strategy mirrors Microsoft’s Xbox One X and One S configurations.

As for its specs, the Xbox Series S will reportedly have 7.5GB of RAM and around 4 teraflops of GPU performance. Though it will pack the same CPU as the more powerful Series X model.

Of course, Microsoft has still yet to confirm the existence of the Xbox Series S, though we do expect to seen an official announcement of the console in the next few months.