A massive Harry Potter museum is set to open in Tokyo! 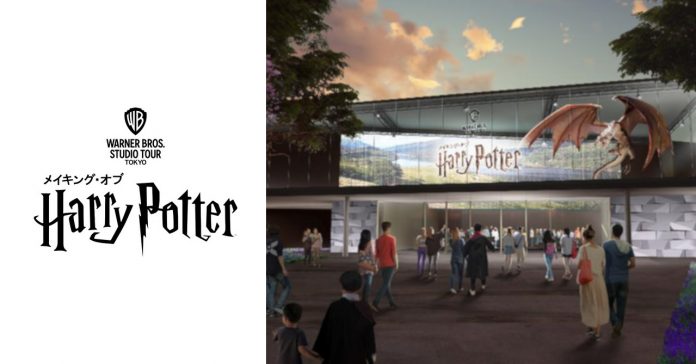 Japan is easily the top travel destination for Filipino Potterheads; after all, Japan (specifically Osaka) is home to the Wizarding World of Harry Potter in Universal Studios Japan. Soon though, another must-visit destination for Harry Potter fanatics will open in the country!

How large? The complex will have a total size of around 30,000 square meters! 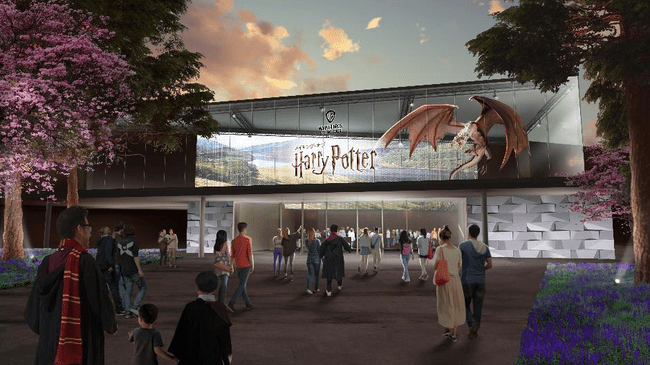 Given the expected demand of tickets when the complex opens, the Harry Potter Studio Tour Tokyo will feature a daily admission cap that’s likely similar to the system used in the Ghibli Museum. There are no details yet on how limited tickets will be though. 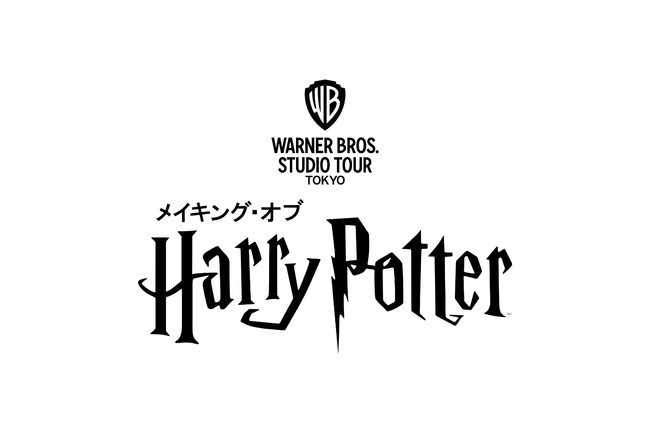 Warner Bros. Studio Tour Tokyo — The Making of Harry Potter is scheduled to open sometime in 2023, and it will be located in the site of the Toshimaen amusement park (which closes at the end of the month) in Nerima, Tokyo.