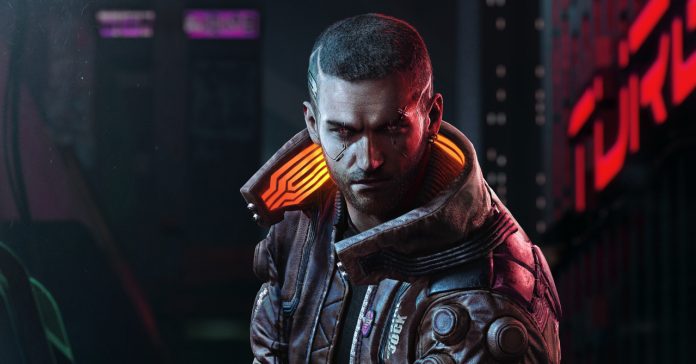 Following the first Night City Wire stream back in June, CD Projekt RED has announced that Episode 2 of Night City Wire will go live on August 10 at 6PM CEST (August 11 at 12AM PHT).

The announcement of the next Night City Wire was made via the official Cyberpunk 2077 Twitter. The announcement tweet also said that the stream will go into detail regarding lifepaths (the game’s class system), the different types of weapons, and Refused’s transformation into Samurai.

Join us on Monday, August 10 at 6PM CEST, at https://t.co/y8iUIM0gBv for episode 2 of Night City Wire! This time we'll share details about lifepaths, show you the types of weapons you will be using in the game, and discuss Refused's transformation into SAMURAI! #Cyberpunk2077 pic.twitter.com/n3LFFocbVI

The first Night City Wire stream happened last June 26, and it gave us a deep dive into the game’s Braindance system. The stream also showcased a new trailer, as well as announced a Cyberpunk 2077-based Netflix original anime that’s being made by Trigger (the studio behind Kill la Kill).

In case you haven’t seen the first Night City Wire yet, check out our recap of the stream HERE.

Cyberpunk 2077 releases on November 19, 2020, for PC, Xbox One and PlayStation 4,
with a Google Stadia launch to follow. The game will also release for the PS5 and Xbox Series X in Holiday 2020. PS4/Xbox One owners of the game will also receive free next-gen upgrades in the future.

In case you missed it, we’re currently running a promo where a Cyberpunk 2077 Limited Edition Xbox One X is up for grabs! Find out how to win by watching this video here: