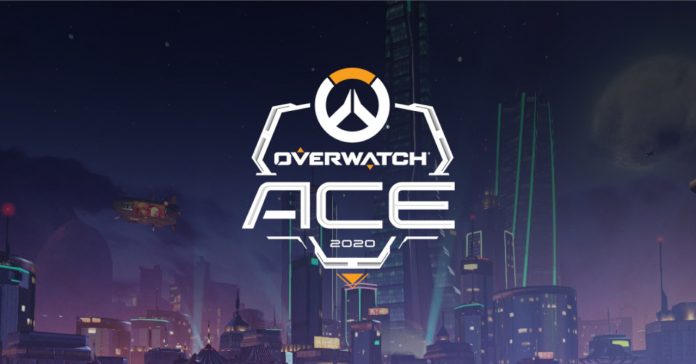 Calling all Overwatch fans! Blizzard Entertainment’s partner in Southeast Asia–AKG Games–recently announced the Overwatch 2020 ACE Championship, a tournament that will feature emerging teams from all over the Asia-Pacific. The tournament kicks off on August 22, 2020, and will feature a USD 100,000 prize pool. 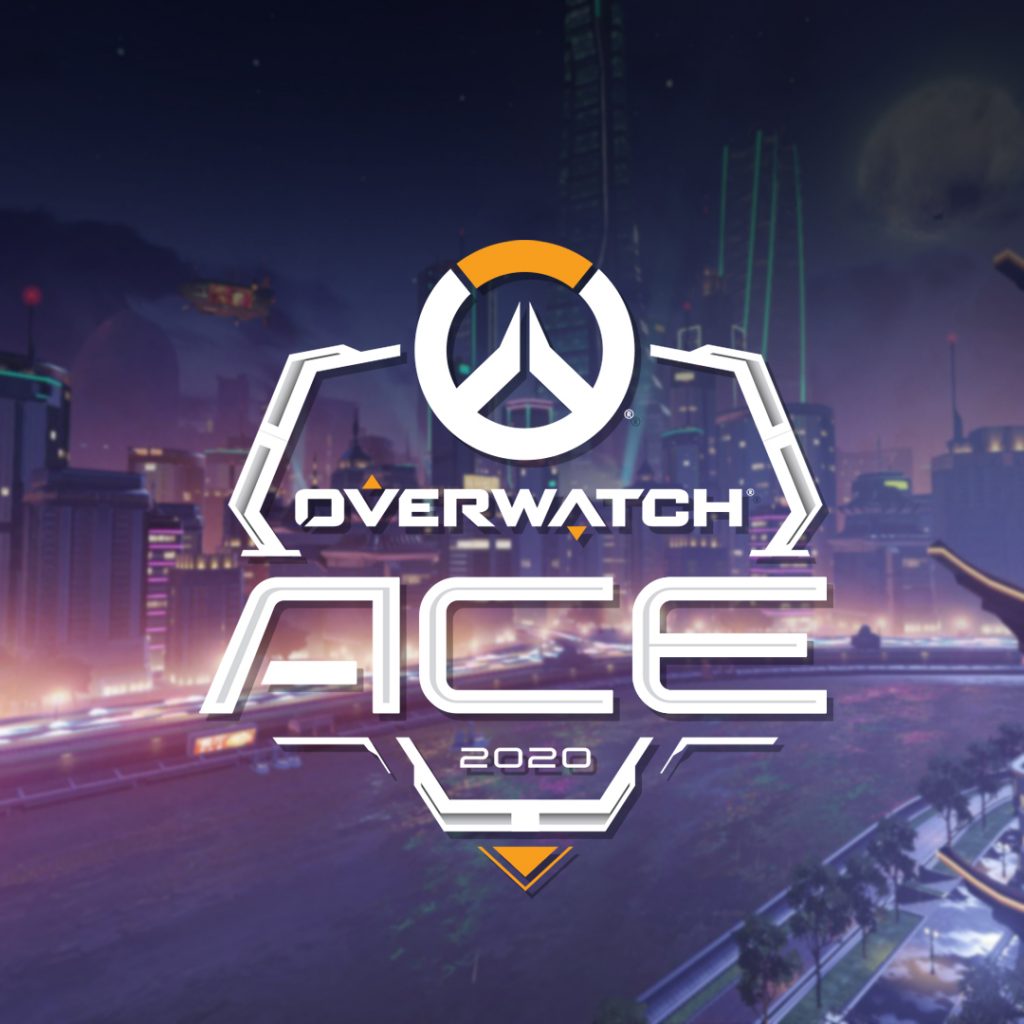 The Overwatch ACE Championship is part of Blizzard’s commitment to enhance Overwatch esports communities in Asia. With this, Asian Overwatch players dreaming of becoming pros will be given a chance to show off their skills.

The inaugural Overwatch ACE Championship is open exclusively to players from Southeast Asia, Hong Kong, India, Japan, Macau, and Taiwan. Interested players can register for the tournament now until August 17, 2020. Interested in registering? Head on over to bit.ly/OWACE2020 to sign up!

- Advertisement -
Previous article
We play games from ads so you don’t have to
Next article
No, the DualShock 4 won’t work with PS5 games