Easily one of the biggest games of the year! 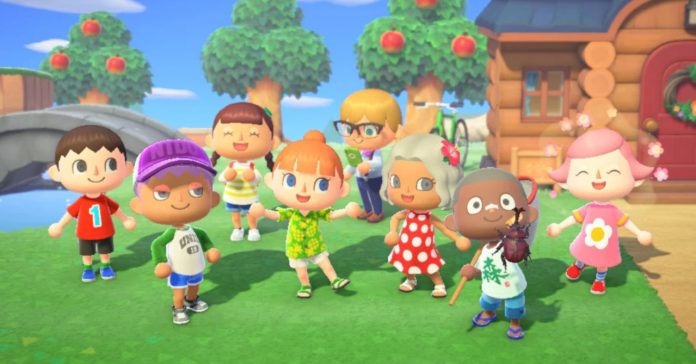 According to Nintendo’s latest financial results report, the latest Animal Crossing game has proven to be a massive hit and is well on its way to becoming the best-selling Switch game of all time. Just a few months after the game’s release, Animal Crossing New Horizons has now sold 22.4 million units worldwide.

Yes, 22.4 million in just a bit under five months! For reference, ACNH has now surpassed the lifetime sales of popular Switch titles such as Super Mario Odyssey, Breath of the Wild, Super Smash Bros. Ultimate, and Pokemon Sword & Shield. In fact, New Horizons is currently the second best-selling Switch game ever, with only Mario Kart 8 Deluxe having more sales (at 26.7 million). Given Animal Crossing’s popularity though, we won’t be surprised if New Horizons surpasses Mario Kart before the year ends. 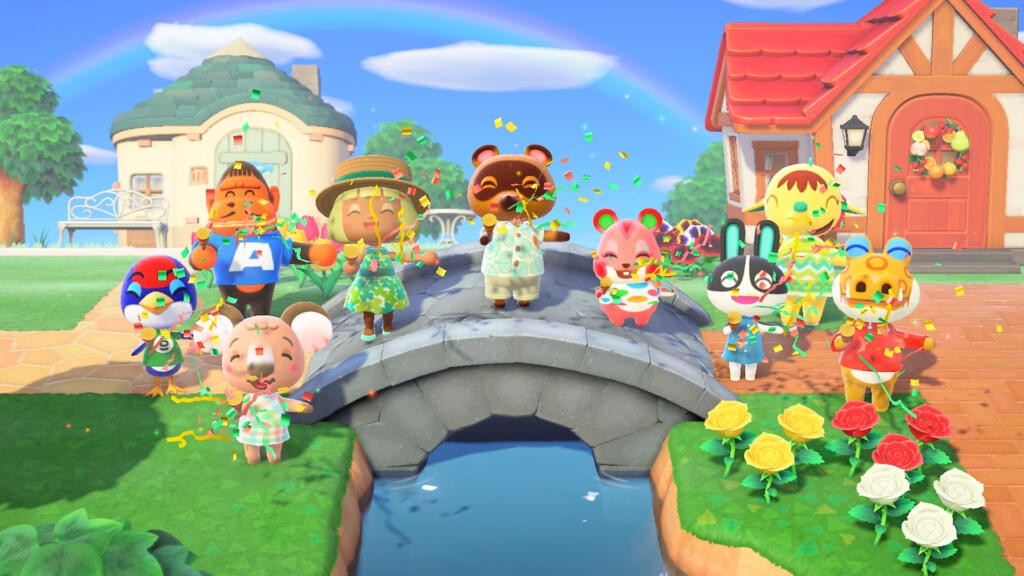 The success of Animal Crossing: New Horizons is likely due to its March 2020 release, as the month saw countries from all over the world establish quarantine protocols due to the COVID-19 pandemic. Because people around that time were stuck at home, Animal Crossing became one of the go-to games for everyone to play. After all, New Horizons is a game that nearly everyone can play and enjoy, even people that aren’t exactly gamers.