ASUS announces PH pricing and availability of new A520 Motherboards

These new motherboards are made for entry-level Ryzen-powered PCs. 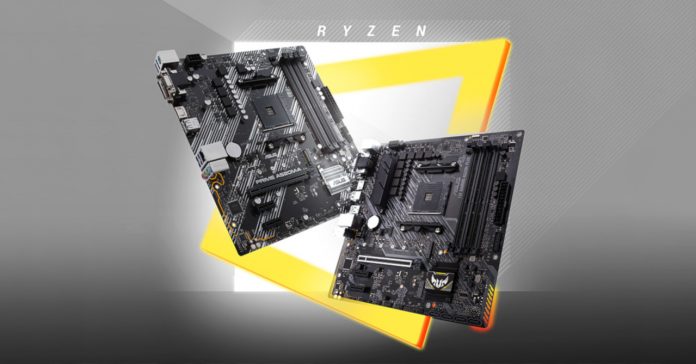 Following the release of its B550 motherboard lineup last month, ASUS has announced that it is releasing its new A520 motherboard series in the Philippines. While the B550 line is made for mid-range PC builds with Ryzen processors, the A520 series is designed for entry-level builds as it has lower PCIe speeds. The ASUS A520 boards will specifically support Zen 2-based Ryzen 3000 and 4000 processors.

The ASUS A520 motherboards that will be released in the Philippines include the TUF GAMING A520-PLUS and the PRIME A520M-K. 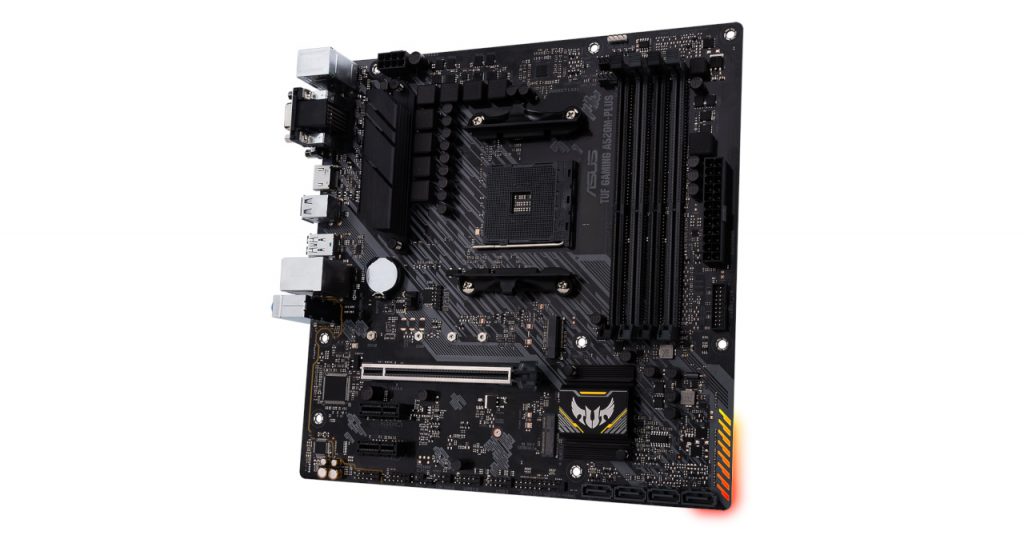 The TUF GAMING A520-PLUS is an entry-level motherboard designed for PC gamers on a budget. In spite of its affordable price tag, this board features military-grade components for maximum durability and reliability. The TUF GAMING A520 also comes with VRM and PCH heatsinks for comprehensive cooling, as well as Realtek L8200A Ethernet for a stable online gaming experience. 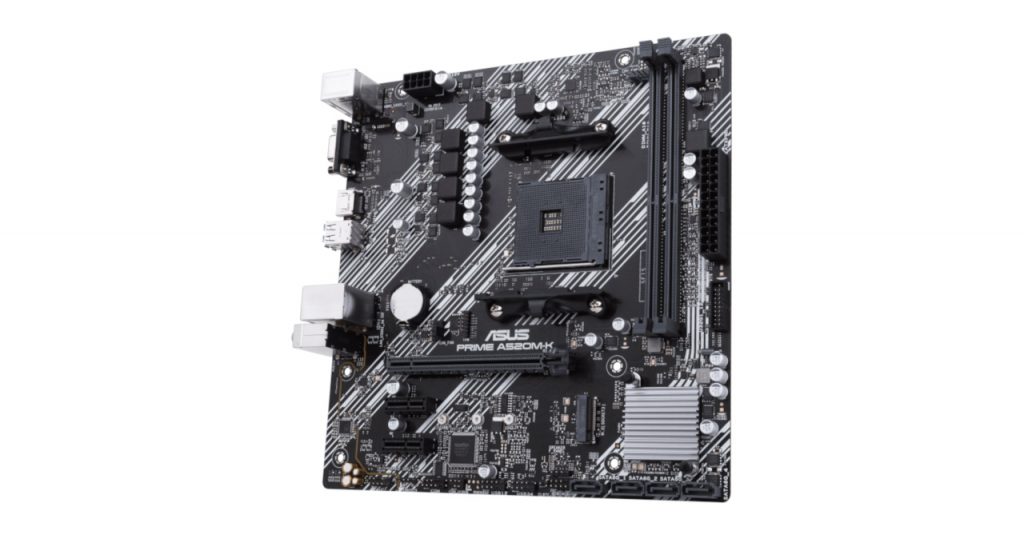 The PRIME A520M-K meawnhile, is a motherboard made for daily users and DIY PC builders. This board has a robust power design, comprehensive cooling solutions and a range of tuning options, making it a reliable chipset for everyday computing.

The ASUS A520 motherboards are priced at:

The ASUS A520 motherboards will be available starting next week in the following resellers nationwide:

- Advertisement -
Previous articleThe Seiko x Street Fighter watch collection is coming to the Philippines
Next articleOne Punch Man: The Strongest | Tips for players that are just starting their Hero Career