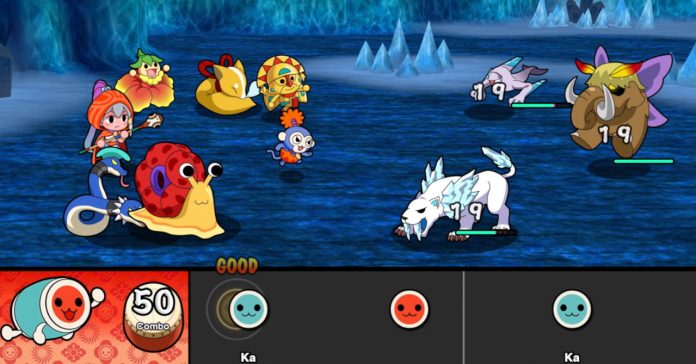 Now, Bandai Namco has announced another Taiko no Tatsujin title, but this time it’s an RPG spin-off of the series! The new released is titled the Taiko no Tatsujin: Rhythmic Adventure Pack, and it’s a compilation of the two Taiko RPG games released on the 3DS.

Check out the official trailer for the game here:

Gameplay in the Taiko no Tatsujin: Rhythmic Adventure Pack is similar to standard Taiko games in that players must hit the drum at the right time in each stage. Instead of playing songs though, players engage in Taiko battles. In these battles, you do more damage to enemies the better you play the game’s rhythm section.

While the RPG campaign is the game’s main selling point, the Taiko no Tatsujin: Rhythmic Adventure Pack will still include the familiar “Taiko Mode” (or the standard Taiko no Tatsujin mode). For this release, over 130 songs are included, with songs such as “Gurenge,” “Marigold,” “Pretender,” and more. 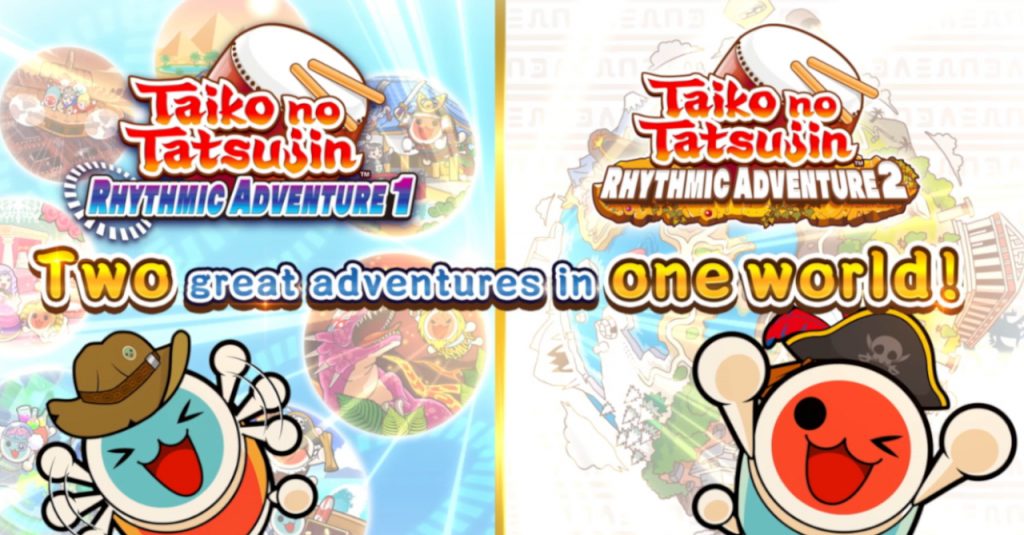 Taiko no Tatsujin: Rhythmic Adventure Pack will release on the Nintendo Switch in Winter 2020. For more info on the game, visit https://switch-adventure.taiko-ch.net/.