Battle of the Ultrabooks: Huawei MateBook 13 vs MacBook Air (2020)

Which ultrabook should you pick? 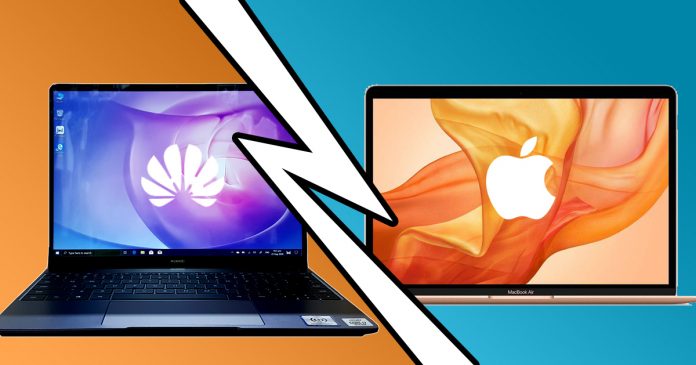 The new Huawei MateBook 13 is an impressive ultrabook thanks to its winning combination of ultra-slim profile, good specs, and premium design. When it comes to ultraportable notebooks though, Apple’s Macbook Air is still considered as one of the best ultrabooks in the market currently. 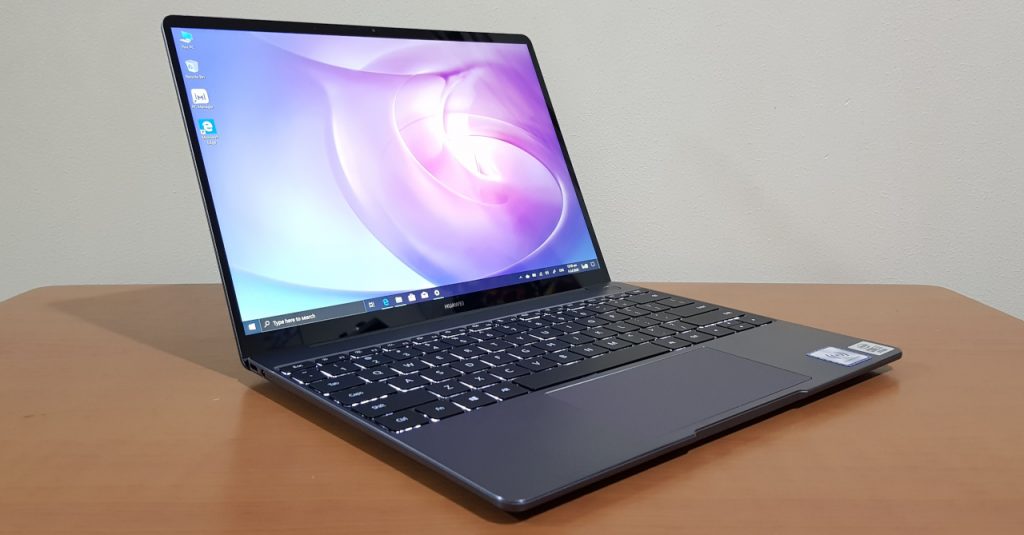 In many ways, the Huawei MateBook 13 is a direct rival to the Macbook Air, with both laptops being made for ultimate portability without sacrificing performance or build quality. Because of their similarities, it can be difficult to decide which one to get if you’re in the market for a new ultrabook. With this in mind, we’re going to put the MateBook 13 and the Macbook Air in a head-to-head showdown! 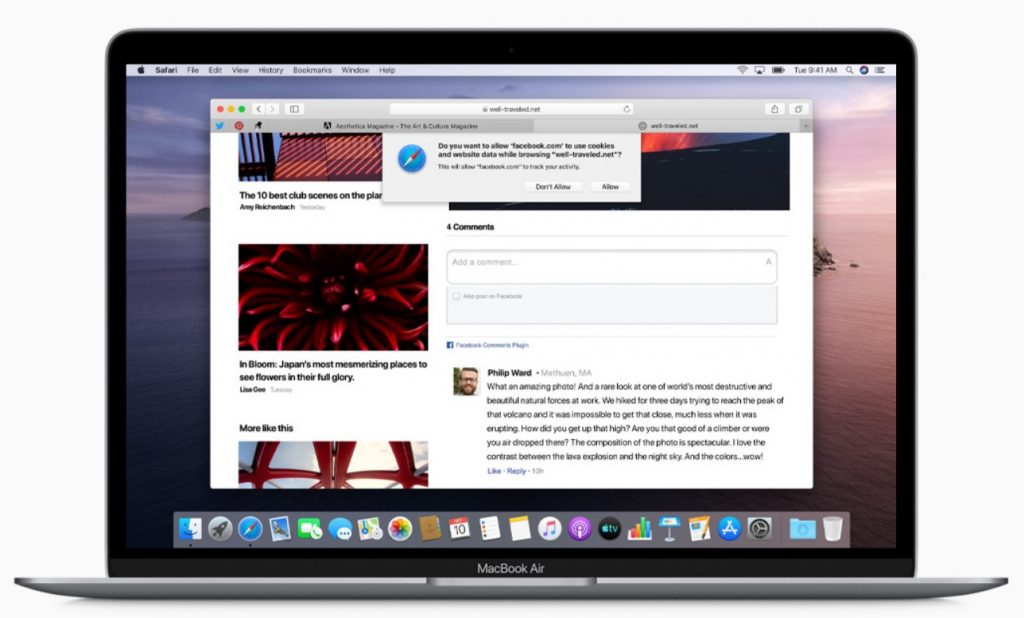 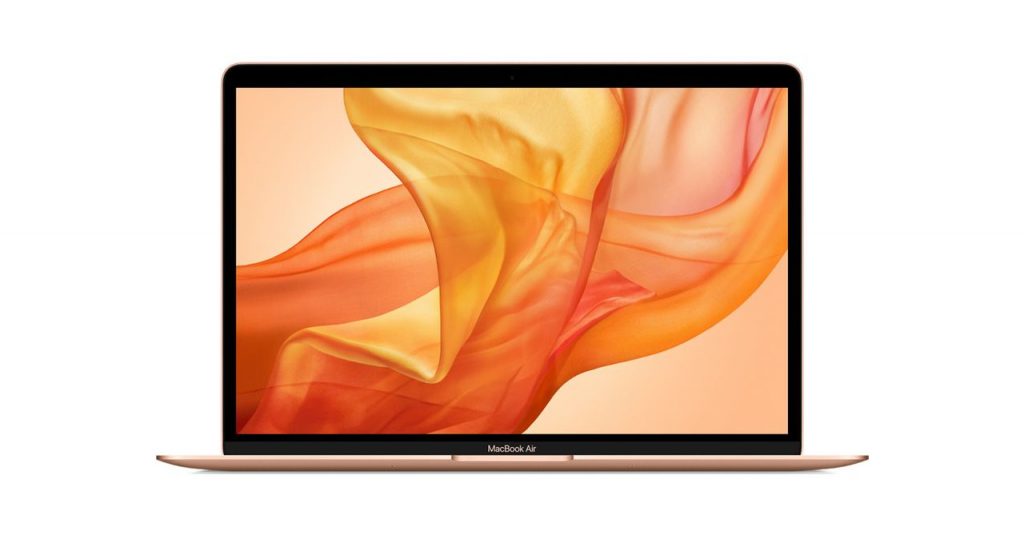 In terms of looks, both the MateBook 13 and the Macbook Air have understated yet elegant designs. As looks are subjective, it’s hard to claim that one of the laptops looks better than the other. The Macbook does have a slight advantage in the looks department though which is the fact that it comes in three color options, including an elegant Gold colorway. For comparison, the MateBook 13 only has two. 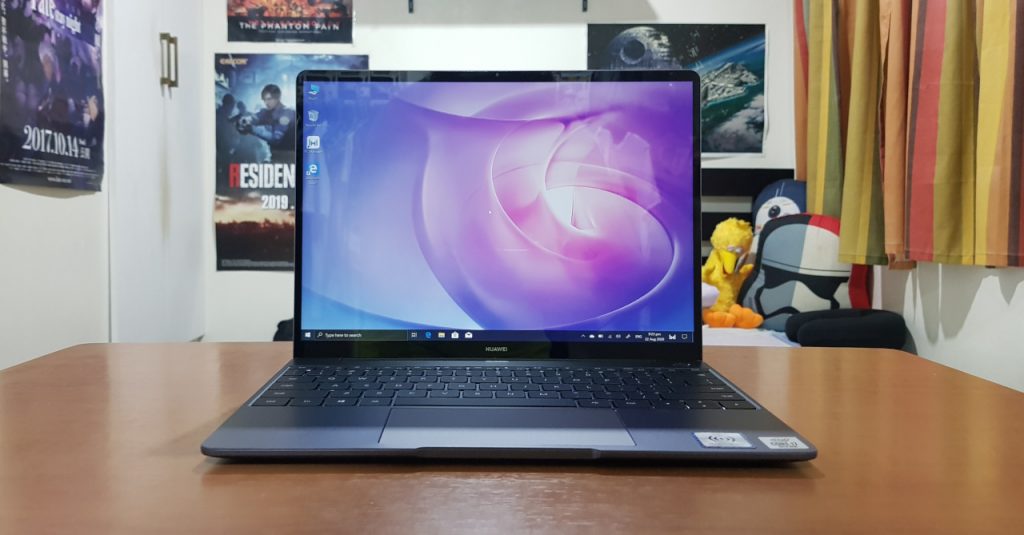 Overall, while the Macbook Air has an extra color option, the MateBook 13 beats it out where it matters—portability. 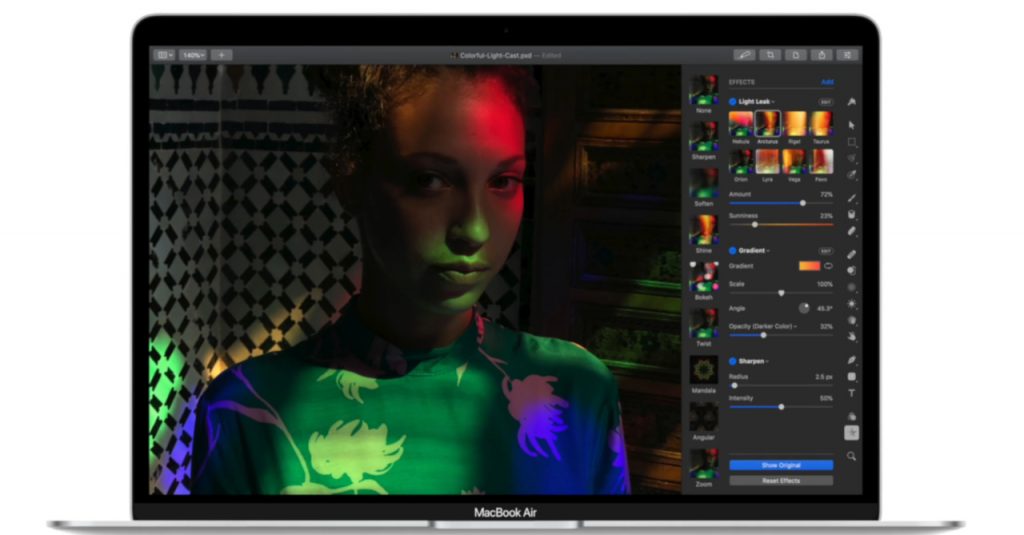 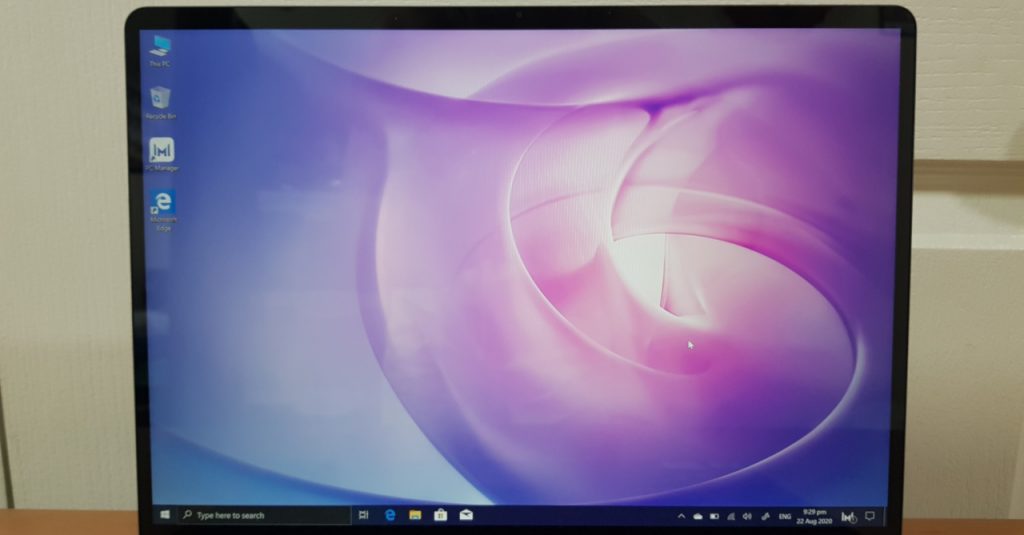 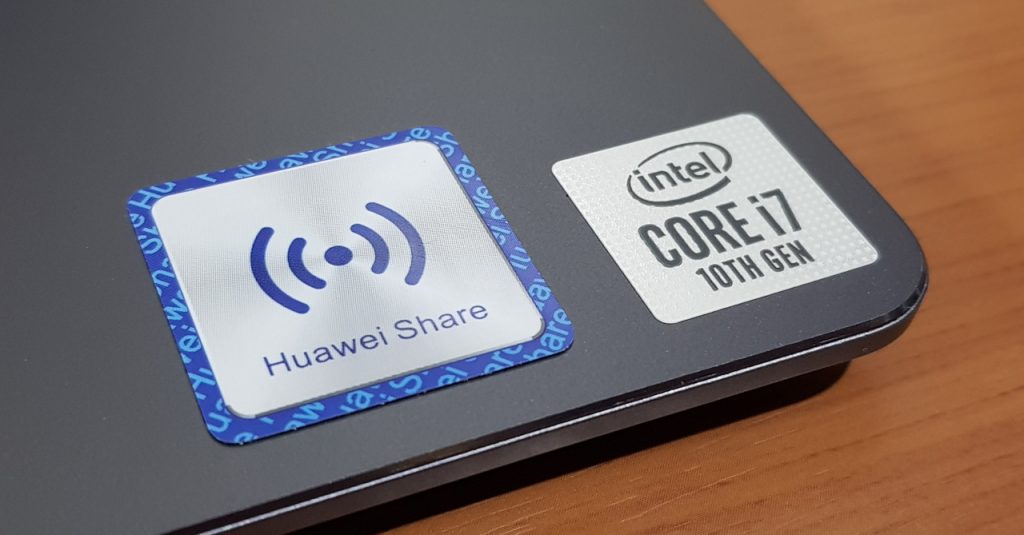 The top-of-the-line MateBook 13 available in the Philippines packs a 10th generation Intel Core i7, an NVIDIA MX250 GPU, and 16GB of RAM. The highest-end Macbook Air model in the country though, only packs an Intel Core i5 CPU and 8GB of RAM, with no dedicated graphics card. Because of the MacBook’s lack of a dedicated GPU, the MateBook 13 has the advantage, especially for users who may want to edit videos on their ultrabook. Thanks to the MX250 graphics card, the MateBook 13 will run various programs faster.

While battery life will vary depending on each person’s usage, the larger battery on the Macbook Air should let it last for a bit longer than the MateBook 13. Still, both ultrabooks should have great battery life overall. What to choose will likely then depend on a user’s preference. 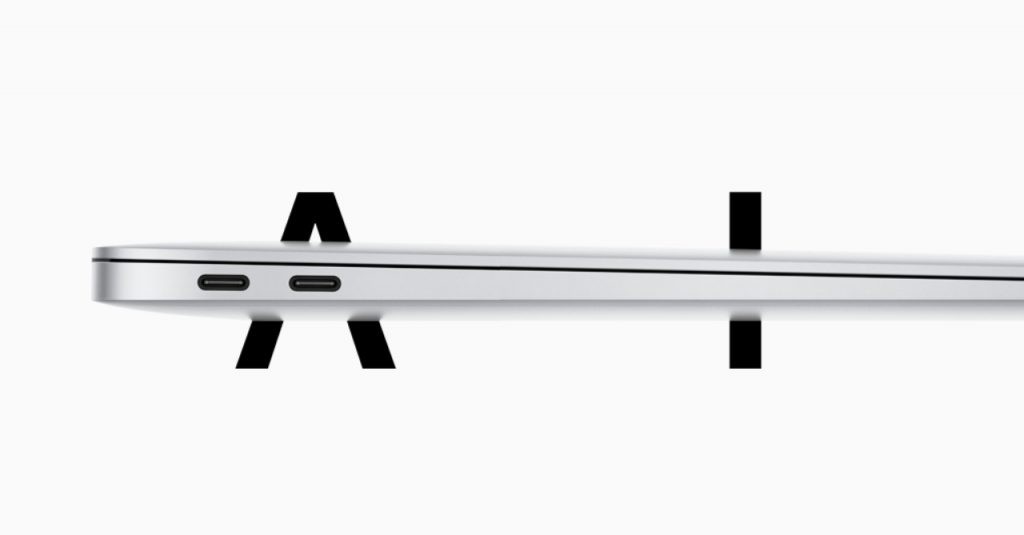 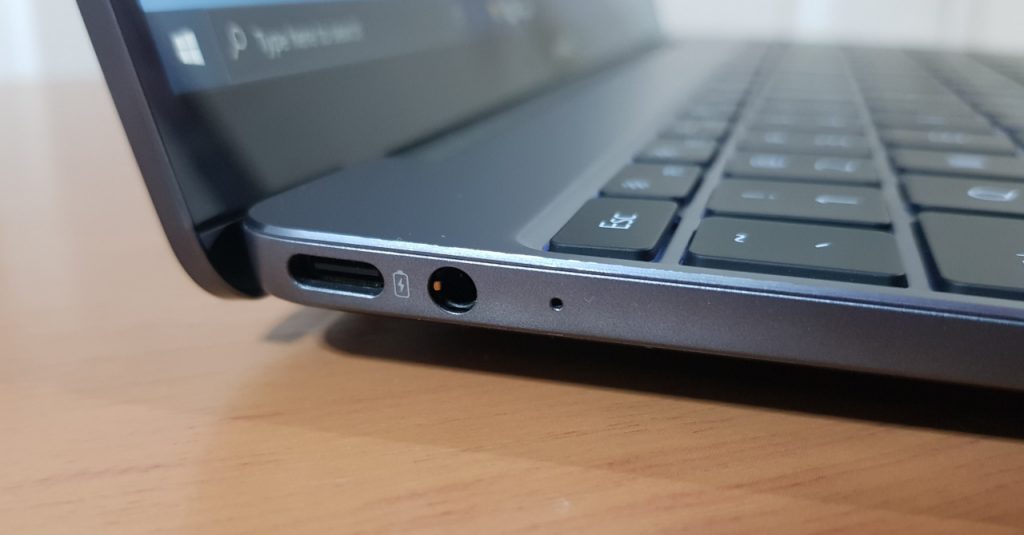 Based purely on the interfaces that the Macbook Air supports, Apple’s laptop is the winner in terms of I/O. But what the Macbook lacks though is a 3.5mm headphone/mic jack, which the MateBook 13 still has. Sure, the MateBook may not have Thunderbolt support, but having a 3.5mm combo jack is still a big advantage. 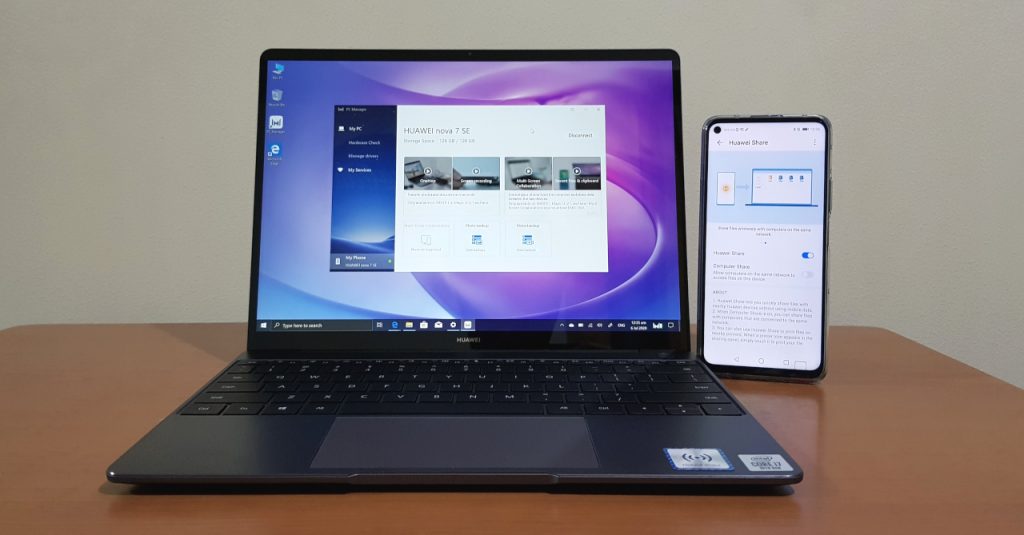 Aside from wired connectivity options, both laptops also pack nifty wireless connection features. The Macbook Air for example, can seamlessly connect with other Apple devices to share files. Meanwhile, the MateBook 13 can easily connect with Huawei devices via Huaewi Share. This lets users share files, as well as access features. So if you’re an existing Huawei user, the MateBook 13 will no doubt give you more convenient connectivity options.

Here are the prices of the top-of-the-line MateBook 13 and Macbook Air variants:

While only PHP 2,000 separates the prices of both laptops, the MateBook 13 is still the better deal. Even if it’s the cheaper of the two, the MateBook 13 packs a more powerful processor, more RAM, and even a dedicated GPU. 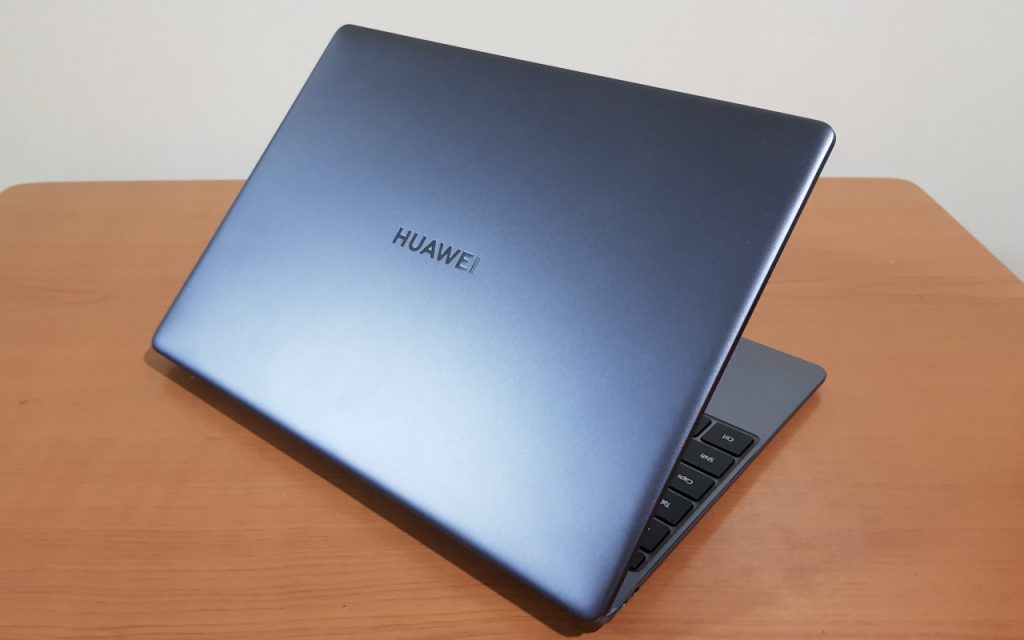 Overall, the Huawei MateBook 13 is the winner in our specs comparison against the Macbook Air. While Apple’s ultraportable has some advantages, the MateBook 13 beats it out in performance, design, and bang-for-buck. Of course, for users who prefer MacOS, the Macbook Air is still a good choice. But for users who don’t have an operating system preference, the Matebook 13 is the better deal overall.