‘Bofuri: I Don’t Want to Get Hurt, so I’ll Max Out My Defense’ releases on Netflix next month

Netflix is quickly becoming the go-to platform for anime fans! 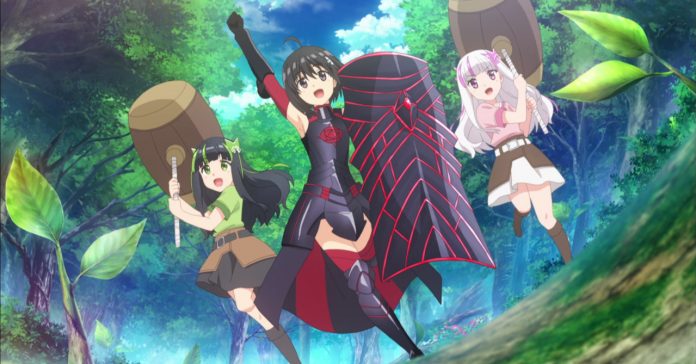 Netflix is already home to lots of anime movies and series, and soon, another popular anime is releasing on the platform! Specifically, the anime series Bofuri: I Don’t Want to Get Hurt, so I’ll Max Out My Defense will release on Netflix on September 1, 2020. The anime’s Netflix release is currently listed on the Coming Soon tab of the Netflix app . 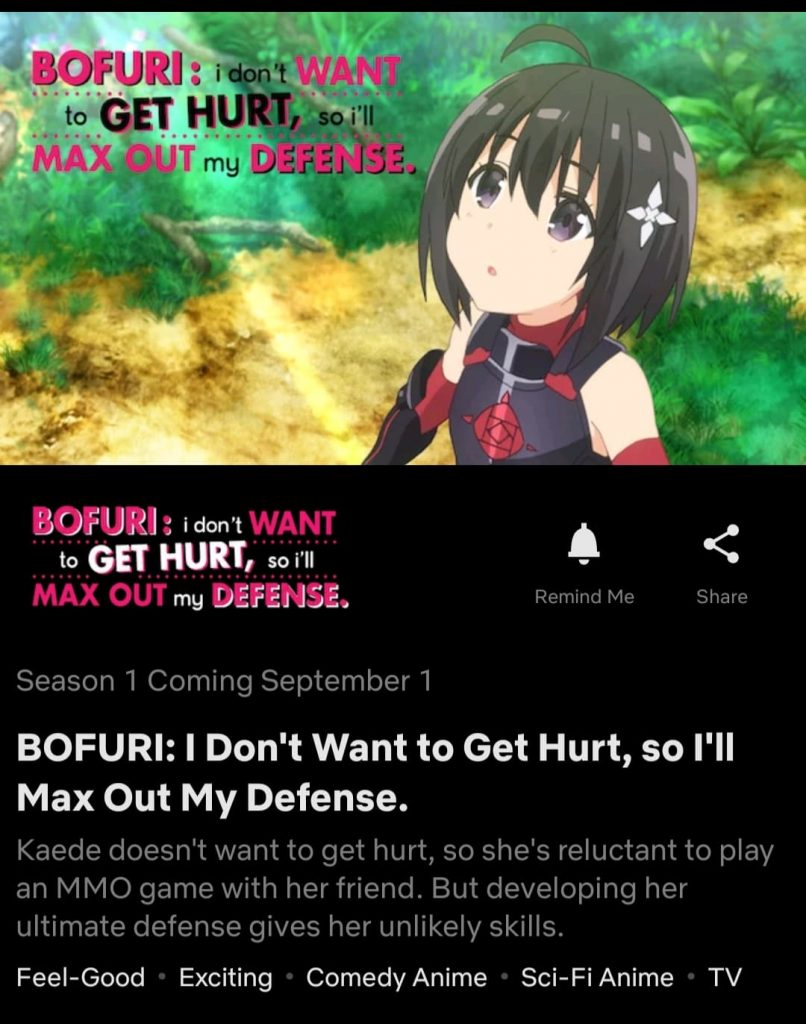 Not familiar with the show? Bofuri is an anime series that’s based on the light noel series of the same name. The show follows Kaede Honjo aka Maple, a new player of the VRMMO NewWorld Online. As a newbie, Maple does not want to get hurt one bit, so she put all of her status points on defense!

Bofuri’s story is described as:

“She may be new to gaming, but Maple has found the secret to invincibility! Just put all your skill points into defense until you can’t even move. That works, right? She doesn’t want to experience any pain in the VRMMO game she started playing, and somehow it works better than anyone expected. Now she’s got followers??” 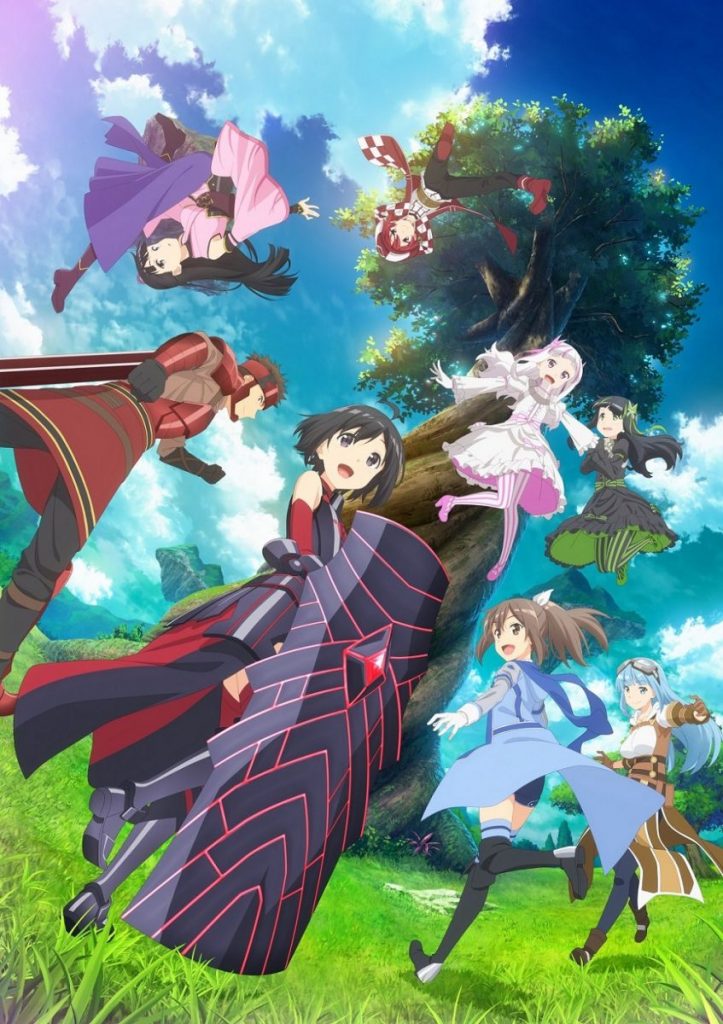 The 12-episode first season of the Bofuri anime series first aired back in January 2020. A second season of Bofuri was also confirmed to be in production after the first season’s airing.

Can’t wait for Bofuri to release on Netflix? You can watch the full first season of the series  at the Muse Asia YouTube channel for free!