In case you're looking for a new game to play over the weekend! 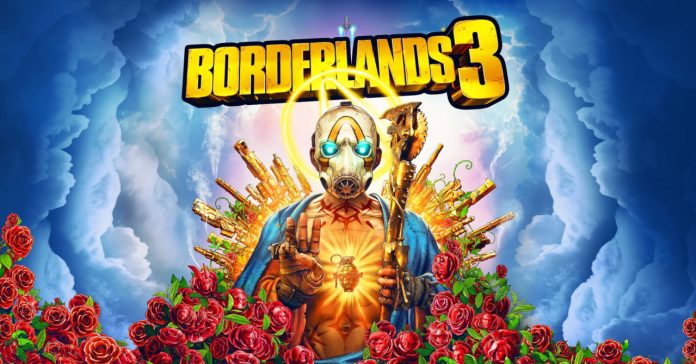 Great news, gamers! 2K has just started a free weekend for Borderlands 3! Specifically, Borderlands 3 will be free on PC via Steam, PS4, Xbox One, and Stadia from August 6-9, 2020.

During the free weekend, players can get to try out the Borderlands 3 base game. When the free play period ends, progress will be saved, meaning you can carry over your sweet loot if you buy the game on the platform that you tried the game on.

Interested in trying out Borderlands 3? Here are the start and end times for the Borderlands 3 free weekends: 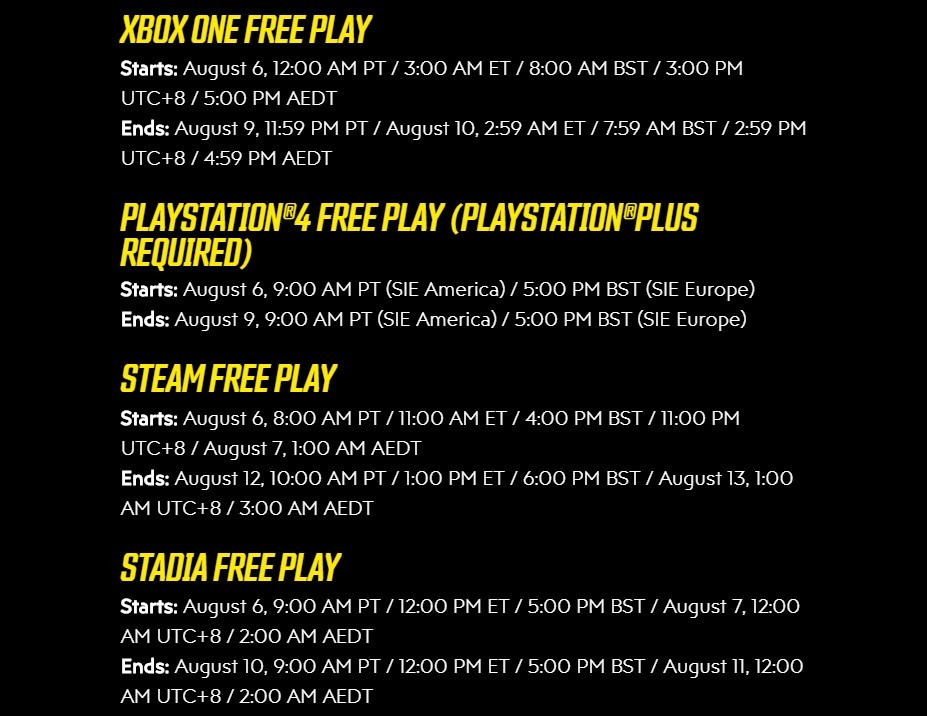 For reference, here are the start/end times for the free weekend in PHT:

Take note, users on all platforms must search for the the Standard edition of the game to participate in the free weekend instead of the Deluxe and Super Deluxe editions of the game to. PS4 users will need a PlayStation Plus subscription to try the game for free.

Borderlands 3 was originall released September 13, 2019. To date, the game has received multiple content updates and seasonal events, including the “Bloody Harvest”, “Maliwan Takedown”, and”Revenge of the Cartels”.