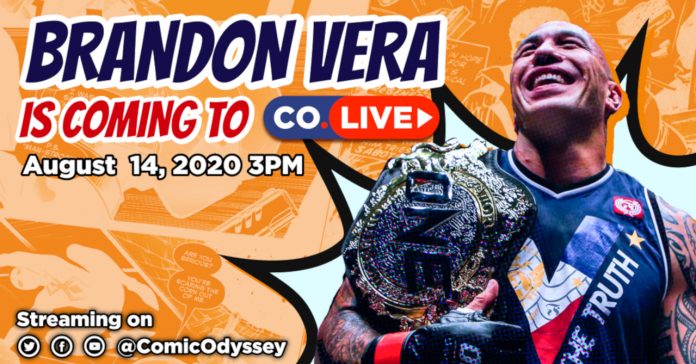 Last Monday, Philippine comics and collectibles retailer Comic Odyssey launched its official online store via Shopee. To celebrate the online store’s launch, Comic Odyssey is holding a week-long Grand Launch Sale which features up to 60% off on selected items.

Alongside this sale, Comic Odyssey has a livestream show called Comic Odyssey live where various collectibles, as well as collectors are featured. In the latest Comic Odyssey Live episode, mixed martial arts superstar Brandon “The Truth” Vera is joining the show!

The next Comic Odyssey Live stream is happening tomorrow, and during the show, hosts Aise Solis and Paul Chuapoco will get to chat with “The Truth” to talk about his passion for Funko POPs. 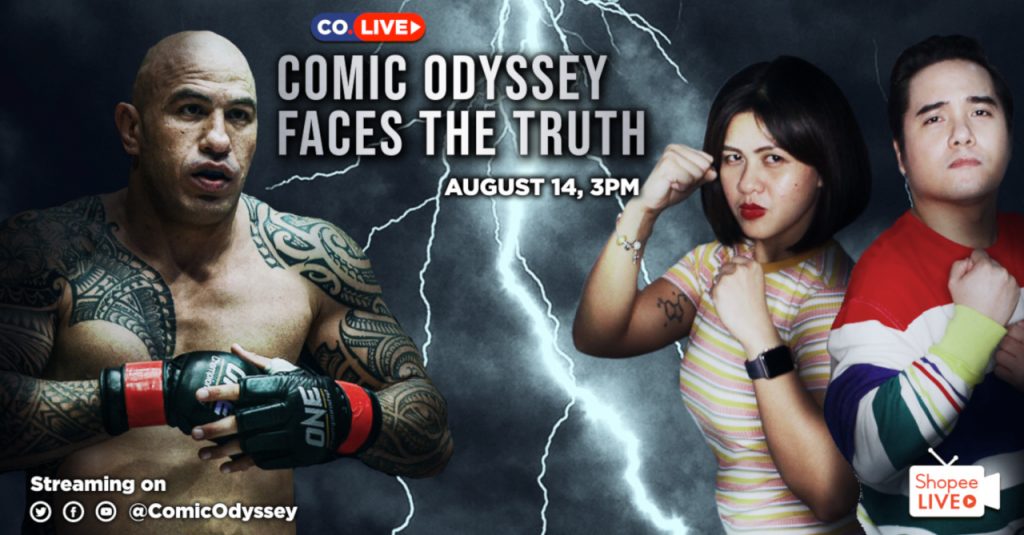 In case you’re unfamiliar with “The Truth,” Brandon Vera is the reigning ONE Heavyweight Champion, and is renowned in the world of MMA for his high-impact style and intimidating ring presence. While Vera is a serious competitor, he also has another side to him, and that is his passions for collectibles. In fact, it wasn’t unusual to spot Vera at collector shops (such as Comic Odyssey’s own Eastwood branch) or at toy and comic conventions.

- Advertisement -
Previous article
Hyper Scape is out now on PC, PS4, and Xbox One
Next article
‘Bofuri: I Don’t Want to Get Hurt, so I’ll Max Out My Defense’ releases on Netflix next month