The anime film releases this October! 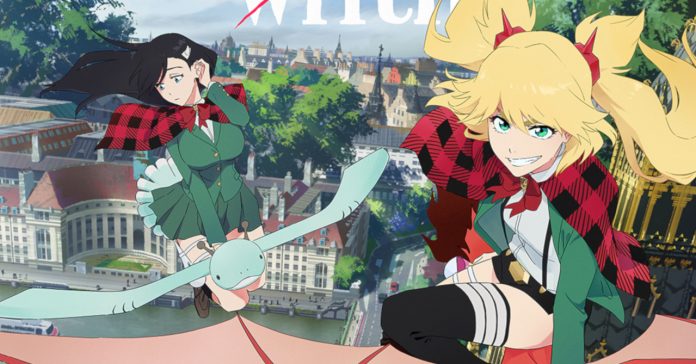 While the Bleach manga series has ended back in 2016, fans of the series should be happy to know that creator Tite Kubo is now working on a new manga series titled Burn The Witch, and it’s set in the Bleach universe. Though the manga has only just started its run, it’s already getting an anime adaptation soon!

Crunchyroll recently announced that Burn The Witch is getting an anime film adaptation, and it will release on the said platform on October 2, 2020 in select regions.

Burn The Witch is described as:

“Historically 72% of all the deaths in London are related to dragons, fantastical beings invisible to the majority of the people.

While unknown to most, some people have been standing up to these dragons.

Only inhabitants of Reverse London who live in the hidden “reverse” side of London can see the dragons. Even then, only a selected few become qualified enough as witches or wizards to make direct contact with them.

The protagonists of the story are witch duo Noel Niihashi and Ninny Spangcole. They are protection agents for Wing Bind (WB), an organization for dragon conservation and management. Their mission is to protect and manage the dragons within London on behalf of the people.” 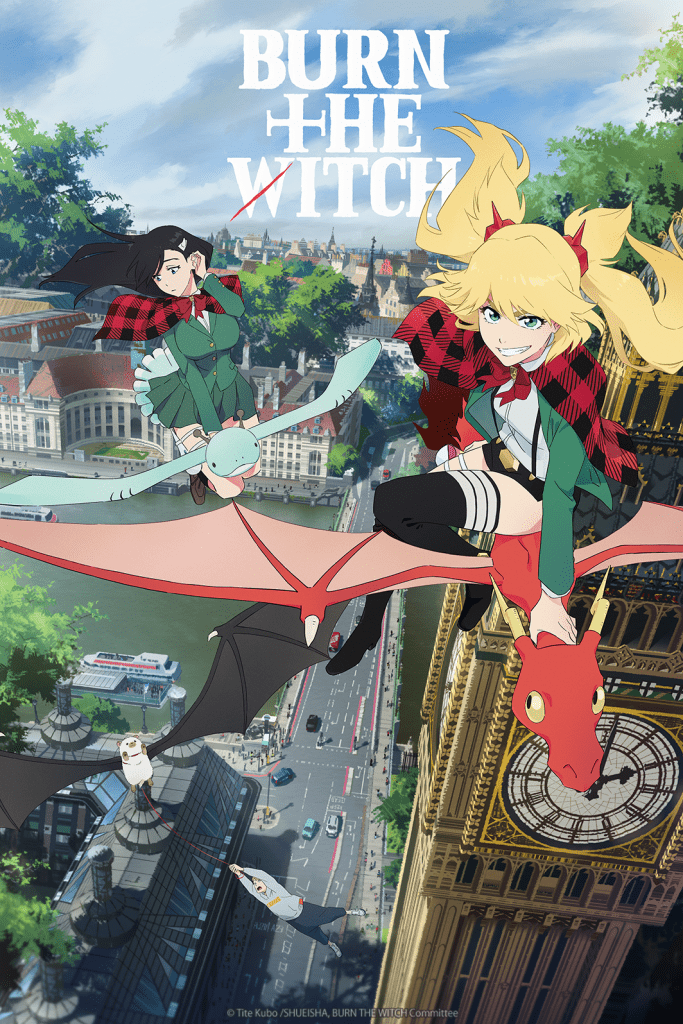 Burn The Witch started off as a one-shot manga from Tite Kubo which was released in July 2018. Back in March, it was announced that Burn The Witch will get the full manga series treatment, and will be serialized on Weekly Shonen Jump.