Call of Duty: Black Ops Cold War releases on November 13 for PS4, Xbox One, and PC

Watch out for the official multiplayer reveal on September 10! 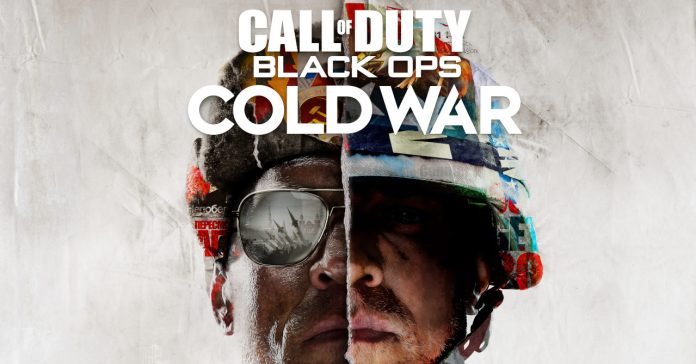 Following the initial teaser for the game last week, Activision has finally released the reveal trailer for Call of Duty: Black Ops Cold War. Set in the early 1980s, Cold War is a direct sequel to the first Black Ops game, and it will feature a gripping campaign, Cold War-era weapons and maps equipment for multiplayer, and of course, Zombies!

While the reveal trailer showed off snippets of the game’s single-player campaign, specific details about the game’s story have not been revealed yet. What we do know is that the campaign will let players encounter historic figures of the Cold War era, as well as battle through locales like East Berlin, Turkey, Vietnam, Soviet-era Moscow, and more.

As for multiplayer, Cold War is set to feature next-generation multiplayer combat that lets players use a variety of Cold War-era weapons and equipment. Best of all though, Black Ops’ iconic Zombie mode will be available in the game, though there are no details yet on what kind of Zombie experience players will expect.

Alongside the main multiplayer mode, Black Ops Cold War will support and build on the free-to-play title, Call of Duty: Warzone. The game will also have shared progression features with Warzone, adding new inventory items that can be used in both Black Ops Cold War and Warzone. Plus, Warzone players will still be able to access their Modern Warfare content when Cold War launches.

On September 10, Activision will give us our first look at Black Ops Cold War’s Multiplayer gameplay. The reveal will be streamed live on Twitch.tv/CallofDuty. 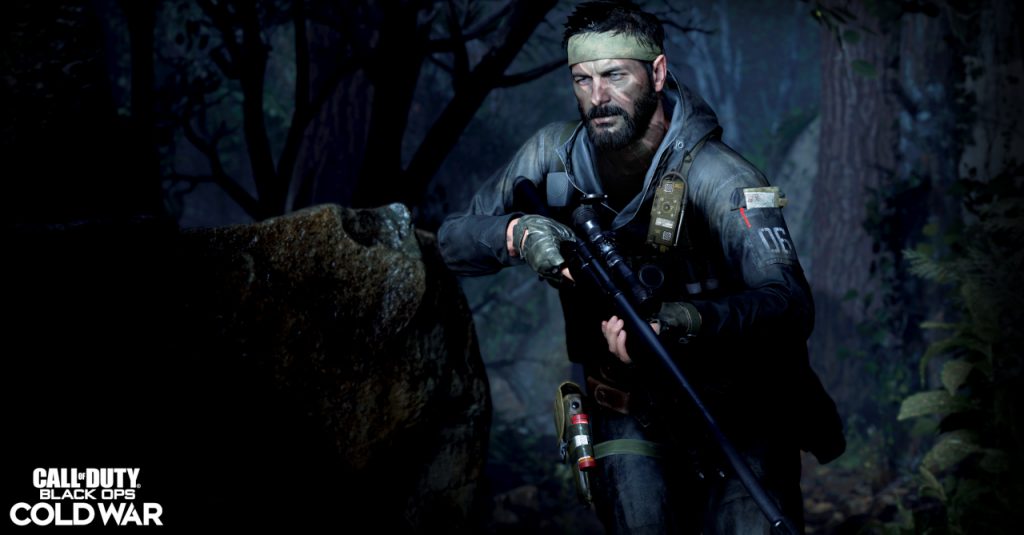 Call of Duty: Black Ops Cold War releases on November 13, 2020 for the PS4, Xbox One, and PC via Battle.net. Next-gen version of the game will release on Holiday 2020 upon the launch of the PS5 and Xbox Series X.

- Advertisement -
Previous article
The Legends of Runeterra ‘Call of the Mountain’ expansion is now live
Next article
The University of Santo Tomas is holding its freshman campus tour in Minecraft!