Check out these new PlayStation Funko Pops featuring The Last of Us, Death Stranding and more 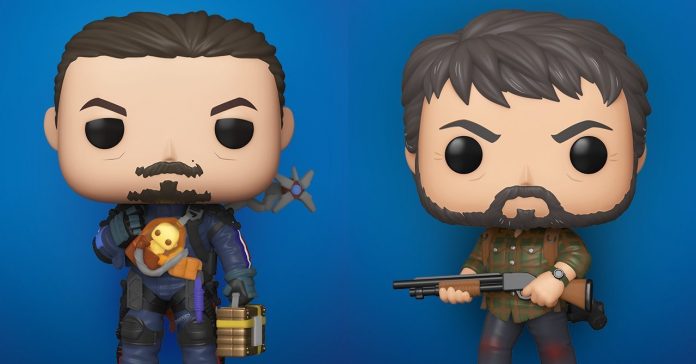 PlayStation is definitely stepping up its merchandise game. After announcing a wealth of new merch for The Last of Us Part 2 and Ghost of Tsushima, PlayStation unveiled four new Funko Pops based on its iconic franchises. The new Funko Pops include the main characters of The Last of Us, Death Stranding, Twisted Metal, and Ratchet & Clank. 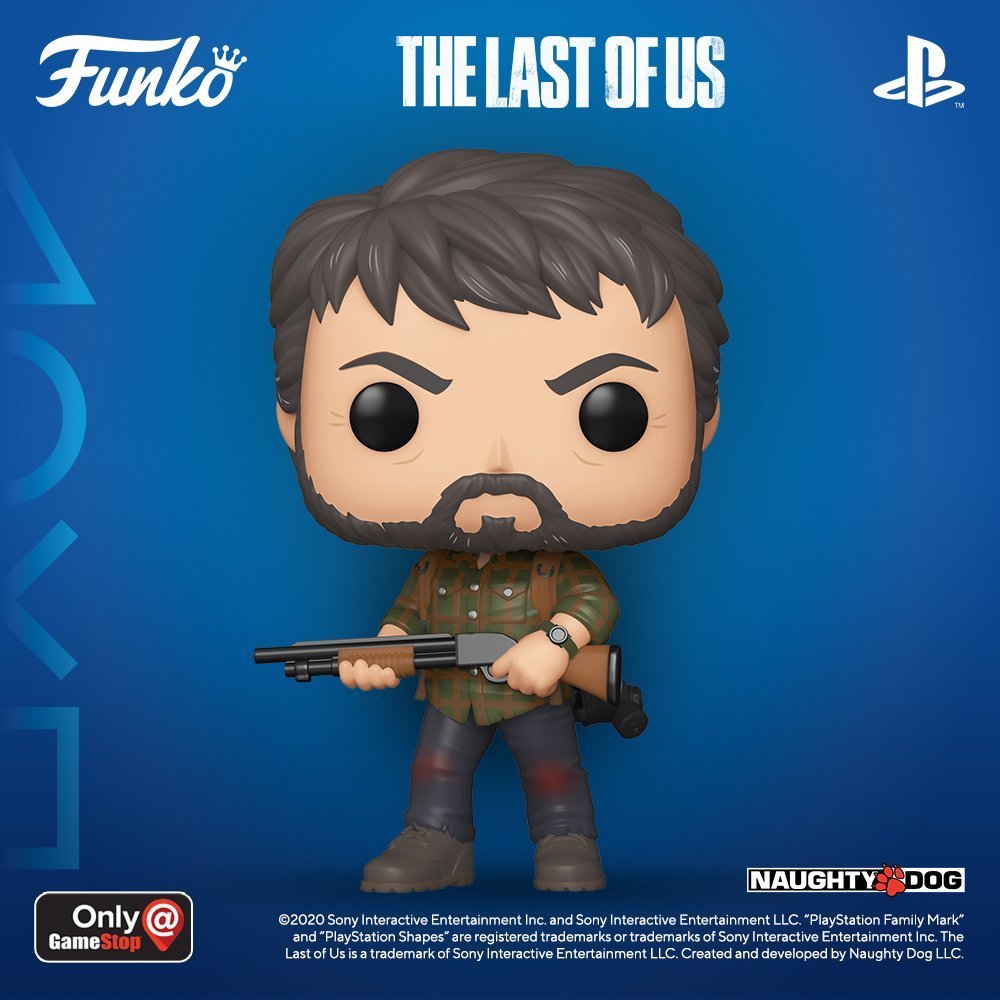 First up, we have a Funko Pop of Joel, the main character from The Last of Us. Specifically, this version is Joel is from the first Last of Us game, so it won’t be exactly a perfect match with the TLOU2 Ellie Funko. Still, Last of Us fans should definitely collect both! 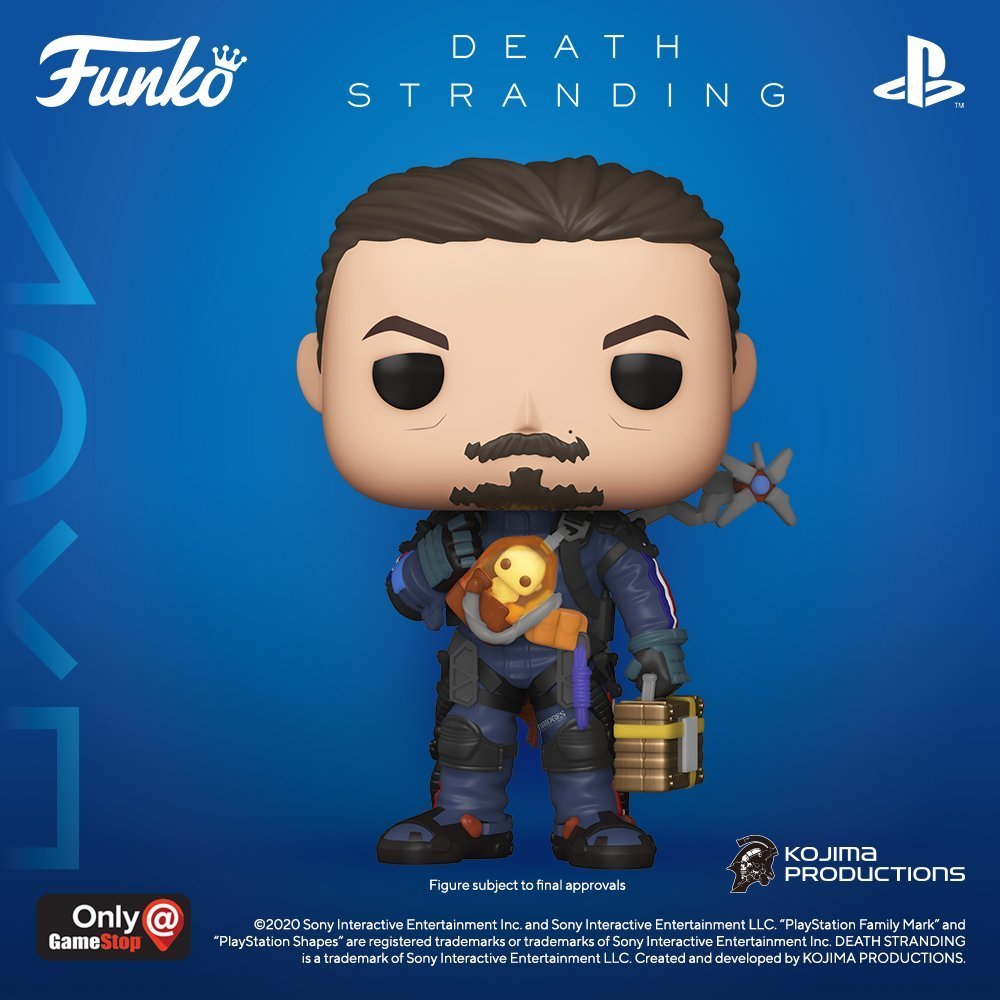 Up next, we have a Funko Pop figure of Sam Porter Bridges, the main character of Hideo Kojima’s Death Stranding. This Sam Funko Pop features a package, the Odradek Scanner, and of course, BB! 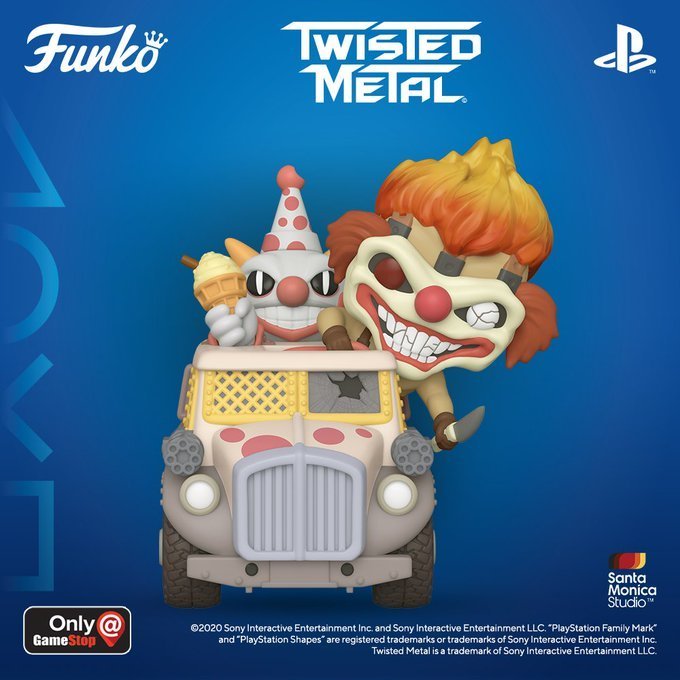 The third figure in the series is of Sweet Tooth from the Twisted Metal series! This Funko figure is larger than average as it features Sweet Tooth atop his signature Ice Cream Truck. 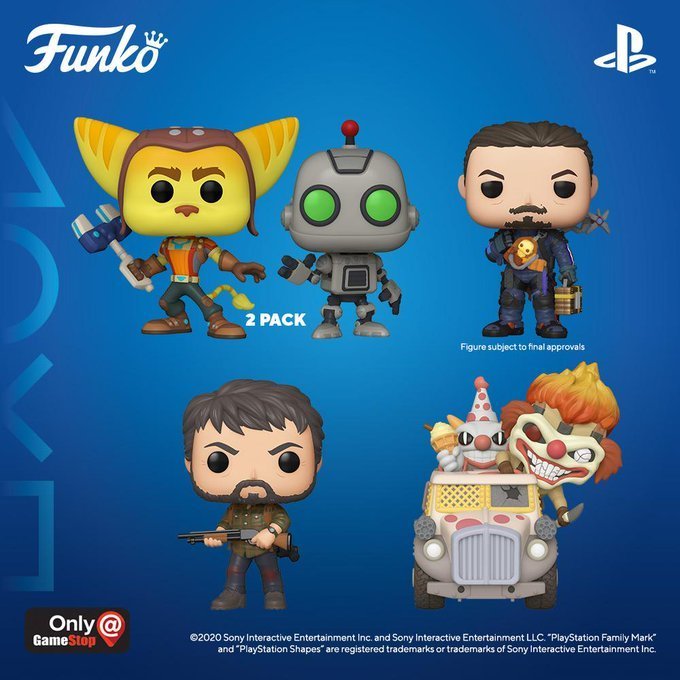 Rounding out the new PlayStation Funko Pops is a 2-pack figure of Ratchet & Clank!

These four PlayStation Funko Pops will release on September-October this year, though they will available only on Gamestop. Here’s hoping these figures get released on other retailers too.