DC FanDome is a 24-hour celebration of all thing DC superheroes starting August 22! 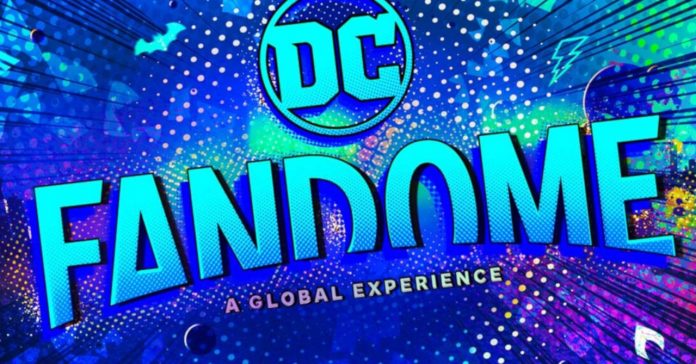 While DC did not make an appearance in this year’s Comic Con at Home, the beloved comic book house is holding an event this weekend that fans shouldn’t miss! Introducing the DC FanDome–a virtual fan experience is starting on August 22 at 10AM PDT (August 23 at 1AM PHT). Think of FanDome as a virtual convention filled with lots of goodies exclusive reveals. The best part is, DC FanDome is free for everyone!

DC FanDome will be accessible for 24 hours at DCFanDome.com. There DC fans from all over the world can enjoy big reveals on the latest upcoming DC movies, shows, games, and more. These reveals will be shown at the Hall of Heroes, the centerpiece of DC FanDome.

Aside from the Hall of Heroes, DC FanDome will also feature lots of other attractions. Here’s a rundown of everything you should expect at the DC FanDome (via DC Comics): 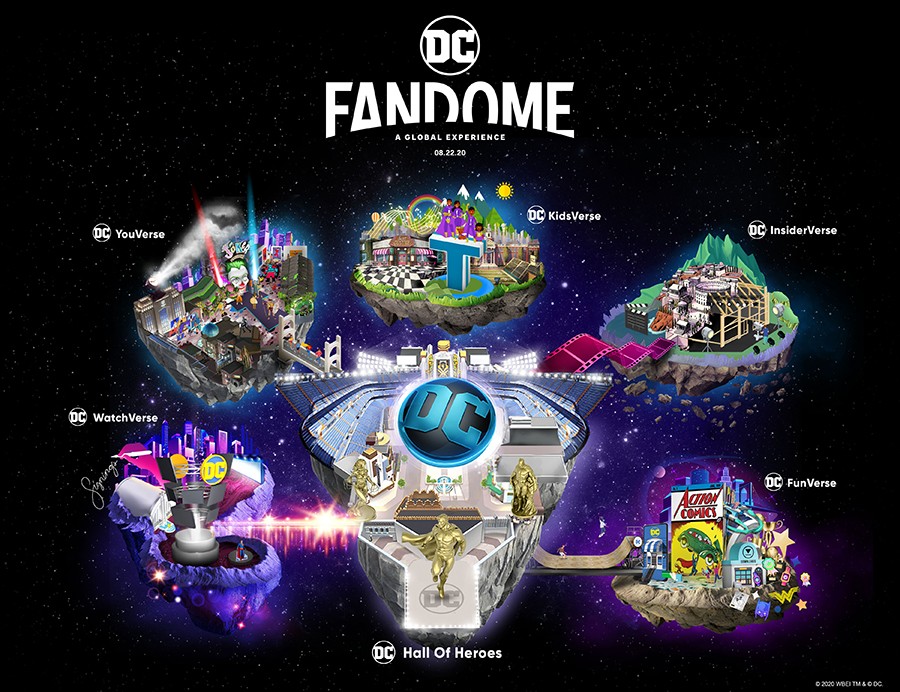 Make sure you don’t miss the DC FanDome when it starts this weekend!

For more info on the event, visit DCFanDome.com.

- Advertisement -
Previous article
One Punch Man: The Strongest | Tips for players that are just starting their Hero Career
Next article
MSI unveils its entry-level AMD A520 motherboard series