Following the game's debut on Steam! 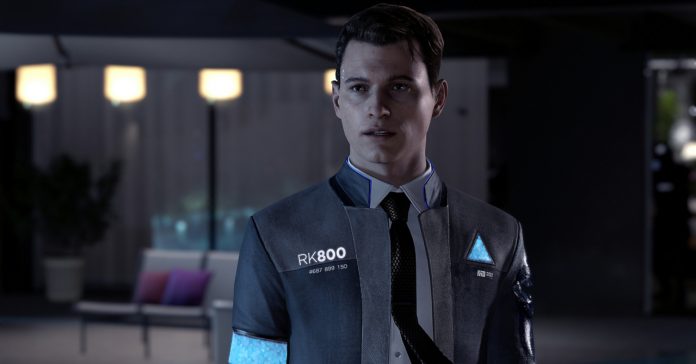 For the game’s Steam release, Quantic Dream launched Detroit: Community Play which allows streamers and viewers to make in-game decisions in real-time. With this feature, streamers no longer have to manually look through chat to see the preferred choice of viewers, adding a layer of interactivity to streams.

“Launching Detroit: Become Human™ on Steam has been a delightful experience for us,” said Guillaume de Fondaumière, Co-CEO and Head of Publishing at Quantic Dream. “The response we’re seeing has been incredibly positive, in particular in Asian markets. We are also thrilled by the response garnered by the concomitant release of our Community Play extension for streamers and viewers on Twitch, which elevated a fundamentally single player game into a social experience.”

Detroit: Become Human was originally released on the PS4 back in May 2018. The game proved to be a big hit on the platform, reaching 3.2 million worldwide sales in October 2019. The game was then released on PC via the Epic Games Store in December 2019, with a Steam release following last June 18.

- Advertisement -
Previous article
realme kicks off Fan Fest Month with up to 34% discounts at Shopee and Lazada 8.8 sales
Next article
Overwatch Summer Games 2020 is now live