Here are all the details you need to know about Bandai Namco's upcoming title. 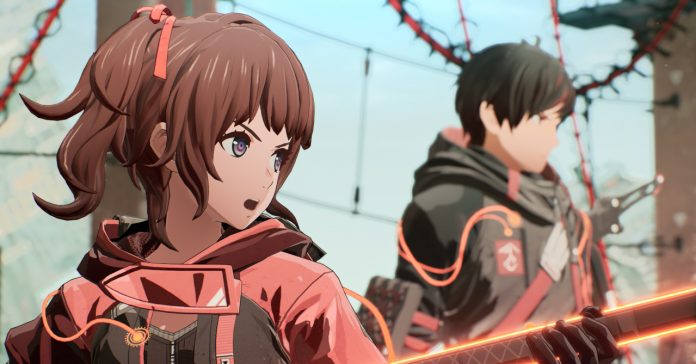 First announced during the Xbox 20/20 event back in May, Bandai Namco recently released more info for its upcoming title, Scarlet Nexus. The new info arrives via a keynote featuring Director Kenji Anabuki, Art Director Kouta Ochiai, and Producer Keita IIzuki. The three developers of the game shared insight on Scarlet Nexus’ story, world, and characters. Plus, new gameplay footage of the upcoming title has been released after the developer discussion.

Based on all the new info revealed, here’s a recap of everything we know about Scarlet Nexus so far.

Back when it was first revealed, the only thing we knew about Scarlet Nexus is that it’s a “brainpunk” action game. During the developer discussion, Anabuki, Ochiai, and Iizuki detailed what brainpunk is exactly. 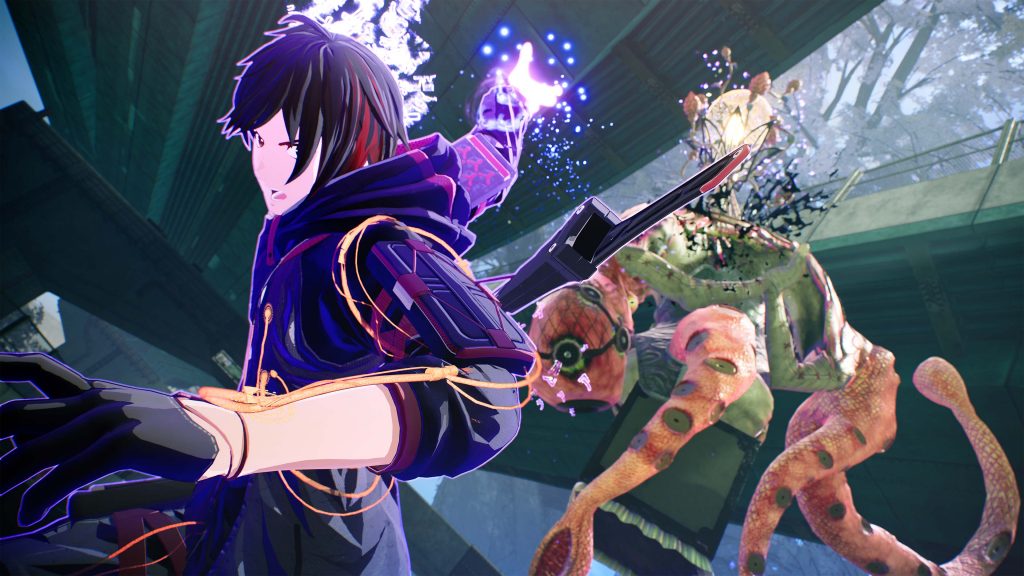 Essentially, the developers chose term brainpunk to describe the game as its main theme is the brain, plus the characters have a sort of rebellious spirit (the punk aspect). Think of brainpunk as something like cyberpunk or steampunk, but with a strong focus on psionic abilities instead of futuristic tech or steam machines. In a way, it’s reminiscent of the classic anime film Akira in that it features a psionic twist to the cyberpunk world and aesthetic, though Scarlet Nexus leans much more heavily on the psychic powers aspect. The game’s aesthetic is also described by the developers as having a “90s Japan” flavor to it (a “90s Japan” vision of the future that is).

Scarlet Nexus is set in the near future in New Himuka, a massive country. In the game’s world, everyone’s brain is connected into a neural network called the Psynet. While having a neural network comes with unparalleled connectivity between people, humanity finds itself facing off against the Others, mysterious beings that rain from the sky and hunt brains. 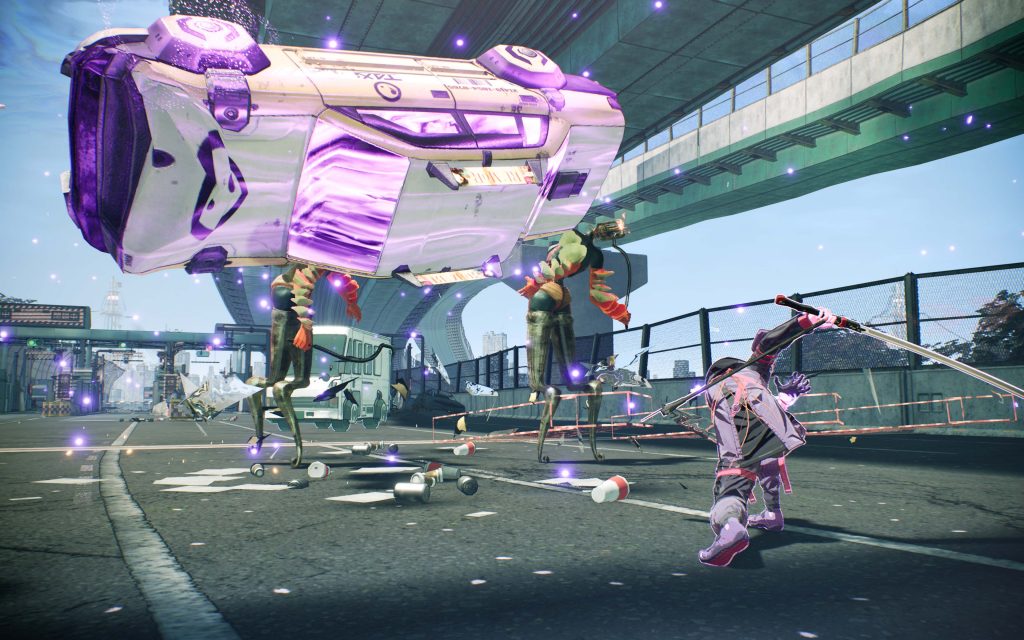 While not much has been revealed about the Others, the developers stated that instead of being intelligent alien creatures that are bent on taking over the world, they’re more of a force of nature akin to earthquakes or other natural disasters. To combat these beings, the OSF was formed, and it’s a group dedicated to fighting against the Others.

The game kicks off as main protagonist Yuito Sumeragi joins the OSF to fight against the others. Unlike other OSF recruites, Yuito is a descendant of the country’s founder. Instead of settling for a cushy high-ranking position, Yuito joins the OSF as he was inspired by an OSF member who rescued him against an Other when he was a kid. 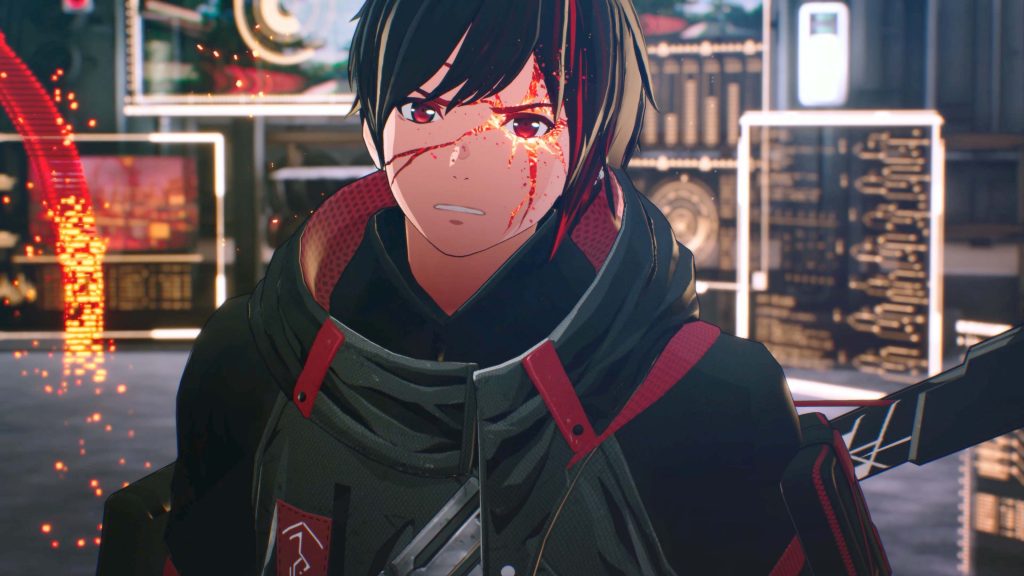 Aside from these details, Bandai Namco has yet to reveal much about Scarlet Nexus’ story. The game’s developers did share some of the game’s themes. For one, the game’s main themes are the brain, as well as the connections of the game’s various characters. The game will also ask various questions such as what it means to be alone and what it means to be connected, especially in light of Psynet which connects everyone’s brains.

Scarlet Nexus is an action RPG which is described as a “psychokinetic action game experience” as you fight enemies with a sword and psychokinetic (PK) attacks. When in combat, you must attack enemies with sword and PK attack combos as chaining these attacks can knock down enemies. Once enemies are knocked down, they can take more damage. 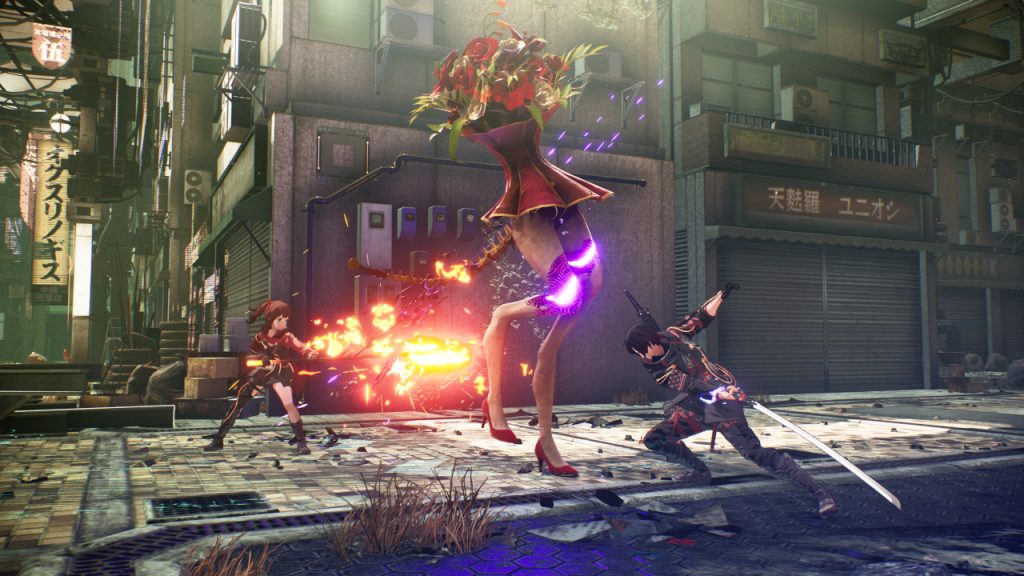 Knocking down enemies isn’t simple though as different enemies are vulnerable to specific sword + PK attack combos. Plus, you won’t be able to spam psychokinesis willy-nilly as PK attacks consume energy similar to a mana system in other roleplaying games.

You won’t be alone when facing off against Others though as party members will accompany you during combat. While you won’t be able to directly control them in combat, they’re more than just glorified AI companions. This is thanks to the option of selecting the battle tactics that your party members will use, as well as the SAS system. 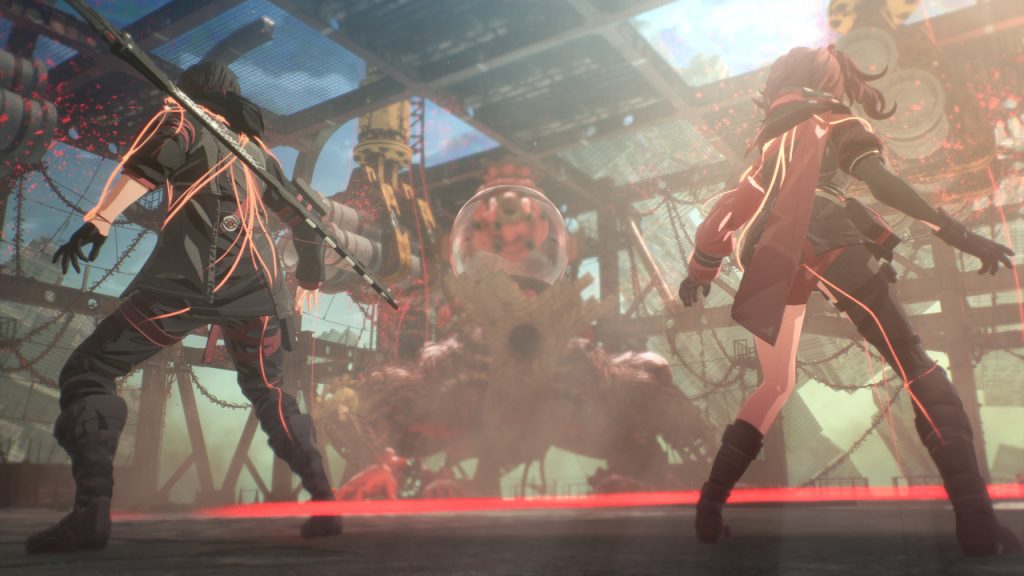 SAS is a “brain-to-brain” connection between party members that allow you to use an ally’s power. For example, with the SAS, you can use a party member’s pyrokinesis power which adds flames to your standard attack. Aside from being more effective against enemies with the oiled status, using the SAS also strengthens your bond with the party member with the skill you borrowed.

Aside from SAS, Scarlet Nexus also features a Brain Map which lets you select which skills to learn as you gain experience and progress through the game. Basically, the Brain Map is the game’s skill tree system. 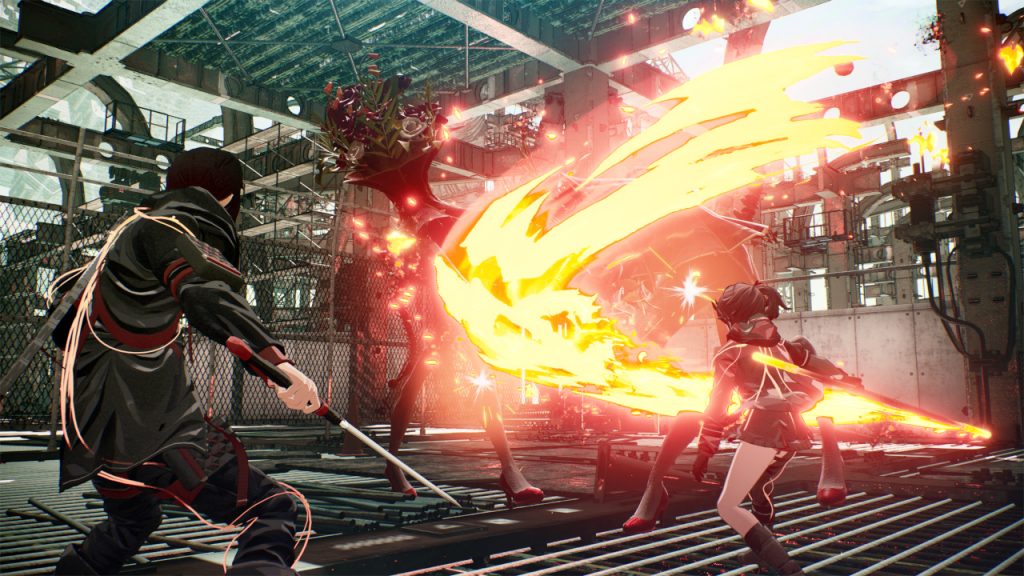 Scarlet Nexus will release on PS4, PS5, Xbox One, Xbox Series X, and PC. The game’s release date has yet to be confirmed.