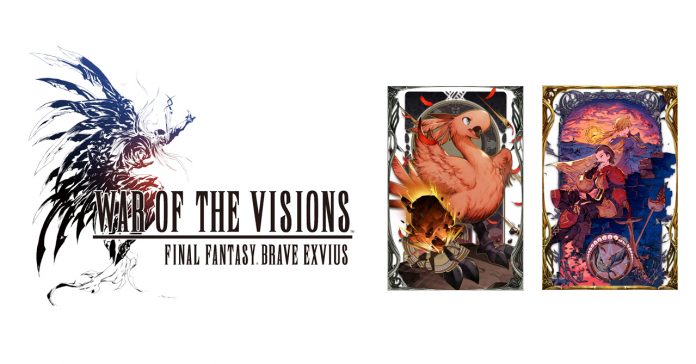 Developer gumi Inc., in partnership with publisher SQUARE ENIX announces the return of the fan-favorite RPG FINAL FANTASY TACTICS–themed event in the hit mobile game WAR OF THE VISIONS FINAL FANTASY BRAVE EXVIUS. Starting today until September 15, players can participate in the second part of this limited-time collaboration event, featuring classic characters from FINAL FANTASY TACTICS in addition to themed content and a plethora of rewards.

Additionally, starting today players can dive into new story content with the release of Chapter 8, Scene 2, just as in-game celebrations are gearing up for WAR OF THE VISIONS FINAL FANTASY BRAVE EXVIUS’ upcoming six-month anniversary. To begin, all players will be treated to a special countdown login bonus, from which they can earn up to 2,500 Visiore, NRG Restores (L) and up to 24 million Gil simply by logging in.

WAR OF THE VISIONS FINAL FANTASY BRAVE EXVIUS is available now as a free download with in-app purchases through the App Store®, Google Play™ and Amazon App Store. Text is supported in English, French, German, Spanish, Korean and Traditional Chinese, while voiceovers are supported in English and Japanese. For more information, please visit: https://wotvffbe.com/.