Ghost of Tsushima is an unqualified success, especially in Japan! 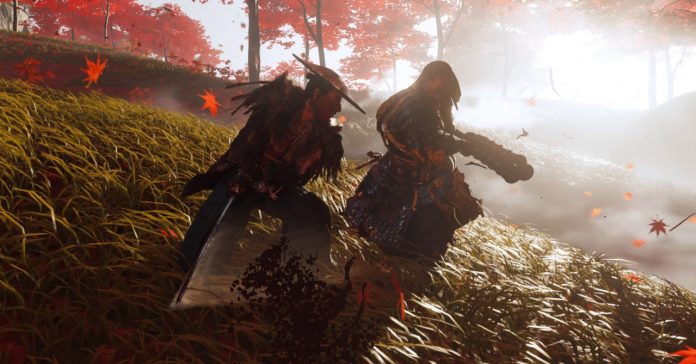 It’s only been a month since the release of Ghost of Tsushima, and the game has already become a massive hit. Not only did it sell extremely well in Japan (to the point of selling out in some stores), Tsushima also became the fastest-selling new IP from Sony. Now, the game has hit another major milestone.

According to industry analyst Benji-Sales, Ghost of Tsushima is now the highest-selling first-party PS4 exclusive in Japan, based on the latest Famitsu report. In just a bit over three weeks, Tsushima has sold over 330,000 units, beating out previous record-holder, Marvel’s Spider-Man. For reference, Spider-Man was released back in 2018, so Tsushima beating it in less than a month just goes to show how much of a hit the game is in Japan.

It only took a little over 3 weeks

Ghost of Tsushima being a massive hit in Japan may not be a surprise to some given that it is a game set in 13th century Japan. What makes the warm reception interesting though is the fact that it was made by US-based studio, Sucker Punch Productions, the developers of the Infamous games.

Aside from being a major financial success, Ghost of Tsushima has also gotten good reviews from critics, with the game currently sitting at an 83 score on Metacritic. In our review of Ghost of Tsushima, we called it “a step above your standard open world.”