Cloud gaming might soon become the norm thanks to 5G. 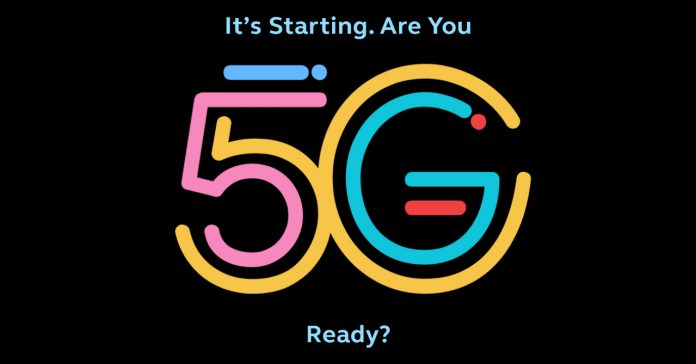 With telcos rolling out 5G networks in the Philippines, ultra fast mobile internet speeds will be made accessible to everyone. Though faster downloads won’t be the only reason why 5G is a big deal. Another reason why is its potential for gaming.

Recently, Globe and Apper.ph have tested out the capability of 5G for cloud gaming via a Tekken 7 test. In this test, gamers tried out Tekken 7 matches which were played via the cloud game streaming and with now dedicated gaming PC or console locally.

The test was a big success as Globe’s 5G network was fast and had incredibly low-latency, which meant a responsive gaming experience; this is especially impressive given that fighting games such as Tekken 7 need low latency to be played well.

“The continuous roll out of Globe 5G will not only change the way we play our favorite online or console-based games, but this is also a leap to a lot of other possibilities that this technology can bring. With Globe 5G, the future is closer than ever.”, said Coco Domingo, Globe’s Vice President for Strategic Platforms and Partnerships.

Globe became the first mobile operator in Southeast Asia to introduce a commercial 5G network with AirFiber in 2019. Shortly after, it introduced Globe 5G to its mobile customers in February of this year with Globe Platinum’s launch of the very first 5G mobile device in the country, the Huawei Mate 30 Pro 5G.

Now, Globe 5G is currently available in major commercial business districts in the Metro. Likewise, 5G enabled devices are offered on Globe Postpaid and Platinum plans for as low as Plan1499.

For more info on Globe’s 5G network, visit the website at  https://www.globe.com.ph/5g.