Hitman 3 will get PlayStation VR support at launch

Enter the World of Assassination in VR! 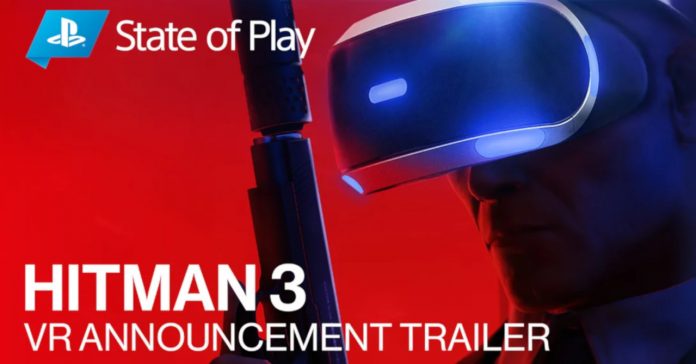 At the recent PlayStation State of Play, IO Interactive showed a new trailer for Hitman 3, and it revealed that the game will support PlayStation VR when it launches this January.

Watch the VR announce trailer for the game here:

While short, the new trailer showed off an exciting glimpse of the game’s VR mode in action, with Agent 47 readying his signature fiber wire to take down a target. This should make for an immersive game mode that Hitman fans will enjoy.

IO Interactive did not go into detail regarding the specifics of the game’s VR support. Though in a recent PlayStation Blog post, IO Interactive said that the “every location from the World of Assassination trilogy can be played in VR, when you play them in HITMAN 3.”

As for more details on the extent of Hitman 3’s VR support, IO Interactive said that the are “working to finalize the specifics for how PSVR owners can enjoy Hitman in VR,” and they promised that more updates will be shared in the coming months.