Truly one of the best smartphone you can get right now! 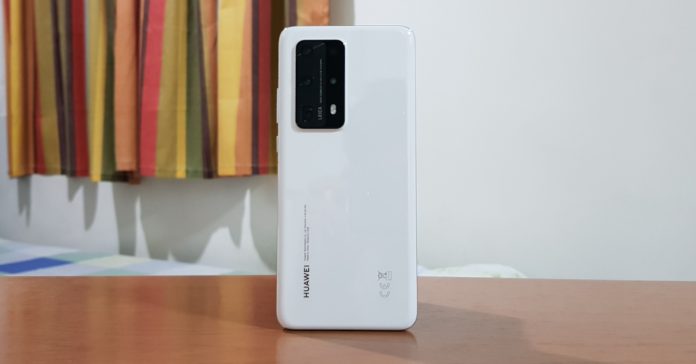 Back in April, we got to review the P40 Pro, Huawei’s flagship device which featured a load of top-end features, including a powerful flagship chipset along with an impressive Leica quad rear camera setup. Now, we got our hands on the P40 Pro+, the ultimate flagship phone from Huawei. 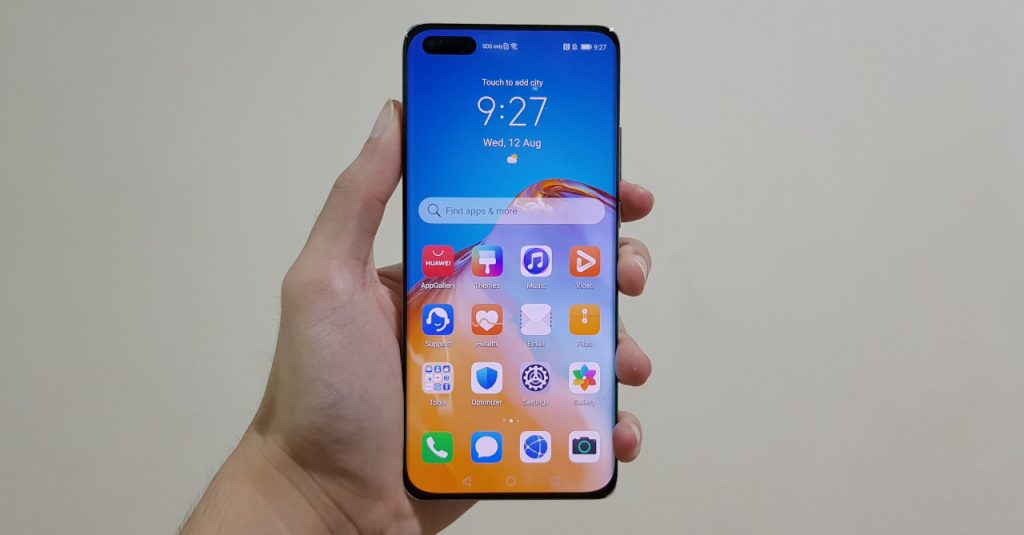 Based on the specs sheet alone, the Huawei P40 Pro+ is already one of the most impressive smartphones of the year. Of course, specs aren’t everything as a phone must still stand up to actual use.

So does the Huawei P40 Pro+ deliver? Find out here in our full review! 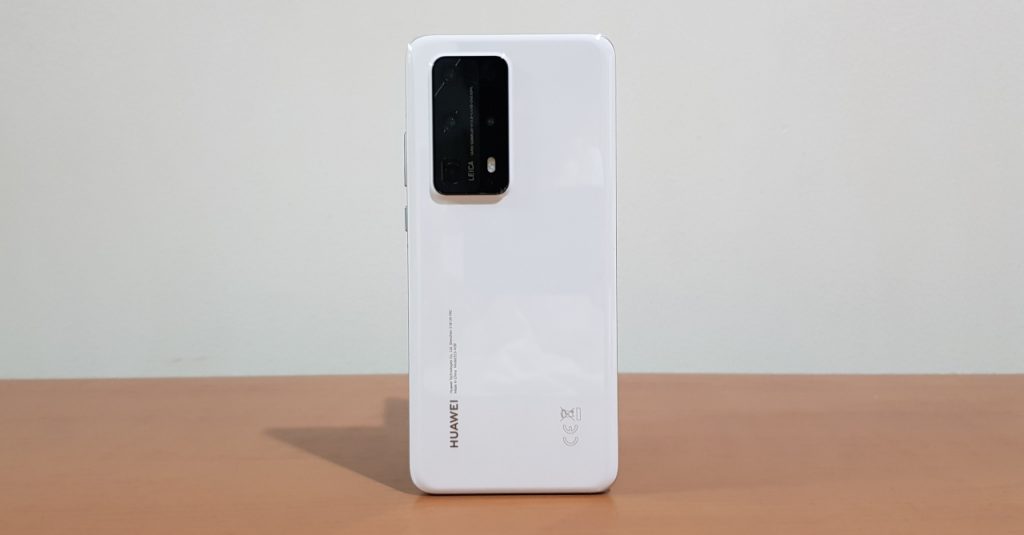 Unlike the P40 Pro which comes in a variety of colors, the P40 Pro+ comes in only two colorways–White Ceramic and Black Ceramic. As the color names imply, the P40 Pro+’s back is made with Nano-tech ceramic, a material that looks and feels premium, not to mention tough and scratch-resistant.

In person, the P40 Pro+’s back is a sight to behold. Sure, it’s not as in-your-face as some other flagships, but there’s just something elegant about the phone’s finish (especially in the White Ceramic colorway). The best part about the phone’s back though is that even if it’s shiny, it’s not a fingerprint magnet. So yes, you can enjoy this phone even without a case. 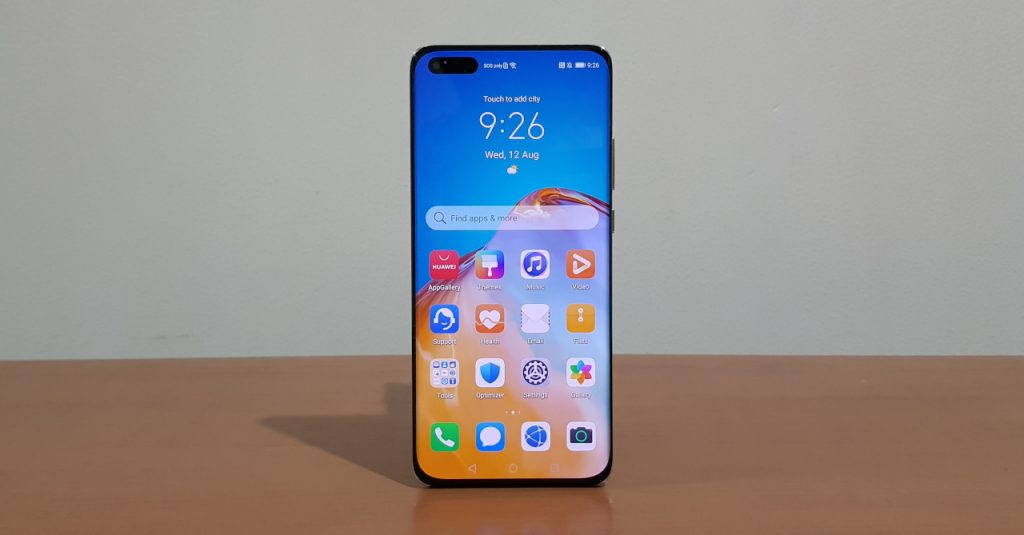 Moving on to the front, we have the P40 Pro+’s large 6.7-inch display. Even though it’s a massive screen, the P40 Pro+ doesn’t feel unwieldy, and that’s thanks to how the screen wraps around the phone’s edges. Thanks to this design, the P40 Pro+ is easily the most “all-screen” phone I’ve tried out to-date. 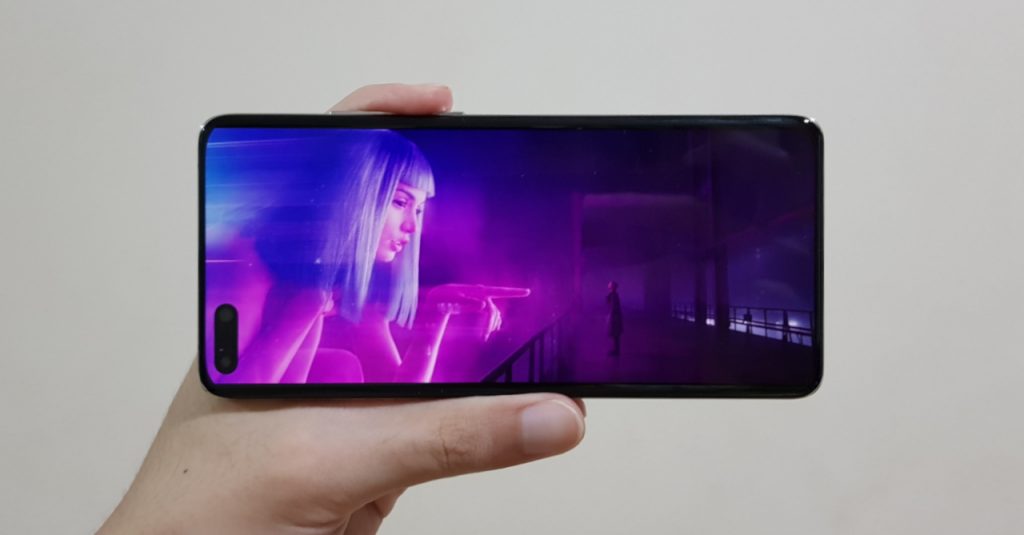 Speaking of the display, the P40 Pro+’s screen is a 6.7-inch AMOLED display with a 90Hz refresh rate. Given that the display has a vibrant color output (thanks to the AMOLED panel) coupled with its nearly all-screen design, the P40 Pro+ is the perfect device to binge-watch on-the-go. Whether you want to watch movies, TV shows, or anime, the P40 Pro+ will deliver an immersive viewing experience. If I were to nitpick though, the dual front camera my be a bit distracting if you watch movies using the full screen.

For audio, the P40 Pro+ only has a single bottom-firing onboard speaker. While I would’ve liked stereo speakers, the phone’s single speaker gets decently loud and has good quality without a lot of distortion. While I’d still prefer speaker or headphones for binge-watching, you can definitely have good time watching movies/shows when using the P40 Pro+’s onboard audio. 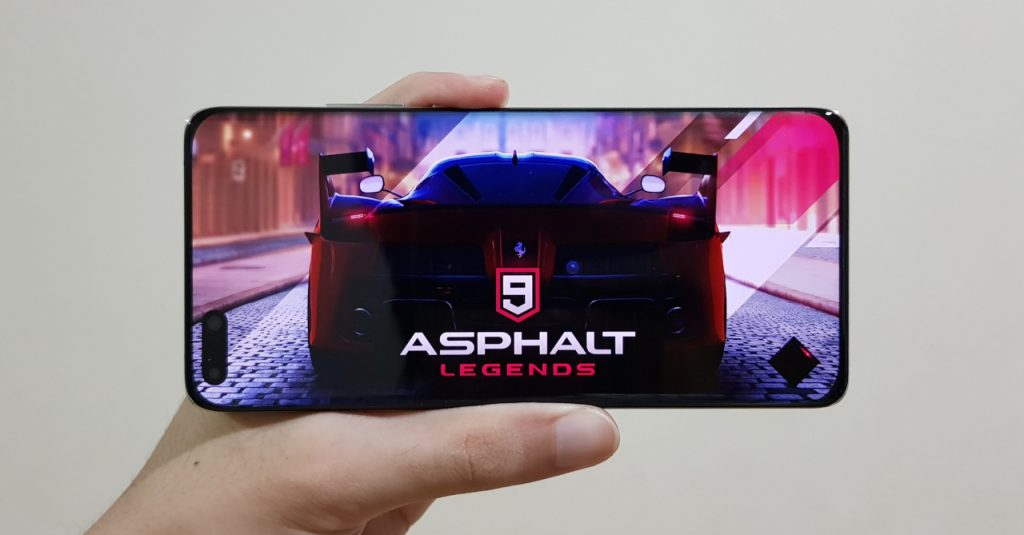 The P40 Pro+ is powered by a Kirin 990 processor, Huawei’s flagship chipset that’s 5G-ready. Given that it uses a flagship chipset, it’s no surprise that the P40 Pro+ was able to handle every game I tried with ease. From popular titles like Mobile Legends, to more hardware-intensive games like Asphalt 9 or Call of Duty Mobile, the P40 Pro+ has no problems running them, even at max settings. 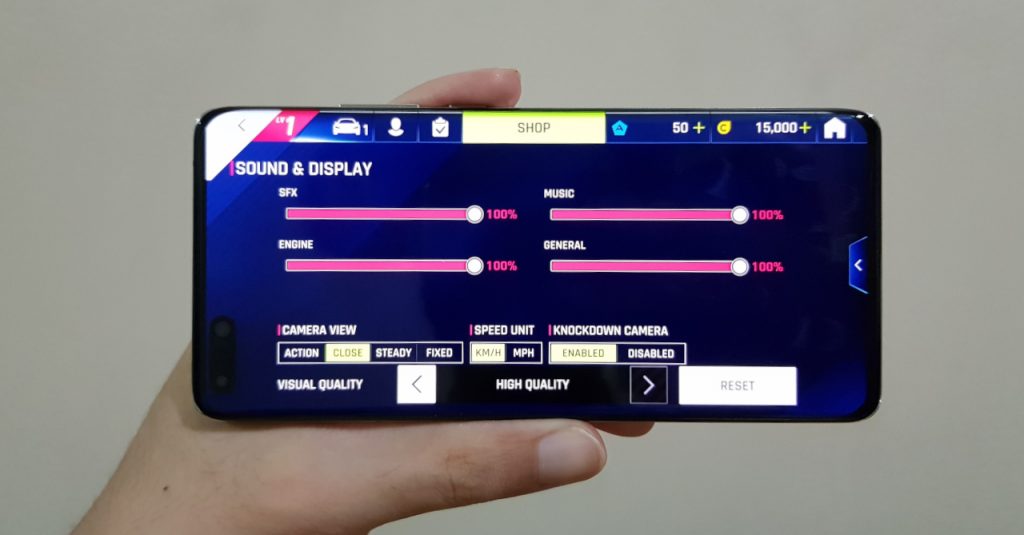 Every year, Huawei has consistently upped the bar of smartphone photography with the flagship P series. Now, with the P40 Pro+, Huawei has done it again!

When shooting outdoors in daytime, the P40 Pro+’s 50MP main camera takes incredibly detailed shots with great colors. Indoor shots are also of great quality with lots of detail, even when cropped.

While a lot of smartphones have dedicated ultra-wide cameras, the P40 Pro+’s 40MP ultra-wide shooter is way better than most. As expected, daytime ultra-wide photos are of good quality, but what’s surprising is its low light performance. Even when shooting at night, the ultra-wide camera manages to take great photos, even when you don’t use Night Mode.

While most flagship phones only have one telephoto shooter, the P40 Pro+ has two–a 3x optical zoom and a 10x optical zoom camera. Thanks to this combo, the P40 Pro+ is able to take incredibly detailed zoomed shots. In fact, the phone can even capture 100x zoom shots; though I’d recommend sticking to between 3x and around 20x.

Because the P40 Pro+ was powerful enough for pretty much all popular mobile games out right now, the new Huawei flagship also performed well for everyday use. Scrolling through menus and switching between apps feels fast and snappy. Plus, the phone did not slow down one bit, even when I used more hardware intensive apps such as mobile video editors. The phone’s 90Hz refresh rate display also helped make the phone feel much smoother.

Aside from snappy performance, the P40 Pro+ is also convenient to use everyday thanks to its in-display fingerprint sensor which unlocks the phone quickly, as well as its 4200mAh battery that lets it comfortably last for over a day of use with a single charge. If you do need to top up, the phone comes with a 40W SuperCharge charger that fills up the battery to 100% in just a bit over an hour. The phone also supports 40W wireless charging in case  you have (or are planning to get) a Huawei SuperCharge Wireless Charging Stand.

Another thing that must be mentioned with the P40 Pro+ is its 5G capability. This means users of the P40 Pro+ will immediately be able to enjoy the incredibly fast speed of 5G once telcos roll out 5G networks to more places. Right now, major Philippine telcos have already started rolling out 5G in Metro Manila; this makes the P40 Pro+ an even better flagship smartphone option to get right now.

One thing to note with the P40 Pro+ is that it does not have the Google Play Store. Instead, you can download apps via the AppGallery, Huawei’s own app store. Right now, a lot of top apps are already available on the AppGallery, with more coming very soon.

In case you want to download an app that’s not yet on the AppGallery, you can do so with Huawei’s new Petal Search Widget which can be accessed via the search bar at the home page. This widget lets you look up apps from third-party apk stores, and then download them with ease. Basically, it makes downloading apps and games from other sources way easier. With the combo of the AppGallery and the Petal Search Widget, downloading apps is a breeze on the P40 Pro+. 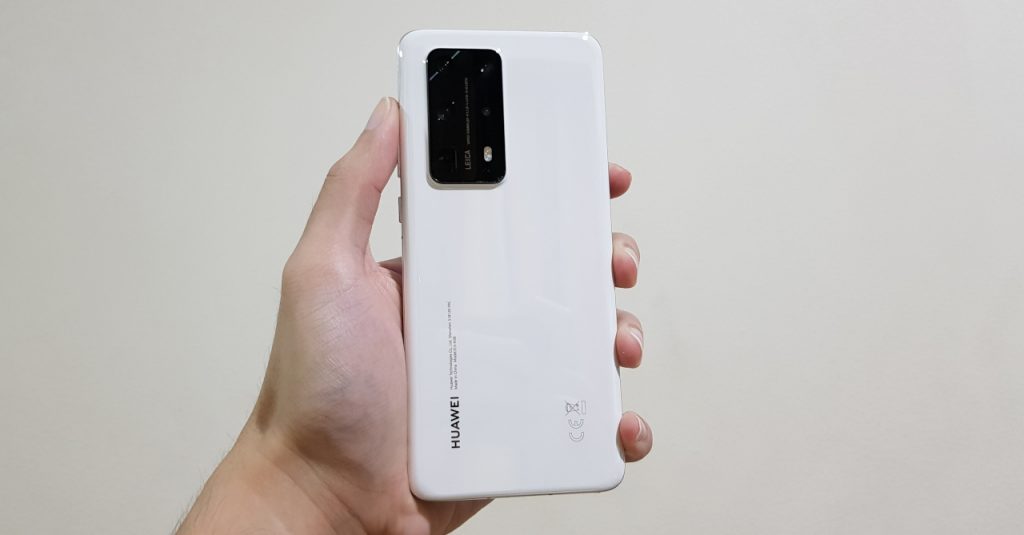 Huawei has done it again with its top-of-the-line P-series smartphone! The new Huawei P40 Pro+ has all the bells and whistles that you could ever want (and more) from a flagship smartphone, including powerful performance, a gorgeous display, stand-out design, and of course, impressive cameras. To top it all off, the Huawei P40 Pro+ is one of the few phones that support 5G networks, meaning you’ll get to enjoy blazing fast internet speed with low latency as 5G rolls out in more places in the Philippines.

While the P40 Pro+ is expensive at PHP 69,990, we think that it’s worth it for users who want bleeding edge tech as it is no doubt one of the best Android smartphones you can get right now.