Legends of Runeterra ‘Call of the Mountain’ expansion announced 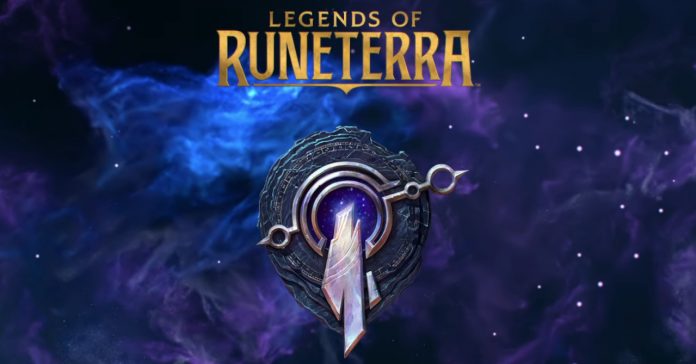 But first, here are some terms you need to know (via Riot):

With that, here are the details on the new expansion format for the game, according to Riot: 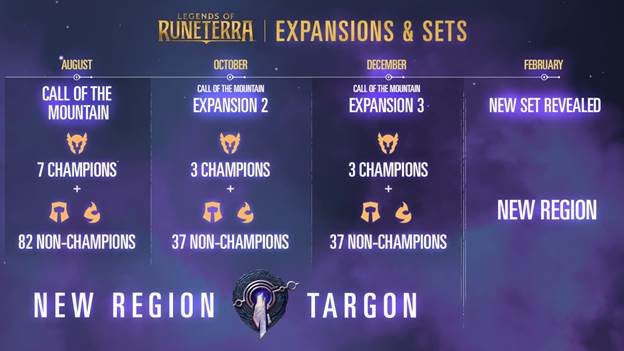 The new expansion format is interesting, but it’s definitely a lot to take in. So why the change? Well, Riot said that this new format was made to “keep LoR’s metagame fresh for as long as possible” so that no one deck or playstyle becomes dominant (which is what happens in other multiplayer titles). The new format was also made for more overall card releases.

Legends of Runeterra’s Call of the Mountain expansion will release on August 26, 2020.

- Advertisement -
Previous article
Fall Guys: Ultimate Knockout is an instant hit, selling over 2 million copies on Steam in a week
Next article
The Xbox Series X launches this November, though Halo Infinite is delayed to 2021