The game releases on current gen and next gen consoles, as well as on PC! 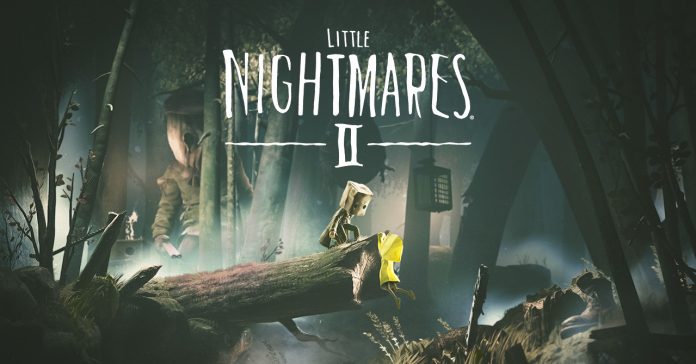 In case you’re unfamiliar, Little Nightmares II is a puzzle-platformer horror game where players take on the role of Mono, a young boy trapped in a distorted world. Mono will be accompanied by Six, the protagonist of the first Little Nightmares title. Mono and Six must work together to solve puzzles and fearsome monsters.

“In a cruel world, a lonely boy finds a mission and a friend. Ride the line between excitement and terror as you run, jump, sneak, and fight your way through the Pale City and its Residents with Six by your side. Stop the Transmission before it can stop you, and you might survive.”

Little Nightmares II releases in Asia on February 10, 2021 for the PS4 and Switch. Meanwhile, the game releases on February 11, 2021 for Xbox One and PC. Finally, the game will be available later in 2021 on PS5 and Xbox Series X; players who already own the game will get a free next-gen upgrade when the PS5 and Series X versions release.