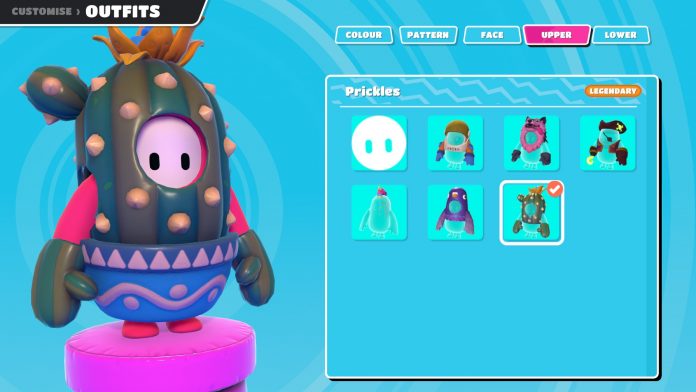 Probably the hottest battle royale/ Takeshi’s Castle-like game right now, Fall Guys by Mediatonic is taking the gaming world by storm! So much in fact that from the looks of it the developers did not expect this level of success, as recently players have been reporting that they were unable to get in the game because of server issues, yikes!

Depending on how you look at it, this might be a good metric for the title, given that they only launched recently. For us players though, a really great thing about this is that we are compensated in the form of a free skin and 5000 Kudos, an in-game resource. Check out the recent tweet from @FallGuysGame, this was posted an hour ago as of this writing:

While we were fighting to keep the servers up and running last week, we promised we'd figure out a way to compensate the community for being so awesome and bearing with us!

We're pleased to announce we're gifting you all this Legendary Prickles costume and 5,000 kudos! pic.twitter.com/vsyXEqS1Tg

To get the skin and the Kudos, just log in the game now. As in right NOW! This will for sure be a limited-time chance so get to it! 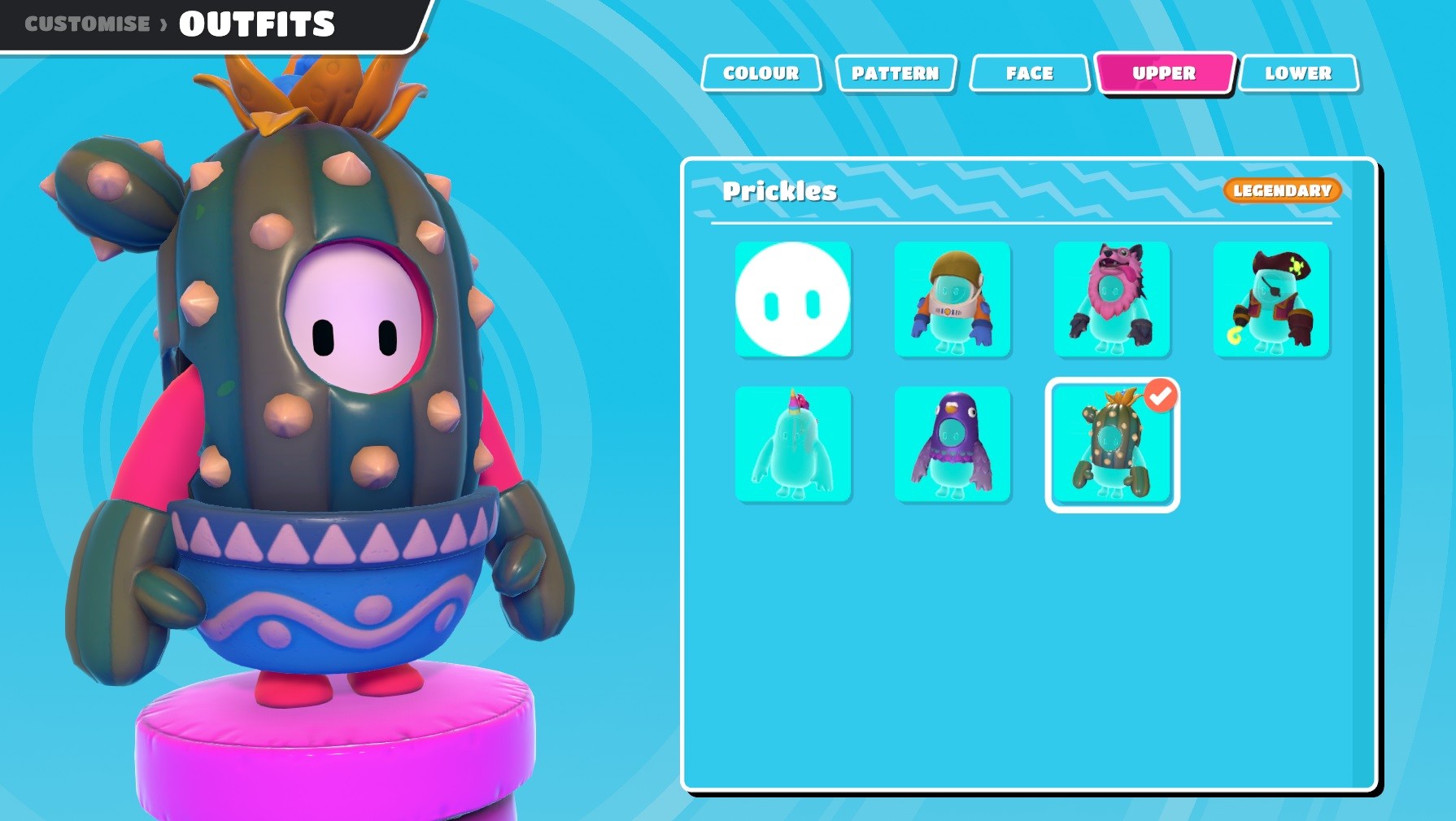 Here’s what the skin looks like when you get it. You actually get two outfits because it is split into the upper and lower sections, allowing for more customization.

Fall Guys is FREE right now for the PlayStation 4 if you are subscribed to PlayStation Plus. Alternatively, you can get the game for PC via Steam.

- Advertisement -
Previous article‘Bofuri: I Don’t Want to Get Hurt, so I’ll Max Out My Defense’ releases on Netflix next month
Next articlerealme stays as the world’s fastest-growing smartphone brand in Q2 2020