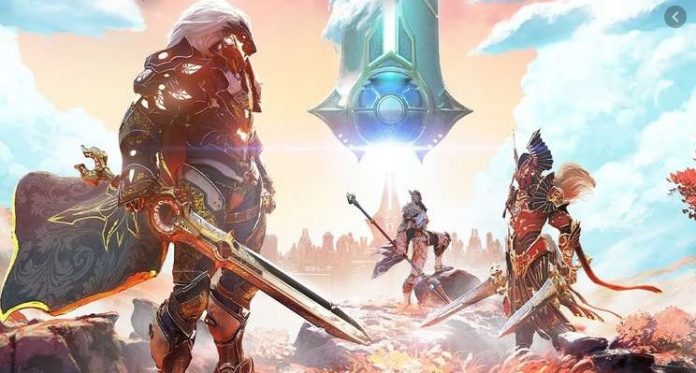 We finally got to see more Counterplay Games and Gearbox Publishing’s upcoming title Godfall during the latest State of Play from Sony. In case you missed it, here’s the full video below:

In the 9-minute demo, they featued the 5 weapon classes like the polearm, two-handed warhammer and two-handed greatsword.But they focused on two of the weapons in the gameplay demo – namely the longsword and dual blades. 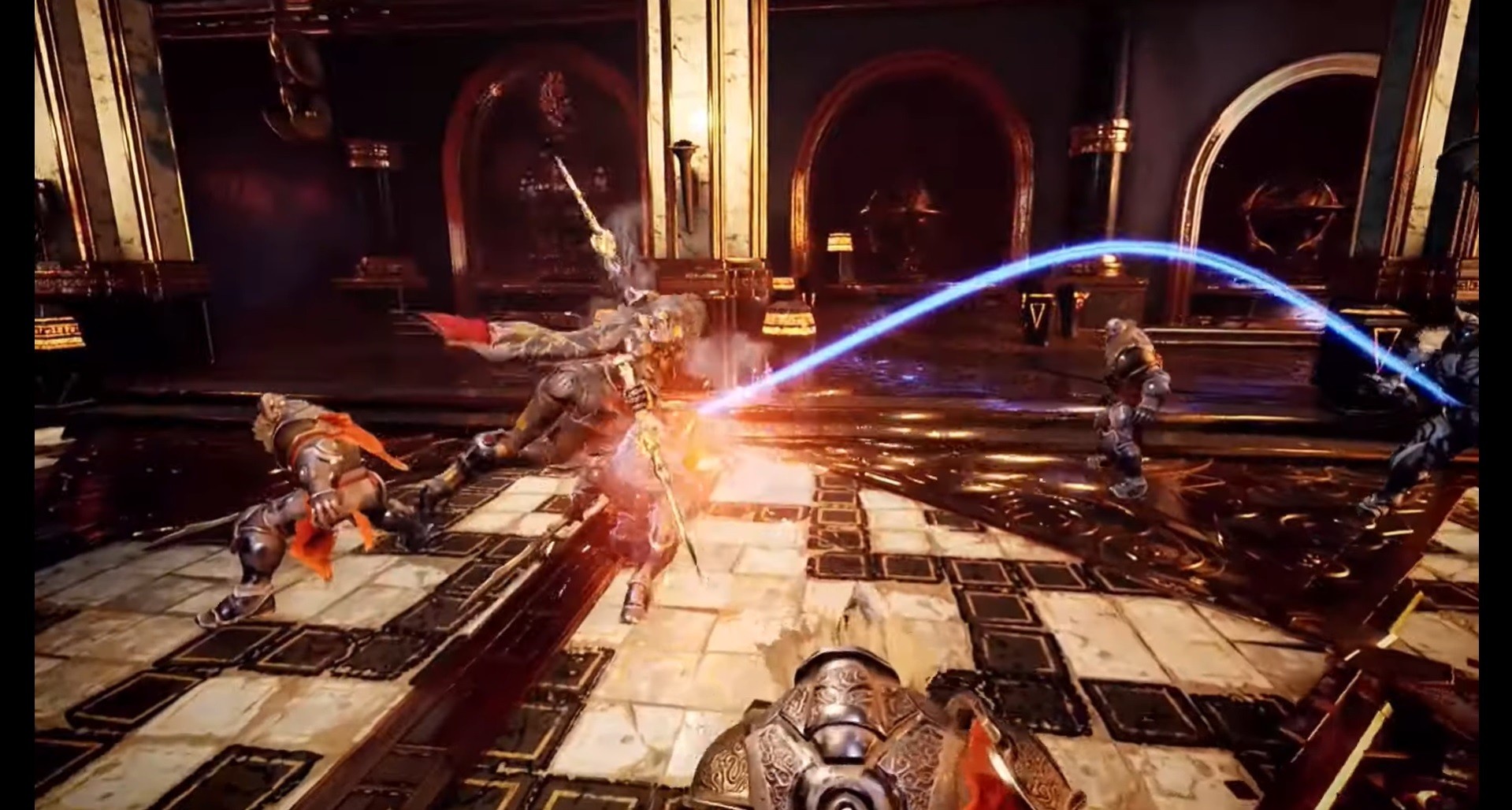 The Dual Blades, similar to Monster Hunter World’s weapon of the same name, presents itself as the fastest weapon to use among the five, dealing out some flashy barrage of attacks to the enemy via quick combos. For DPS users, you might want to check this out because of ‘Inner Focus’, the weapon’s unique trait that increases damage over time. Mortal Coil, on the other hand, allows you to pull enemies closer to compensate for the weapon’s shorter reach. 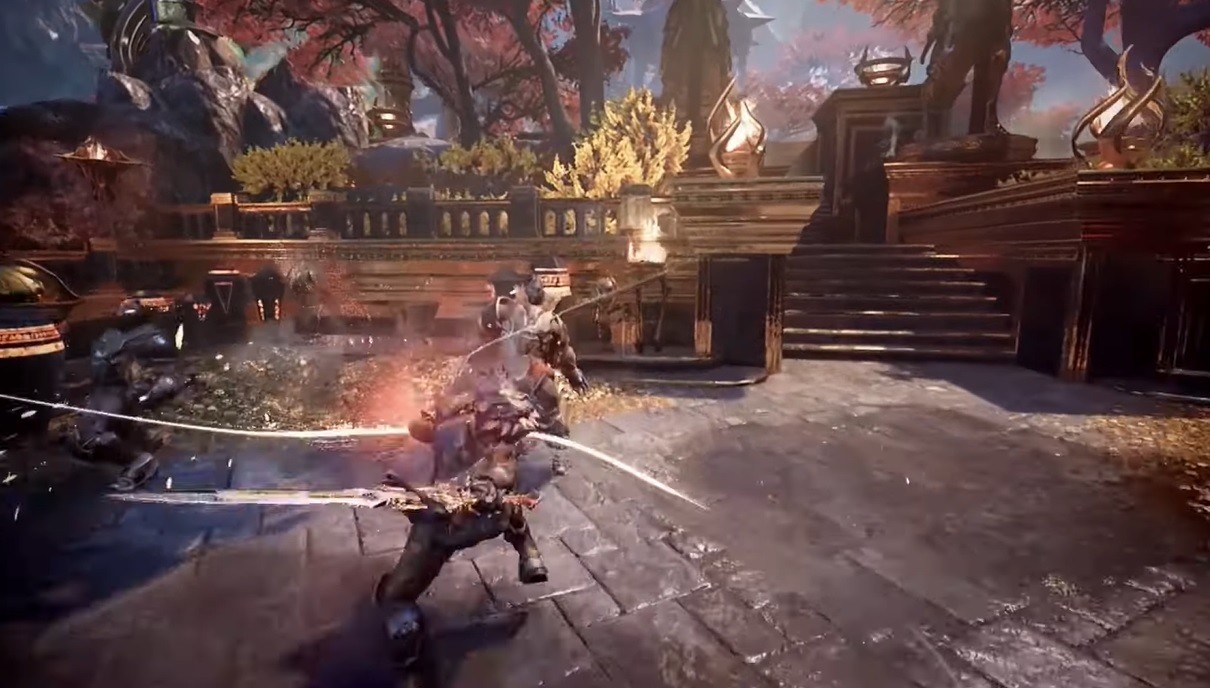 The Longsword weapon class looks to be a much simpler weapon class to use than the dual blades. But it seems that with simplicity comes effectiveness here, as there are a lot of signature attacks that you can dish out like Spectral Flurry that deals some serious damage at the same time cannot be interrupted.

They also noted that the shield is as much as an important arsenal as the other weapons, which it available to you at the start along with your weapon of choice. Aside from blocking, you can also master other skills like parrying and shield strike. This could be crucial as the developers stated that the game will mostly be action-packed and oriented towards the offensive side, rather than turtling it out. 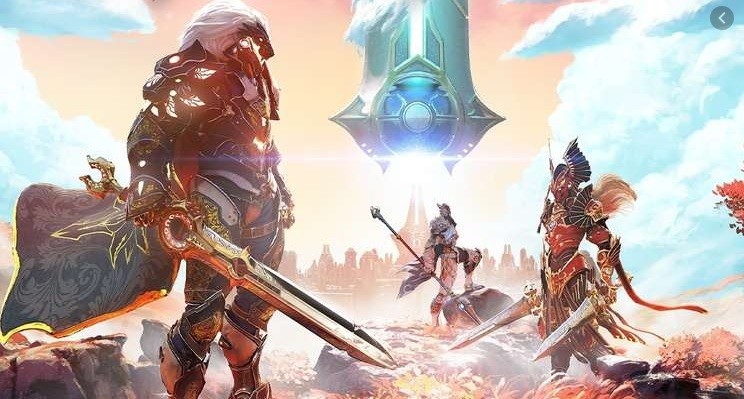 For those who are itching to get a hacker-slasher title on the new PlayStation 5 console, Godfall might be worth the purchase when it releases holiday of this year.