Master Roshi will release this September in FighterZ Pass 3. 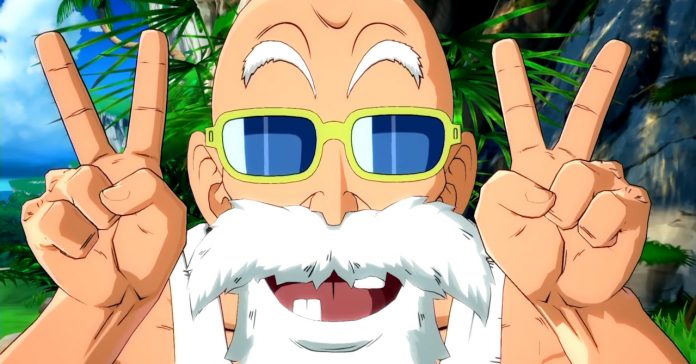 Bandai Namco has just revealed the latest character to join the Dragon Ball FighterZ roster, and it’s none other than Master Roshi!

Master Roshi’s release in Dragon Ball FigherZ was announced just recently via an announcement trailer from Bandai Namco. The new trailer shows off footage of the martial arts master in action.

While the trailer for Master Roshi showed off some gameplay clips of the martial arts master in action, Bandai Namco has yet to announce his full list of moves and abilities. Plus, we’ve yet to see Master Roshi get a nosebleed (though we expect him to do so in-game).

Master Roshi will arrive in Dragon Ball FighterZ on PS4, Xbox One, Switch, and PC some time this September. He is part of the game’s FighterZ Pass 3 which will add five new characters. Of the five characters in the third pass, three have been revealed so far, including Kefla, Ultra Instinct Goku, and now Master Roshi. 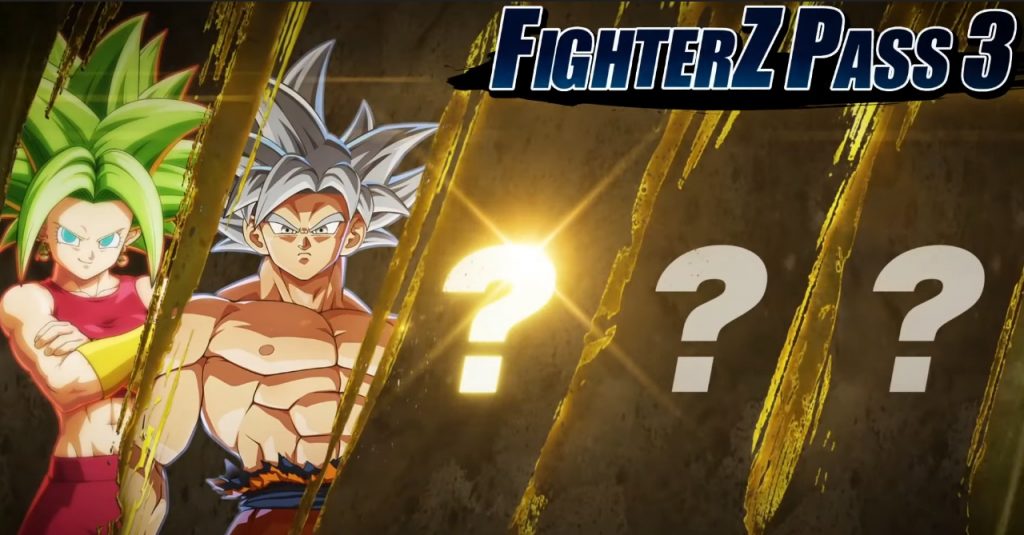 Currently, Kefla and Ultra Instinct Goku are available now for players who have the FighterZ Pass 3. The two remaining characters in FighterZ Pass 3 will be announced in the future.

Dragon Ball FighterZ is out now on PS4, Xbox One, Switch, and PC via Steam.