For your entry-level gaming/computing needs. 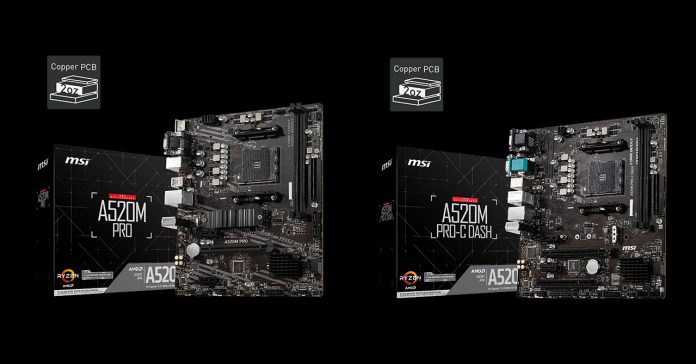 Shortly after AMD unveiled its new A520 chipset, various PC components manufactures have announced their own A520 motherboards. One of them is MSI, which has recently revealed its entry-level A520 lineup.

MSI’s A520 motherboard series consists of several models, each of which pack exclusive features. These features include DDR4 Boost and A-XMP provide stability and compatibility to memory and push its performance up to 4600MHz. Moreover, all MSI A520 motherboards adopt a premium 2oz thickened copper PCB to provide better performance and stability. 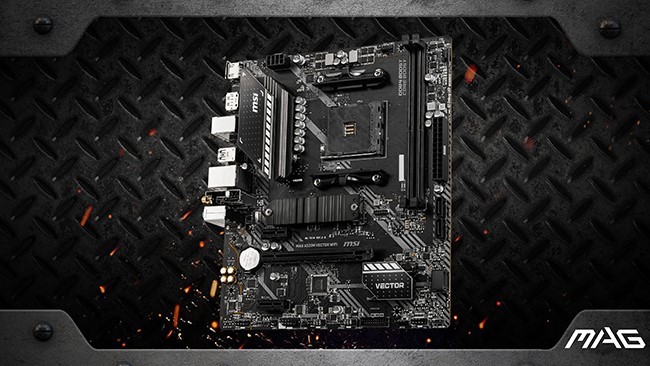 Up first in the MSI A520 series is the MAG A520M VECTOR WIFI, the lates motherboard in MSI’s MAG gaming series. This board features MSI’s Extended Heatsink design for better cooling performance. The MAG A520M also has Turbo M.2 and with M.2 Shield Frozr whichallows for maximum performance without throttling condition. Finally, this boards upports Wi-Fi AC 3168 and Gigabit LAN to provide network flexibility. 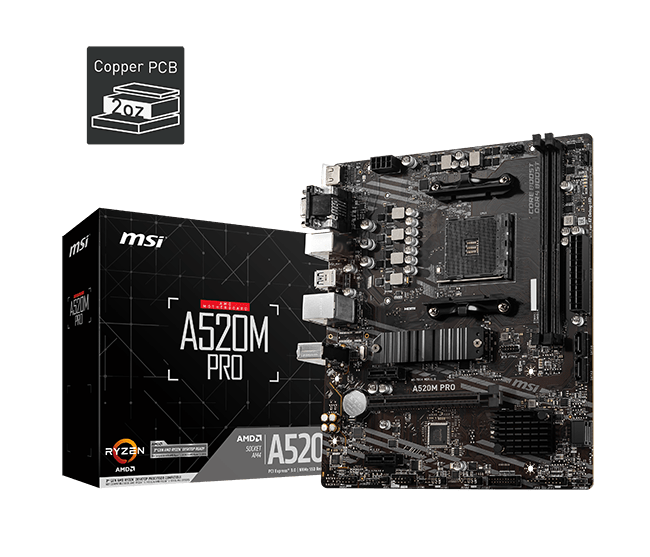 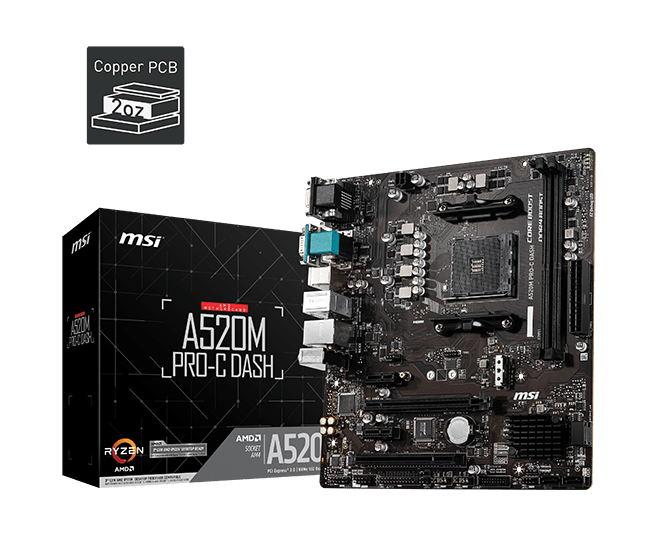 Up next, we have the MSI A520 PRO series which consists of 3 Micro-ATX motherboards – A520M PRO, A520M -A PRO, and A520M PRO-C DASH. The A520 PRO series is made for businesses, with the PRO-C DASH being equipped with a COM port, Printer port, and DASH LAN. Plus, all three A520 PRO variants support Turbo M.2 Gen3 x4 and 4K HMDI displays.

Pricing and availability of the MSI A520 motherboard series in the Philippines will be announced soon.