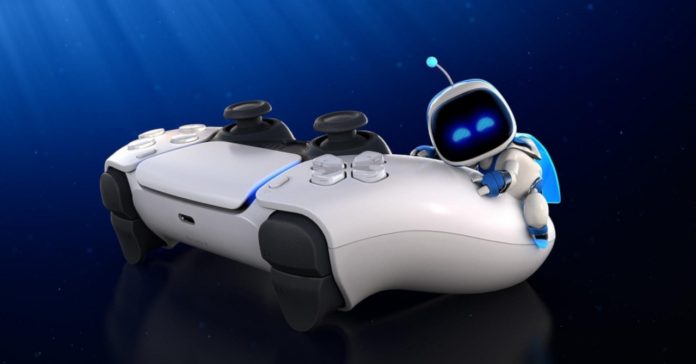 While the latest State of Play stream didn’t reveal much in the way of new info on the PlayStation 5, Sony has just released the first global ad spot for its upcoming next-gen console. The commercial may not reveal any new game coming to the PS5, but it does highlight the various unique features of the console.

Watch the ad spot titled ‘Play Has No Limits’ here:

The three key features highlighted in the ad spot are haptic feedback, adaptive triggers, and Tempest 3D AudioTech; the first two being exclusive features of the new DualSense controller. These highlights were shown via the ad spot’s CG animated short which featured a bow wielding woman against a fearsome kraken.

While the clip in the trailer isn’t from an upcoming PS5 game (at least, we assume it isn’t), it does at least give us more of an idea on how PS5 titles will play. 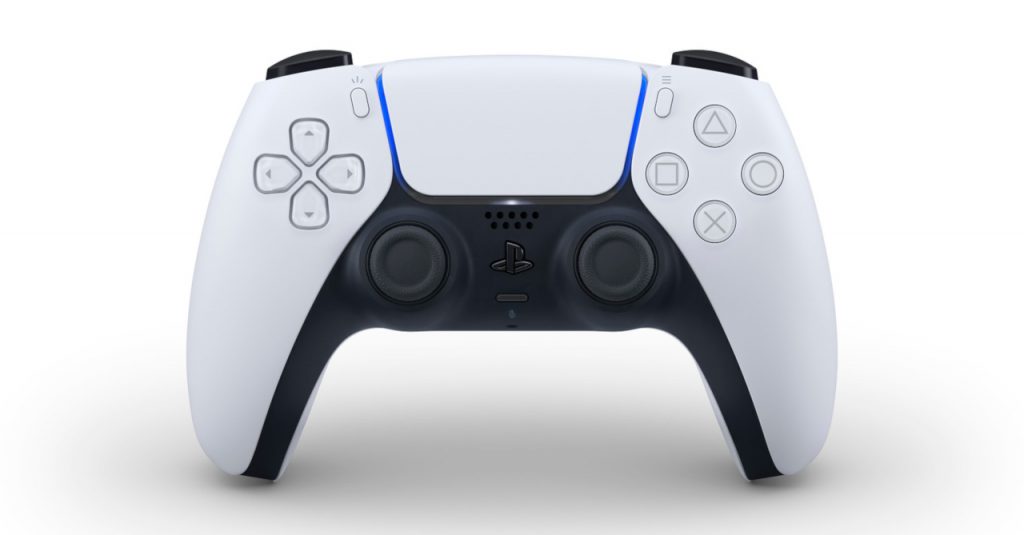 Aside from releasing the new PS5 commercial, PlayStation also published a new post on the PlayStation Blog which details how PS5 game developers will take advantage of the console’s unique features. For instance, Insomniac Games said that for Marvel’s Spider-Man: Miles Morales, players will be able to know which directions enemy attacks will come from thanks to haptic feedback from the DualSense controller. Another example is from Guerilla Games which mentioned that “the DualSense wireless controller adaptive triggers will help make the weapons feel even more unique and satisfying to use.”

This insight from the developer is interesting and all, but the PlayStation also announced said  “We’ll have more to share in the coming weeks. Keep your eyes peeled.” So get ready for more info on the PS5 soon!

Read more about how the PS5’s unique features will make for an even better gaming experience HERE.