And it brings a new game mode plus more skins! 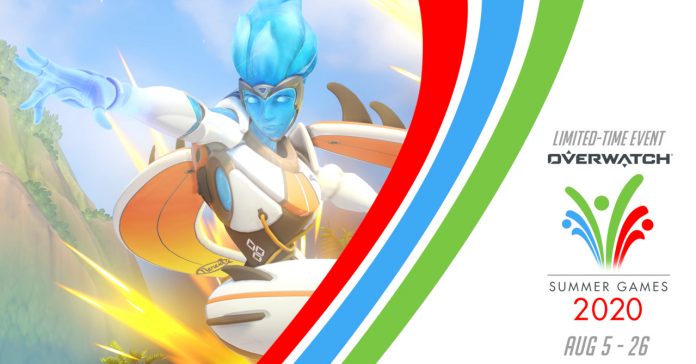 Overwatch fans are in for a treat as the Summer Games 2020 event is now live in-game! As always, this new event brings back the Lucioball limited-time game mode, as well as another new game mode and more skins. 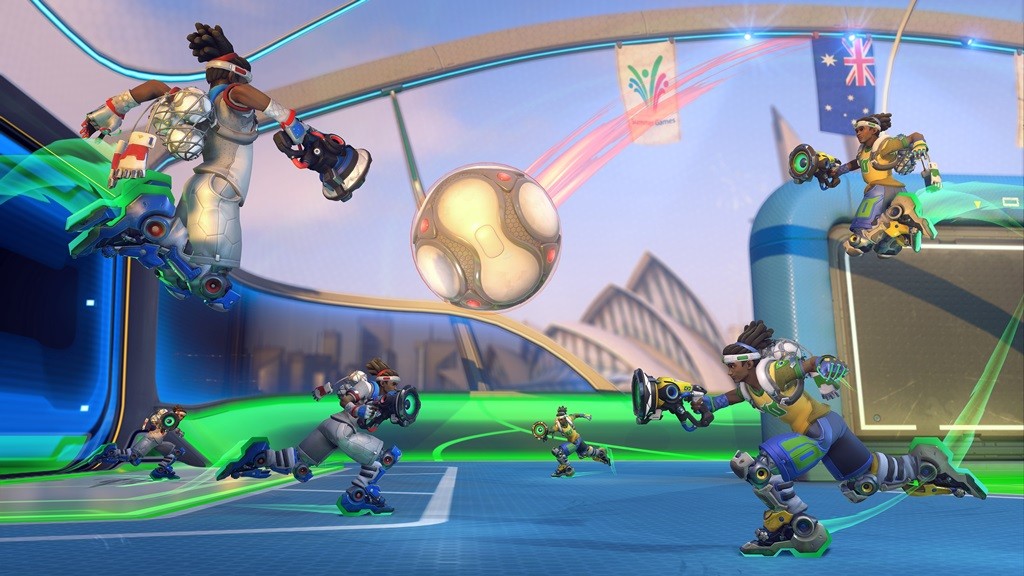 The highlight of Overwatch Summer Games 2020 is Lucioball Remix, a faster and more chaotic version of Lucioball with two balls in play instead of just one. Bonus balls are also periodically spawned which are worth 3 points, and players won’t be reset whenever a goal is scored. To account for these additions, Lucioball Remix has a Mercy rule where the game ends early if one team has a 10-point lead. The Busan and Sydney maps have also gotten updates for this game mode.