Here's hoping the game gets released this year! 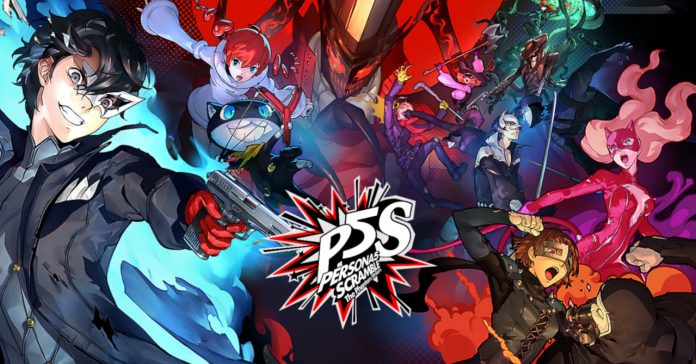 Announced back in October and released in Japan last February, it seems that Persona 5 Scramble: The Phantom Strikers will finally get an international English release soon. According to a report by Gematsu, developer Koei Tecmo’s latest financial report contained a slide that listed a North America and Europe release for Persona 5 Scramble on the PS4 and Switch.

While both Koei Tecmo and Atlus have yet to announce an official English release for the game, the financial statement all but confirms the game’s international release. Though the report did not mention a release date, or at least a release window for the game.

In case you’re unfamiliar, Persona 5 Scramble: The Phantom Strikers is a sequel to Atlus’ Persona 5, though it’s developed by Koei Tecmo’s Omega Force division. The game has a different developer as it’s a Musou or “Warriors” game (think games like Dynasty Warriros) instead of being a turn-based JRPG. While it’s a sequel to Persona 5 story-wise, it’s more of a spin-off in terms of gameplay.

Persona 5 Scramble: The Phantom Strikers was released in Japan back in February 20. The game was then released in Hong Kong, Taiwan, and South Korea last June 18.

- Advertisement -
Previous articlePlayStation to hold a State of Play stream this week, with a focus on PS4 and PS VR games
Next articleSpider-Man is coming to Marvel’s Avengers exclusively for PlayStation players