Free for all Ghost of Tsushima owners! 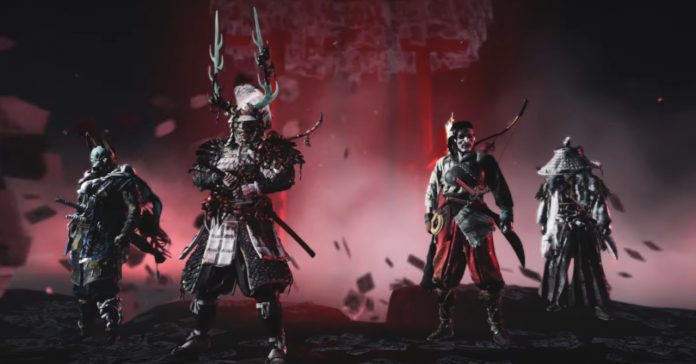 Can’t get enough of Ghost of Tsushima? Here’s some good news for you!

PlayStation has just announced Ghost of Tsushima: Legends, a co-op game mode for Ghost of Tsushima that lets a team of players tackle a series of co-op story missions, as well as face off against waves of enemies.

Ghost of Tsushima: Legends is described as:

“Introducing Ghost of Tsushima: Legends, a new cooperative multiplayer experience inspired by Japanese folk tales and mythology. Choose from one of four classes — Samurai, Hunter, Ronin, or Assassin – and play with friends or via online matchmaking in a series of two-player story missions or four-player wave-based survival missions.”

More details about the game mode was revealed in a recent PlayStation Blog post. According to the post, Legends will feature a story mode which will be limited to two players, as well as four-player wave-based Survival missions. Each player will also be able to pick from four different classes, with each class having access to unique skills and abilities.

Finally, Ghost of Tsushima: Legends will have a four-player Raid which will feature a “brutal, terrifying enemy.” The raid will be released after the launch of Legends. 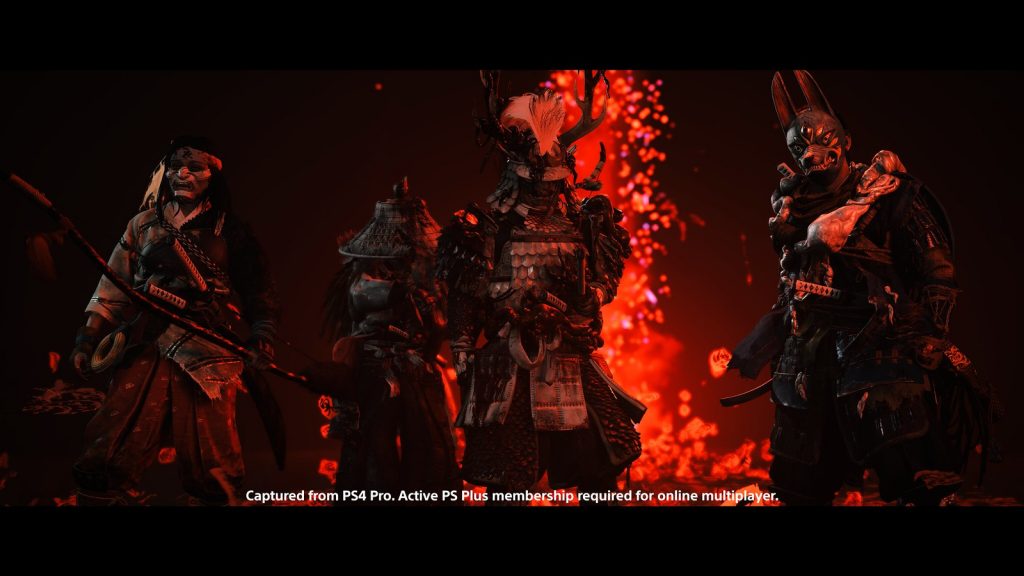 Ghost of Tsushima: Legends will be available as a free download for players with Ghost of Tsushima in Fall 2020. The game mode will require an active PS Plus membership.