We can't wait to get our hands on this game! 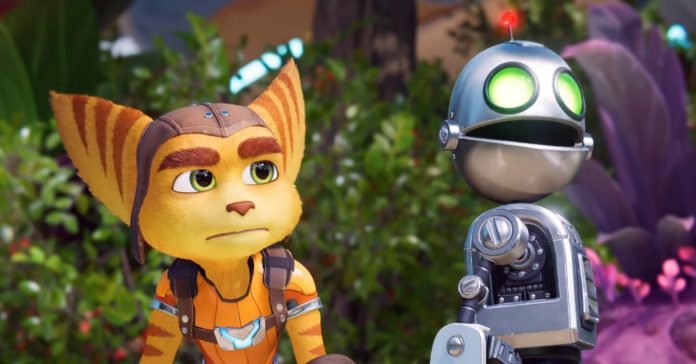 Gamescom Opening Night Live showed off lots of new game reveals, as well as deeper dives into several upcoming games. To cap off the event, an extended gameplay demo of Ratchet & Clank: Rift Apart was shown, and it proved to be the perfect showcase for the capabilities of the PlayStation 5.

While the gameplay footage shown seems just an uncut version of the first gameplay trailer released last June, this extended demo is a must-see for gamers who are interested in the hardware capabilities of the PS5 as there are quite a number of improvements. Plus, a section near the end of the demo shows off near-instant transitions between levels. If this is just a taste of what next-gen games will bring, then we can’t wait to see more!

As for the game itself, Ratchet & Clank: Rift Apart is described as: 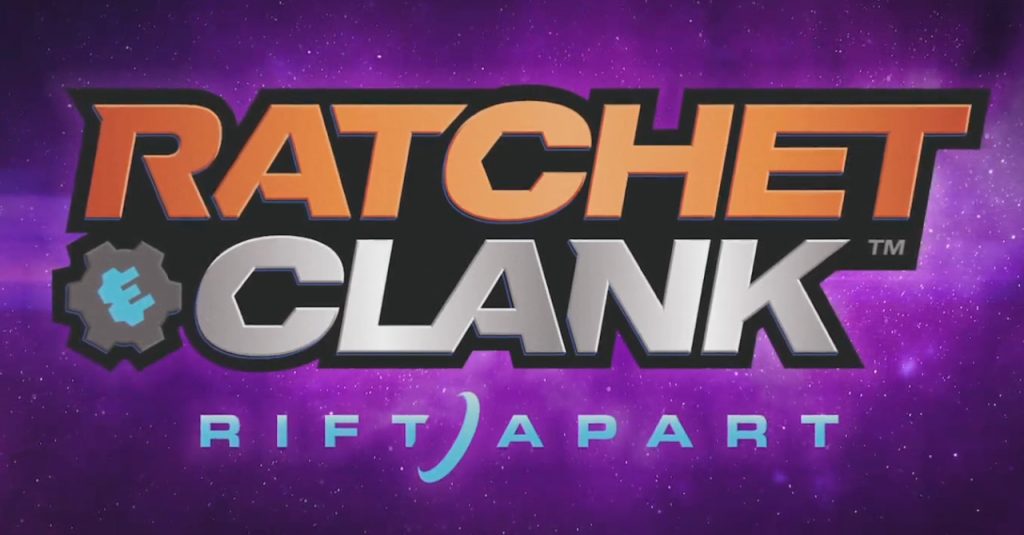 Ratchet & Clank: Rift Apart will release exclusively on the PlayStation 5. There’s no word yet on the game’s official release date, though the game is confirmed to release during the PS5’s launch window.