realme launches the C15, an entry-level phone with a massive 6,000mAh batter 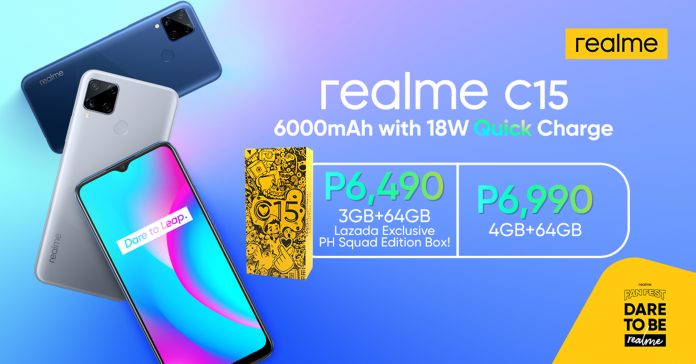 This year, realme has already released a ton of entry-level smartphones, but its latest budget device might just be the most interesting yet!

realme has just launched the C15 in the Philippines, an entry-level phone that packs a whopping 6,000mAh battery, as well as 18W Quick Charge support! Thanks to these features, the realme C15 is no doubt a phone that can last for hours upon hours of use on a single charge. 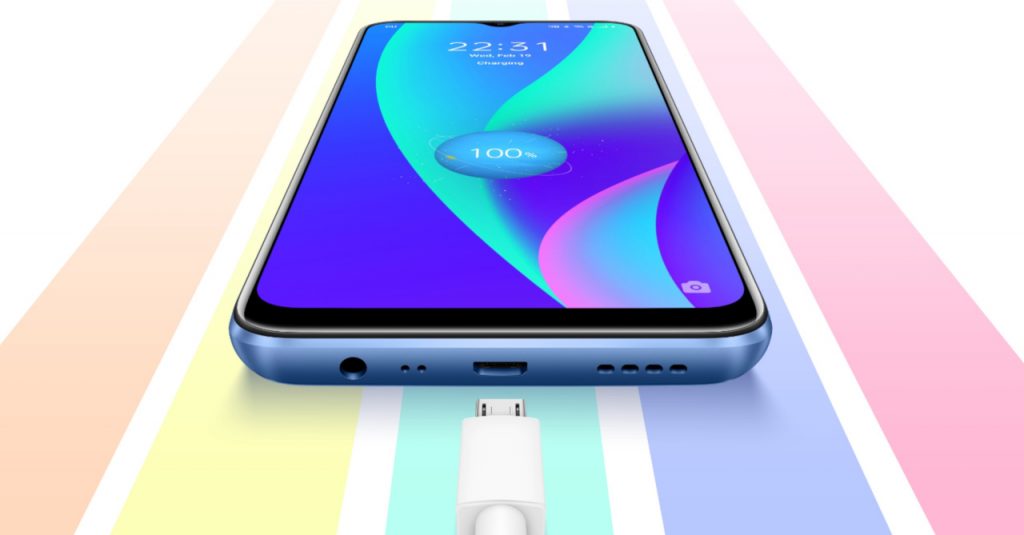 Aside from the phone’s massive battery, the C15 packs good hardware as well. For one, the realme C15 has a Helio G35 processor, up to 4GB of RAM, and 64GB of storage. The C15 also feautres a large 6.5-inch HD+ display, as well as a quad rear camera setup with a 13MP main and an 8MP ultra-wide camera.

Want to know more about the realme C15? Check out our unboxing and first look at the phone here: