Recruit Metal Knight in ONE PUNCH MAN: The Strongest from September 1-7 only!

Heads up, ONE PUNCH MAN: The Stongest players! 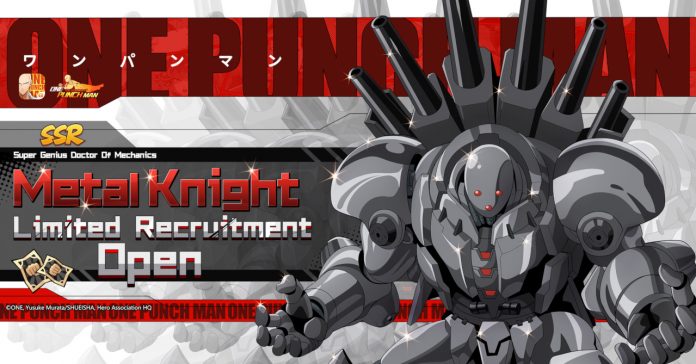 ONE PUNCH MAN fans are in for a treat as a new character has now made his way over to ONE PUNCH MAN: The Strongest! This new character lives between good and evil, and he is none other than the science maniac: Metal Knight. Better hurry though, Metal Knight is only available to recruit in the game from September 1 to 7, 2020!

In case you’re unfamiliar, Metal Knight is the builder of Hero Association’s headquarters, and he has an almost fanatical interest in science. However, paranoid people always have different ways of thinking. He wanted to test weapons even if the city could be destroyed by a meteorite. He also suggested to remotely destroy the Monster Association without considering the safety of hostages.

As a controller of robots, he does not show up very often in the original work. So how will he play in the game? 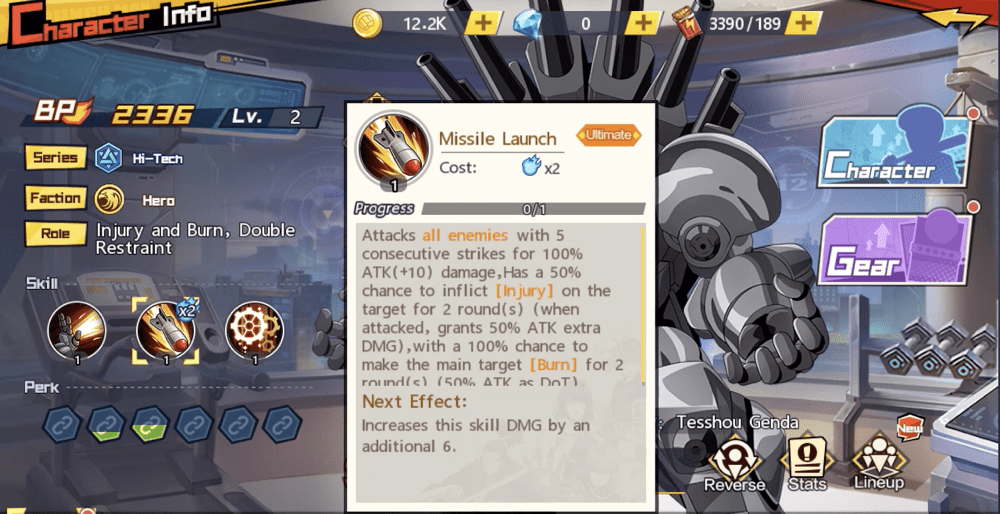 Meanwhile, here’s a look at some recommended team compositions for Metal Knight: 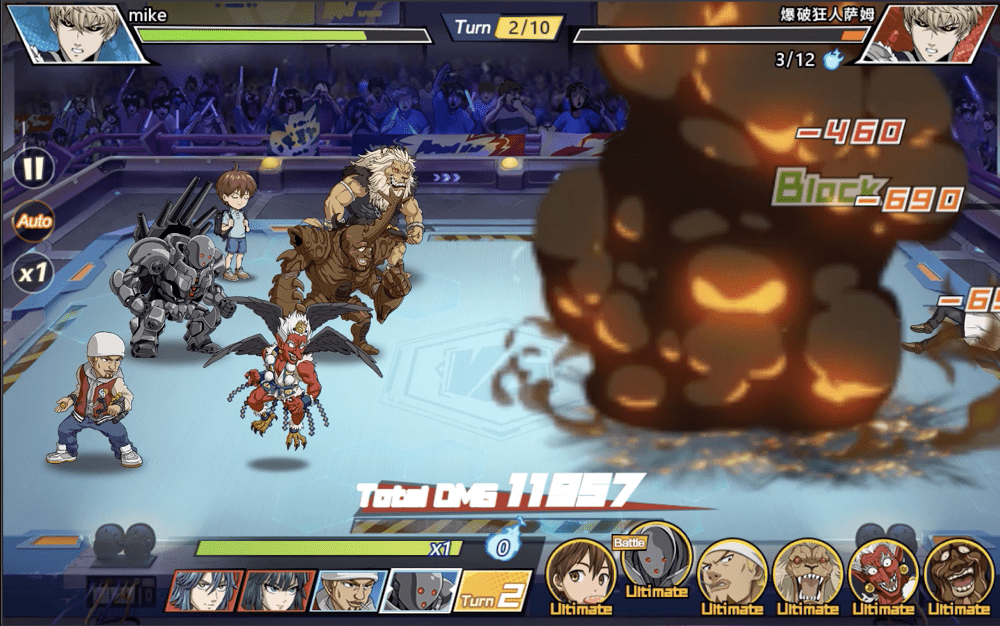 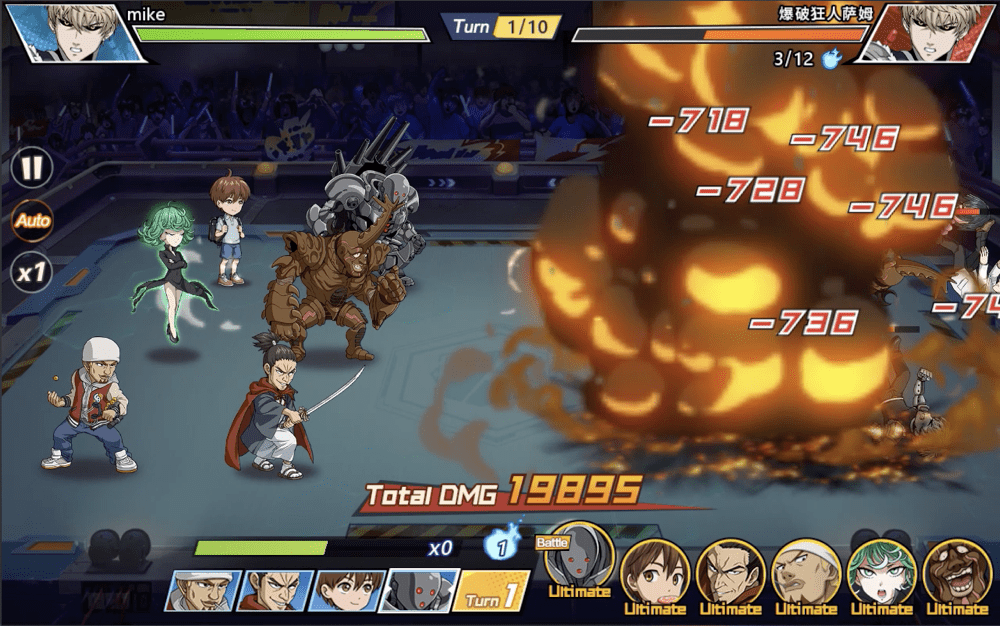 Limited Recruitment for the science maniac, SSR character Metal Knight is now open! In case you haven’t downloaded the game yet, you can get ONE PUNCH MAN: The Strongest now via the following links: 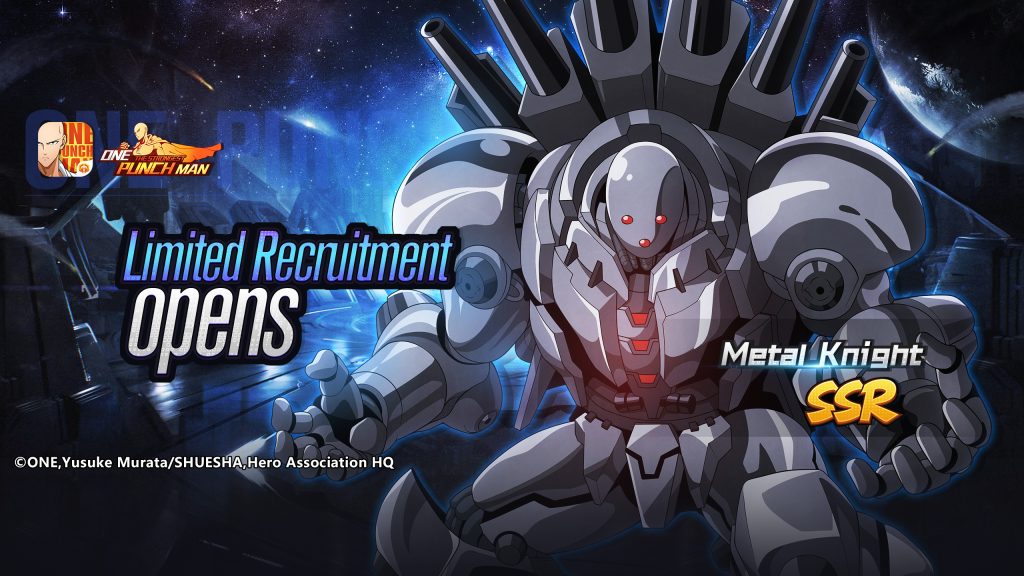