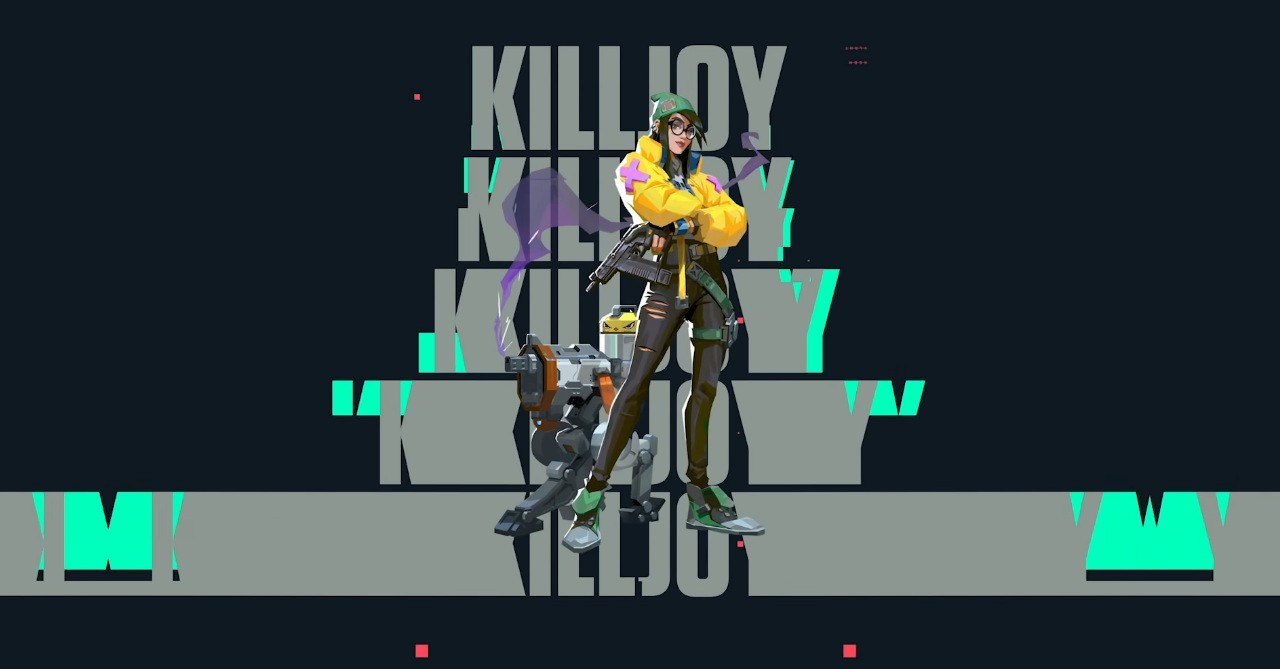 Riot Games recently released its latest entry to the Dev Diaries series, and it gives us an interesting glimpse into how the latest Valorant agent – Killjoy – was designed. The video features Valorant Lead Character Designer, Ryan “Morello” Scott as he talks viewers through the details of Killjoy’s design process.

Aside from the new Dev Diaries entry, Riot has just released the full info on Valorant’s patch 1.06.

The NieR Reincarnation mobile game is getting an International English release