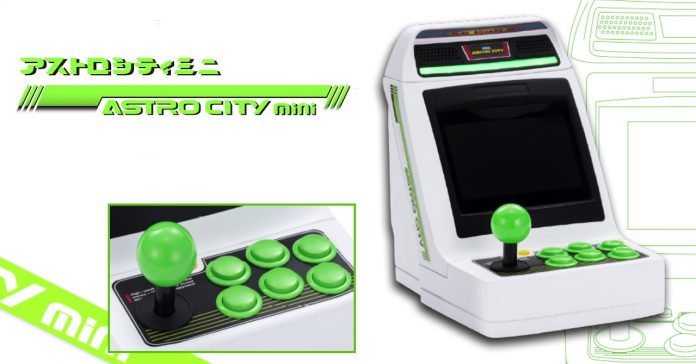 Since Nintendo released the NES and SNES mini, various gaming companies have released their own mini retro consoles, including the likes of Sony and Sega with the PlayStation Classic and the Sega Genesis Mini. Now, Sega announced another device, but this time it’s a mini arcade machine instead of a classic console!

Alongside the Astro City Mini machine, Sega Toys will also release an “Astro City Mini Amusement Center Style Kit” as well as a mini control pad. The Amusement Center Style Kit includes a stool and a stand that gives the machine the full 90s arcade look. Meanwhile, the control pad should give players a more comfortable experience for longer gaming sessions.

Here is the list of pre-loaded games in the Astro City Mini that have been revealed so far: 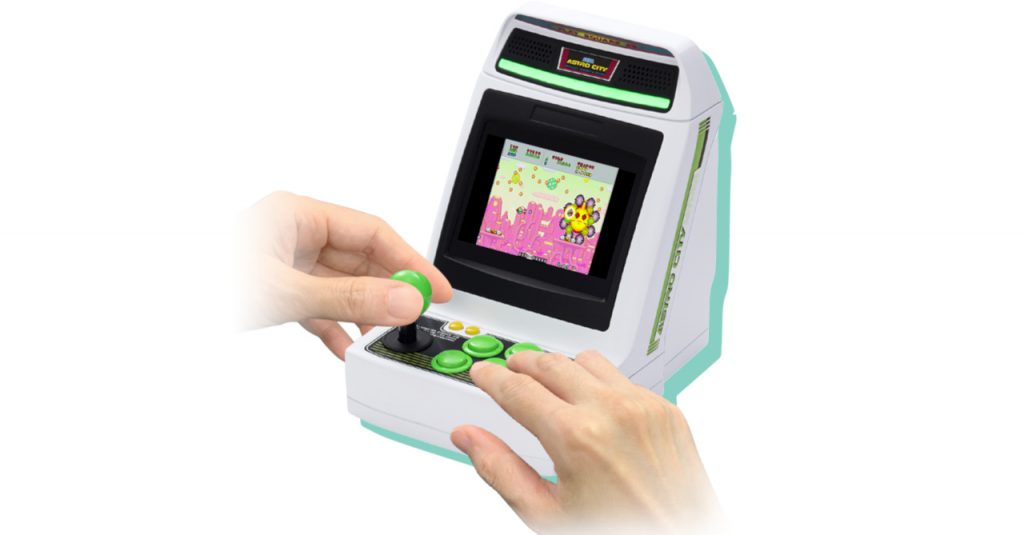 - Advertisement -
Previous article
The University of Santo Tomas is holding its freshman campus tour in Minecraft!
Next article
A Resident Evil live-action series is in the works courtesy of Netflix