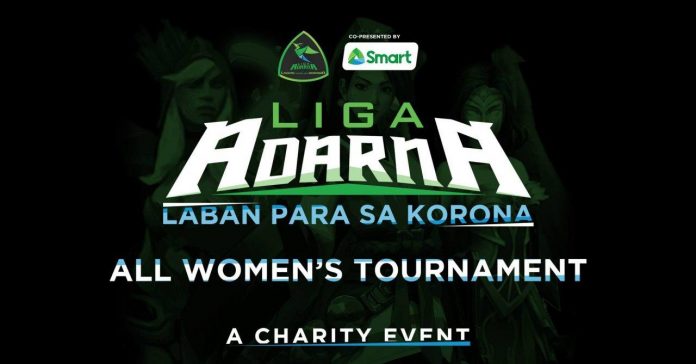 Interested in joining Smart and Eplayment Entertainment’s tournament? You can register online starting August 10 through Mogul Arena. All games in the tourney will be live-streamed on Liga Adarna’s official Facebook page. 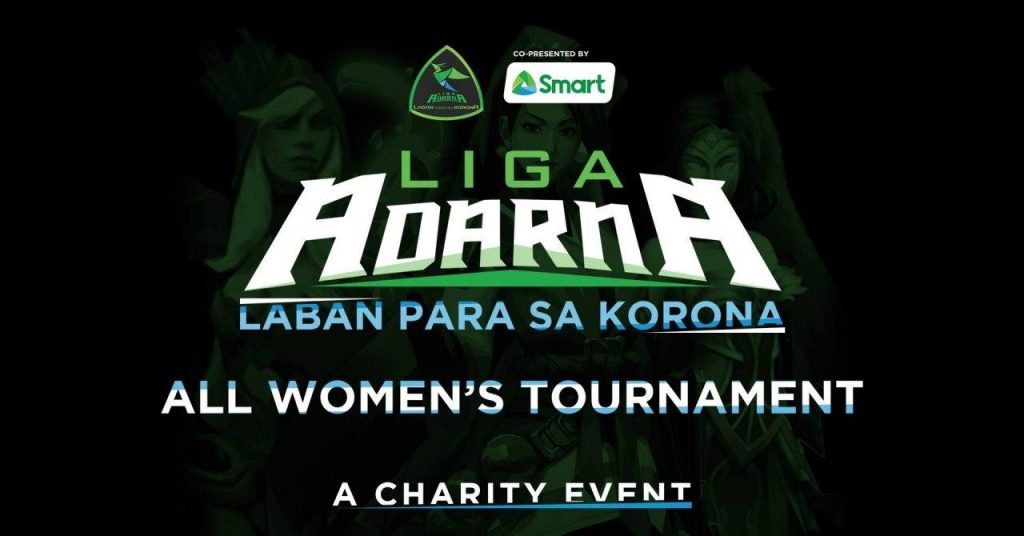 The Liga Adarna all-female esports league is in line with Smart’s ‘Connected Filipina’ advocacy, which puts the spotlight on remarkable women who are embracing digital technology in various fields and inspire more Filipinas to do the same.

Aside from this tournament, Smart has also backed various tournaments since March of this year, including the MPL Pro League, another tournament in support of COVID-19 frontliners and affected communities.