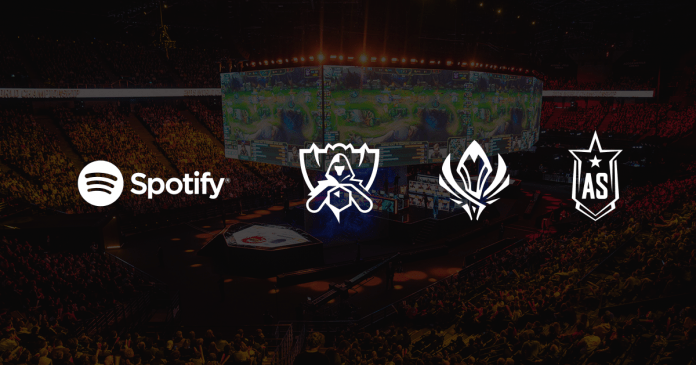 Spotify has just announced that it has teamed up with Riot Games for a new esports partnership. With this collaboration, Spotify becomes the exclusive — and first — global audio service provider for League of Legends.

As part of this collaboration, Spotify and Riot will produce a slew of audio content for LoL fans. The content includes a behind-the-scenes look at the making of the Worlds Anthem, various podcast series, curated LoL playlists, and even a new League of Legends Esports Music Hub on Spotify. With this partnership, Spotify should now be the platform of choice for the massive League of Legends fanbase (LoL is the biggest esport in the world after all). 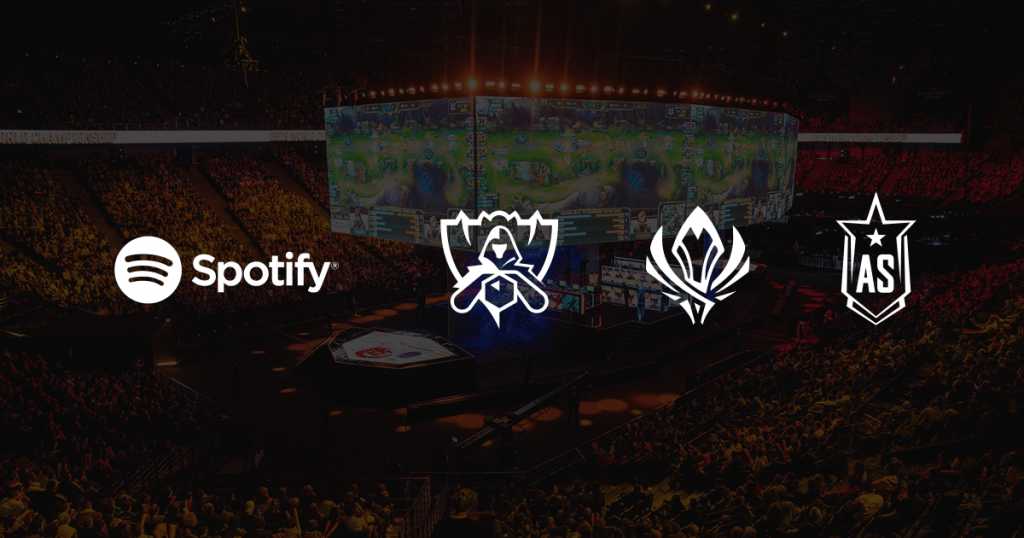 Here are the details on the new LoL content coming to Spotify:

Exclusive and original podcasts – Spotify and Riot Games are working to create and launch several new League of Legends podcasts, the first of which is Untold Stories: Top Moments from Worlds—a 9-episode series leading up to the 10th League of Legends World Championship this fall. Listeners will be able to hear about the top players and anthems through game highlights, recorded interviews, game sound effects and new interviews with key players.

Elevated music moments –  Spotify will provide fans with a behind-the-scenes look at the creation of the Worlds Anthem through the Worlds Anthem Takeover on Spotify. This musical anthem is the highly anticipated hero song of the year. It is released alongside a bespoke music video and is then performed during the Opening Ceremony of the World Championship Finals, setting the tone and celebrating the big event.

For more info on the new partnership, head over to Spotify’s blog, For The Record.

- Advertisement -
Previous articleSAMURAI SHODOWN: The Legend of Samurai open beta is available now
Next articleAdidas teams up with Star Wars once again for a ‘Boba Fett’ Top Ten Hi