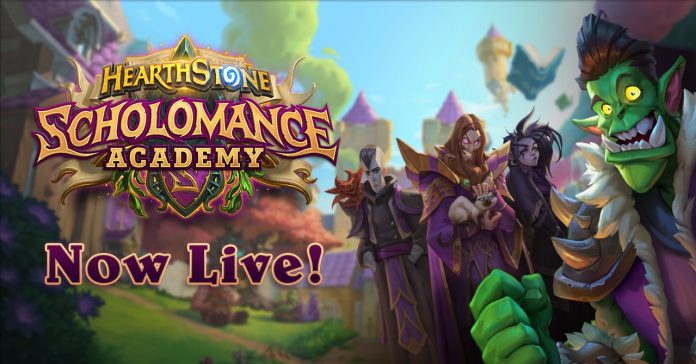 In the new expansion, players can “double-major” with 40 Dual-Class cards
designed around ten unique class combinations and the powerful synergies they share. Basically, these new cards can be used by two classes, and they feature signature mechanics from both. For instance, some Dual-Class cards can let Druids tame savage beasts like a Hunter, or let a Rogue do a few Mage tricks.

Aside from Dual-Class cards, the expansion also introduces the the new Spellburst keyword, which triggers a one-time-only effect the next time the player casts a spell. Players can also use the new Studies cards that allow them to Discover a card immediately and reduce the mana cost of the next card they play of that type. 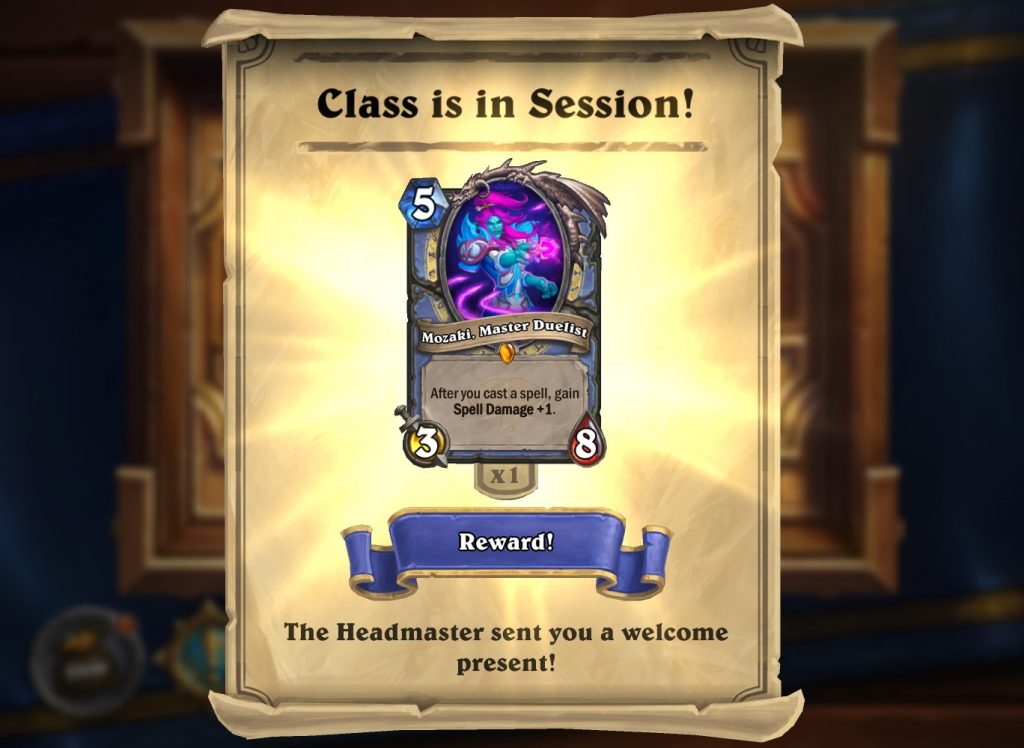 “Following our reveal of this expansion last month, it was clear that the vibrant theme and new game mechanics resonated with millions of Hearthstone players around the world,” said J. Allen Brack, president of Blizzard Entertainment. “We’re excited to now be able to open up Scholomance Academy and put the magic in players’ hands.”

Finally, returning players can also claim their free deck right after logging in without the need to complete the  returning player experience. For more info on the free deck for new and returning players, visit: https://us.forums.blizzard.com/en/hearthstone/t/updated-free-deck-for-new-and-returningplayers/37881.