In case you want a bigger challenge! 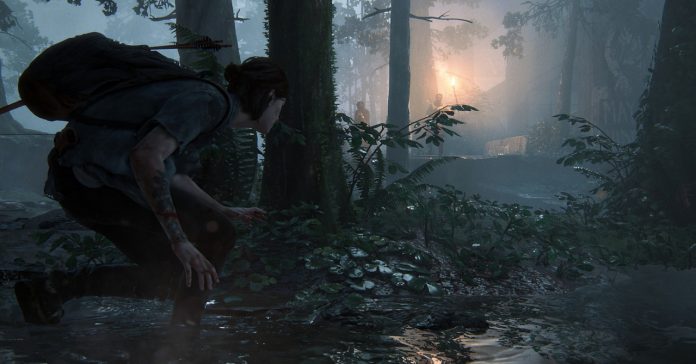 Currently, The Last of Us Part II has five difficulty levels, from the easiest ‘Very Light’ setting to the challenging ‘Survivor’ difficulty. While playing the game on Survivor is tough, players looking for an even bigger challenge will be pleased to know that The Last of Us Part 2 is getting a Grounded difficulty mode, as well as a permeadeath setting.

While Naughty Dog has yet to announce when exactly Grounded mode is coming to the game, the new difficulty setting for the game was revealed in a recent update to The Last of Us Part 2’s Trophies. The update added two new trophies in the game which are: 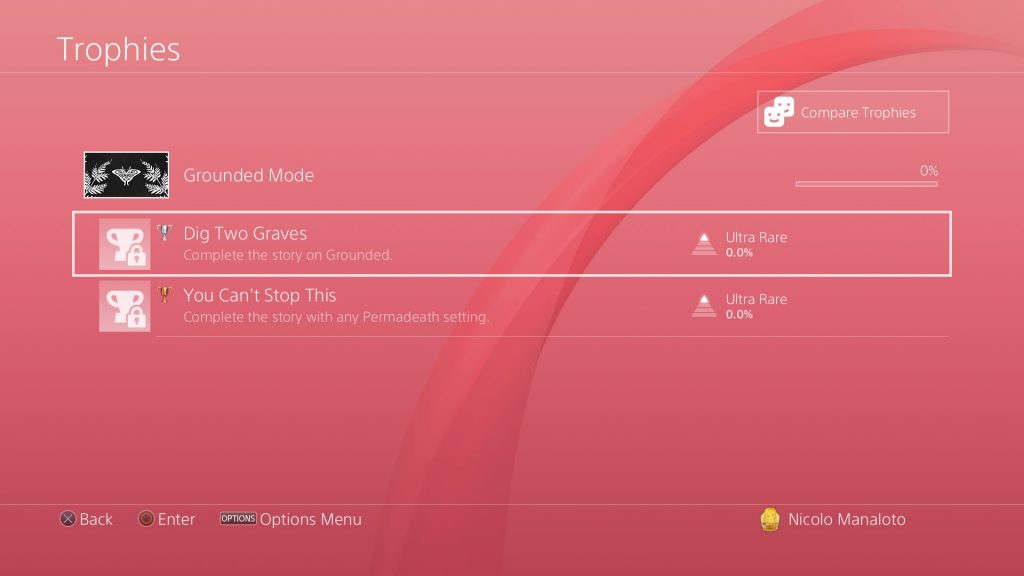 The first Last of Us game also got a Grounded mode update after its launch, and it made the game even tougher by removing HUD elements, decreasing lootable items, and disabling Listen mode. Enemies also hit much harder in this game mode. While there are no details yet on what the Grounded experience for Part 2 will be like, we expect it to be similar to the first game’s Grounded mode.

As for permadeath, based on the trophy, the setting will likely be open on any difficulty, which is great if you want to get these new trophies. After all, I can’t imagine how difficult a Grounded + Permadeath run of the game will be.