The expansion is available now on PC and mobile! 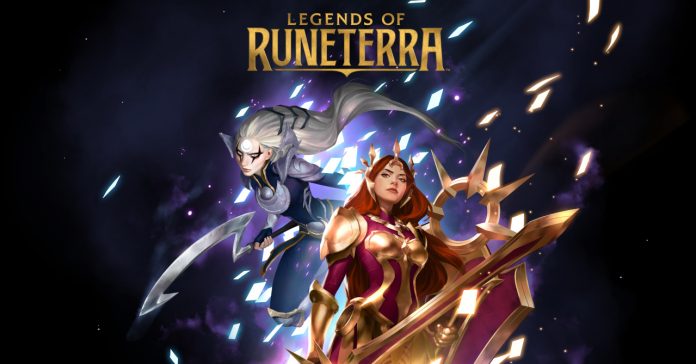 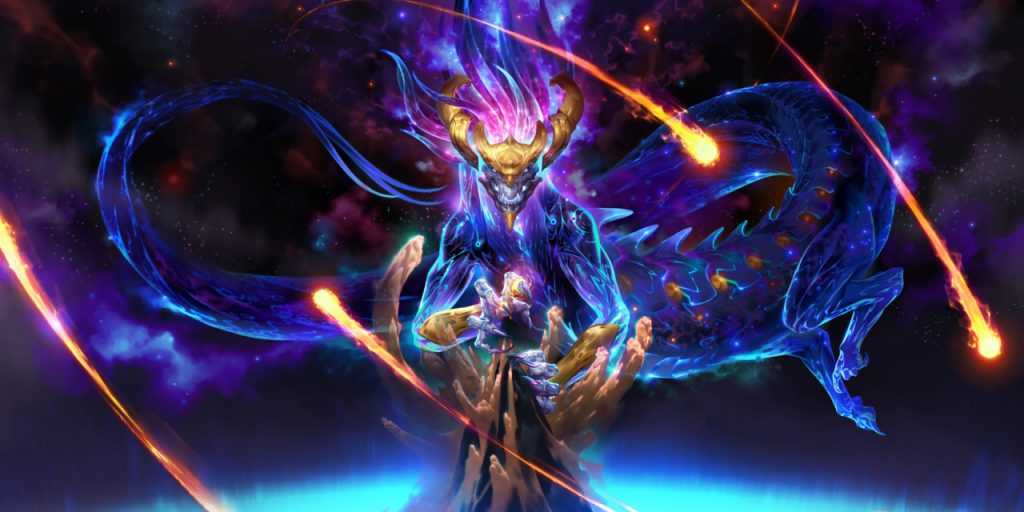 Here are the new cards, keywords, and other content introduced in Call of the Mountain:

Call of the Mountain marks the start of LoR’s new bimonthly card release cadence, kicking off a three-expansion set exploring Targon. The next two expansions will follow in October and December, each featuring 40 collectible cards, including 3 champions. You can read more about more about this new expansion format HERE.

Call of the Mountain is available now on PC, Android, and iOS versions of Legends of Runeterra.