The Witcher: Monster Slayer is an augmented reality mobile game releasing soon on iOS and Android

The Witcher meets Pokemon GO in this upcoming mobile game! 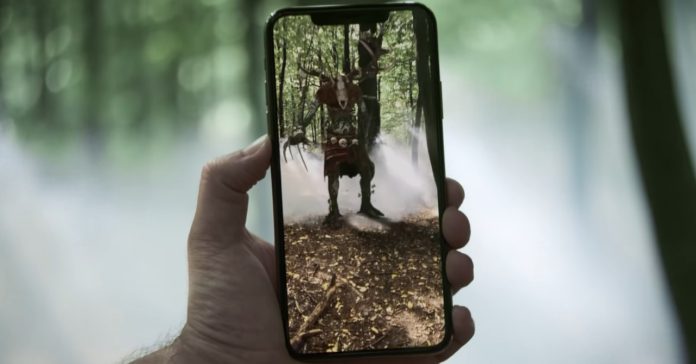 While the next major installment to the Witcher series may not come anytime soon, fans of the series will be happy to know that an interesting new Witcher spin-off is in the works!

CD PROJEKT’s Spokko studio recently announced The Witcher: Monster Slayer — a free-to-play, augmented-reality, location-based RPG for iOS and Android mobile devices. Basically, Monster Slayer is like Pokemon GO, but instead of catching Pokemon, players must hunt monsters as a Witcher!

Monster Slayer is set before the events of The Witcher series of games. During this time, ‘witchers’ have only just been introduced, meaning monsters are freely roaming the land in great numbers. Because of this, Monster Slayer players must roam the land (literally) to hunt and defeat powerful monsters.

Of course, monsters in the game are quite powerful, so players must properly prepare for every fight using powerful potions, oils, bombs, and bait. Players can also take advantage of time and day as well as real-life weather conditions to gain the upper hand. When in combat, players must also rely on their sword and their signs (much like how a Witcher would).

Aside from hunting monsters, players will also be able to enjoy story-driven quests inspired by other games from the series, These quests take players on full-fledged adventures that “thrust them into the heart of what it means to be a professional monster slayer.” 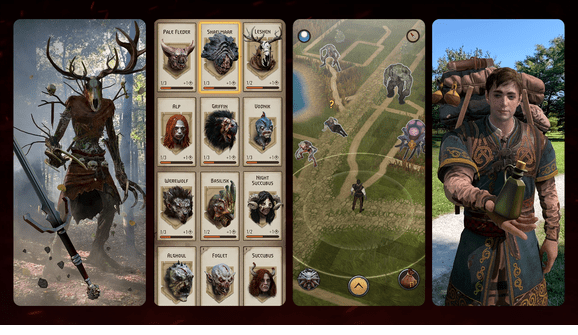