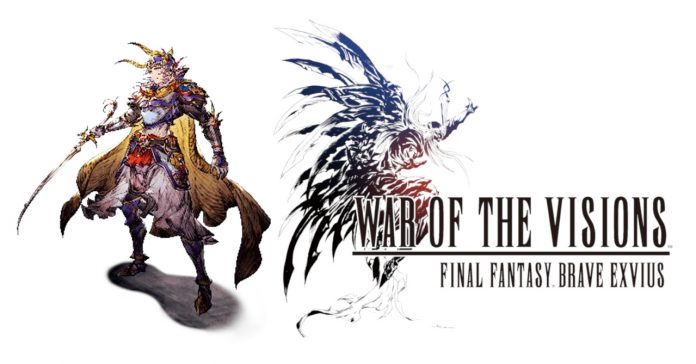 THE VISIONS™ FINAL FANTASY BRAVE EXVIUS®, featuring familiar characters and quest maps inspired by locations from the beloved RPG that captivated audiences upon its release in Japan in 1987. Beginning July 29 through August 11, players can summon an exclusive character from the original FINAL FANTASY I and earn valuable rewards and bonuses.

Limit Burst “Crystal Braver.” The UR Vision Card “Death Machine,” featuring the infamous enemy from FINAL FANTASY I, is also available to summon. During the collaboration period, players can perform a 3 Step-Up Summon which guarantees a Light Element UR Unit on Step 3. 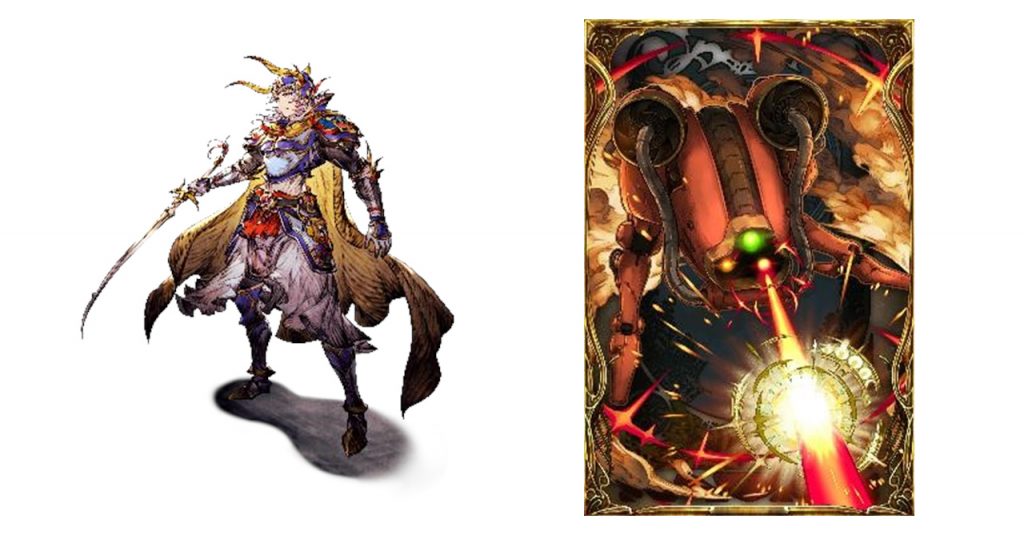 Additionally, now through August 7 all players can perform a free 10x Summon, which guarantees an MR unit or better, once per day for a total of ten free summons.

WAR OF THE VISIONS FINAL FANTASY BRAVE EXVIUS is available now as a free download with inapp purchases through the App Store®, Google Play™ and Amazon App Store.