The acting and camerawork is incredible! 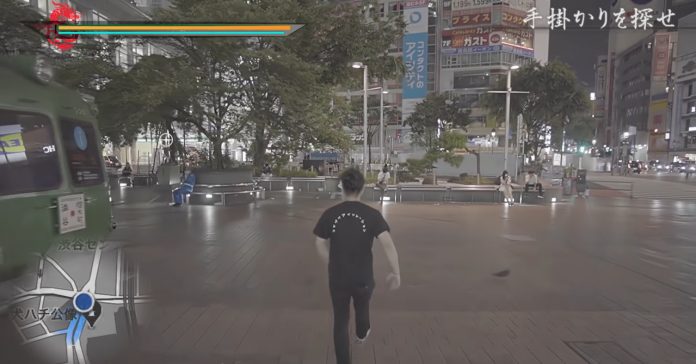 Have you ever wondered what a Grand Theft Auto or a Yakuza game would look like in real life? Well, this YouTuber did exactly that!

Japanese YouTuber ‘Komazawa Isolation’ recently uploaded a video named “【GTA/Yakuza/MGS】Video game moments in real life Shibuya chronicles“. As the title implies, this video is what a video game with elements of the GTA, Yakuza, and Metal Gear Solid series would look like when done in real life.

This video was filmed around the Shibuya station in Tokyo very late at night to early in the morning. Because of this, there aren’t a lot of people out and about, which made it look more like its video game inspirations.

What made it look like a game come to life though is the great camerawork and impressive acting. For starters, the camera looked and behaved pretty much like how a third person video game’s camera worked. The main actor’s movements are also quite stiff, complete with awkward pauses and interactions with the environment. To top it all off, the video featured a UI that’s straight out of the Yakuza series, not to mention audio effects that sound incredibly game-like.

This real life take on GTA/Yakuza/MGS is just the first part though, as there will be a part 2 that will be released soon. If you enjoyed the video, make sure to check out the Komazawa Isolation YouTube channel!