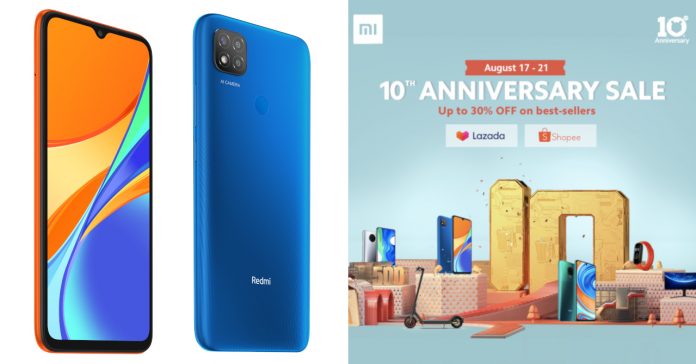 Xiaomi is celebrating its 10th anniversary in a big way! Specifically, Xiaomi has released its latest budget smartphone, as well as announced a big sale to celebrate its 10th year in operation.

The new Xiaomi smartphone released in the Philippines is the Redmi 9C, an entry-level smartphone that packs a large 6.53-inch display, a 5000mAh battery, a MediaTek Helio G35 processor, and a triple rear camera setup. 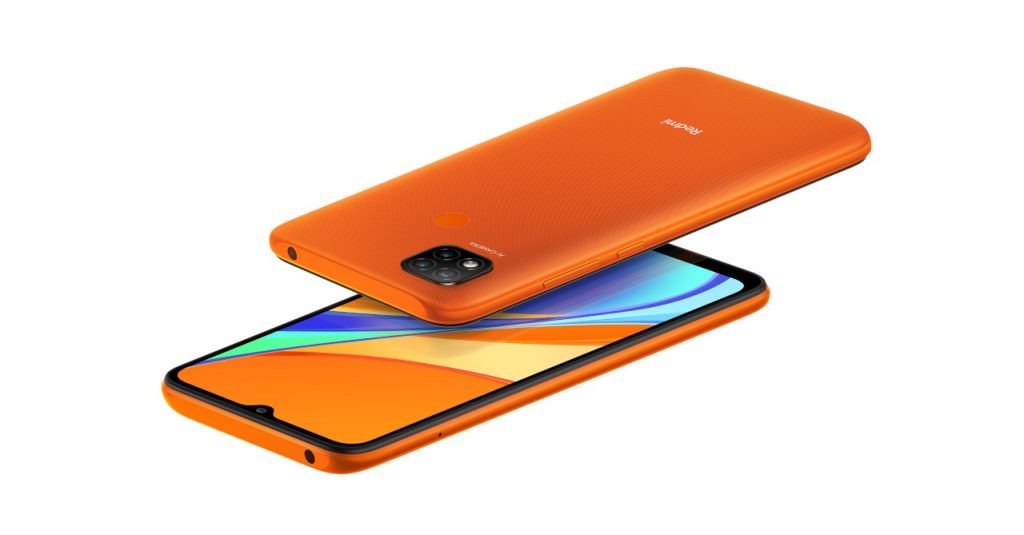 The Redmi 9C 3GB+64GB version is priced at PHP 5,990 while the 2GB+32GB version at PHP 5,290. Both versions will be available starting August 18 on Shopee, and from August 21 on Lazada. The phone will also be available soon at Authorized Mi Stores and other official offline retailers nationwide.

As a bonus, the Redmi 9C (2GB+32GB) will have a 24-hour special introductory price of only PHP 4,990 on both online stores during their respective first day of sales.

Aside from launching a new budget smartphone, Xiaomi also announced its 10th anniversary sale which features special deals available on Lazada and Shopee. The Xiaomi sale is live now until August 21, 2020, and features the following devices: 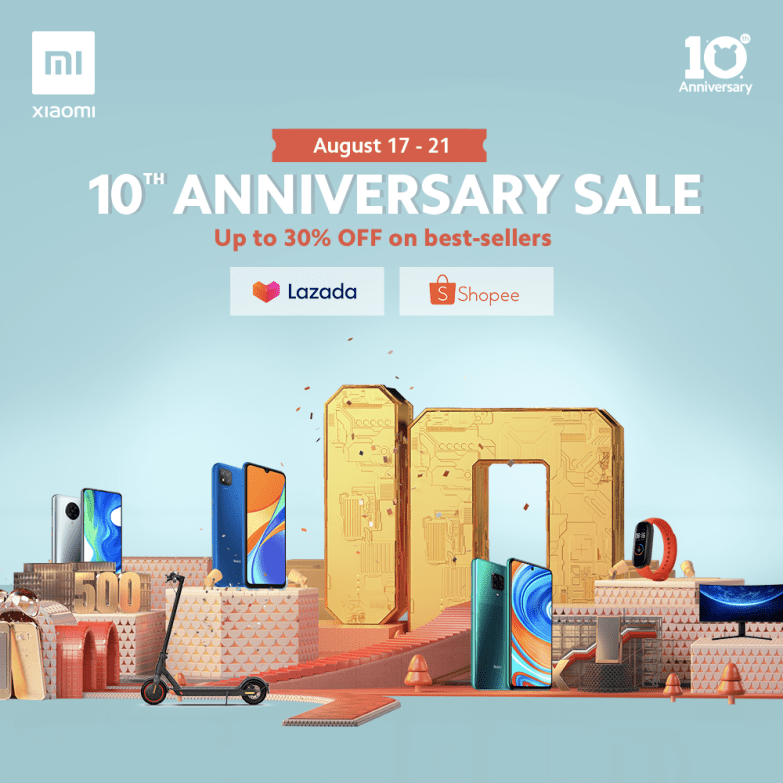 Additionally, anyone who purchases any Xiaomi smartphone or laptop from Authorized Mi Stores will get to choose one of these products as a gift. This special offer runs until August 31.